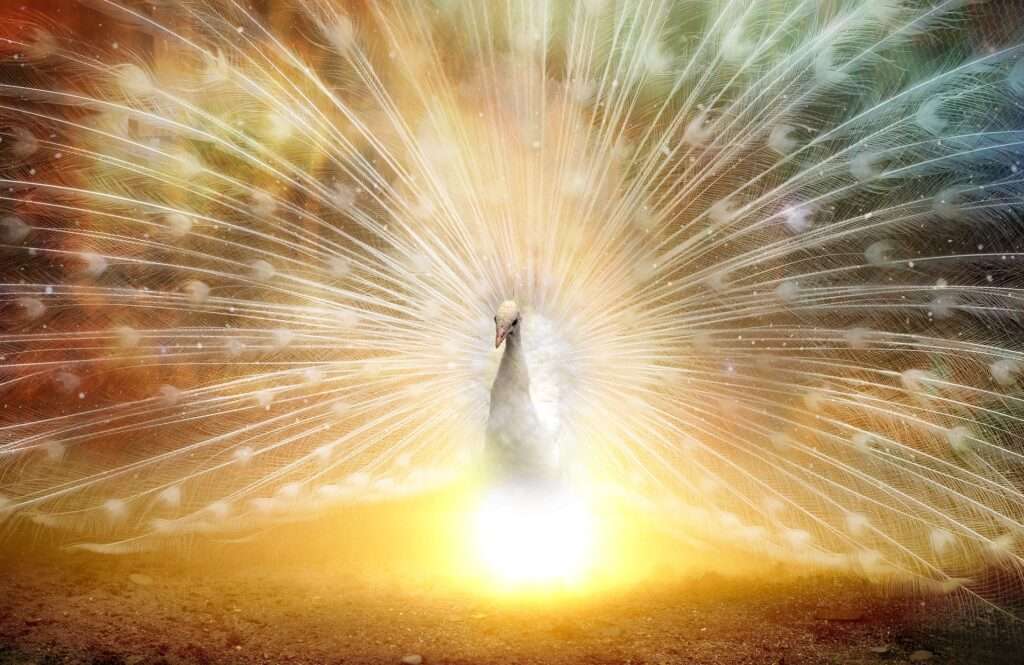 The New Moon takes place this weekend and the days leading up to it are traditionally a time for rest and retreat, meditation and reflection. This is the dark phase of the Moon, when you can let go of what’s no longer needed in your life so you can start afresh at the New Moon. It’s the planetary equivalent of a clean slate.

This is without a doubt a powerful New Moon as the Sun and Moon sit next to each other in witchy Scorpio. This is ideal for psychic activity, instinctual moves and turning your attention inward.

Water signs represent emotion and ultimately they are silent. This is not about the workings of the mind, talk and chatter; instead it’s about being quiet to allow a different kind of knowingness to surface.

Traditionally at a New Moon, you set your intentions for the month ahead, you turn over a new page and write new words describing your personal story. It’s a time to take the initiative and act on what you’ve learned.

There’s another planetary factor during this New Moon phase that’s connected to it, as the planets Mars and Pluto clash in the heavens on Sunday 19th November. This is important because these two powerful planets are co-rulers of the sign of Scorpio and, therefore, deep dark themes are building all week.

The Scorpio New Moon feels like the climax of this intense energy, and the end of the week could bring a powerful ending that enables you or forces you to start over.

When two tough planets: Mars ruling anger and war, Pluto ruling loss and the underworld confront each other, you know things can quickly turn ugly. ​​​​​​​Take care of getting into an argument at the weekend and avoid anyone whose energy is negative or toxic.

If you’re feeling angry or frustrated, find a healthy outlet rather than dumping difficult feelings where they’re not useful. Sometimes Pluto can represent an authority figure or the dark side of the law so a cautionary approach is advised. Steer well clear of corruption or a dark path in life.

Scorpio is the sign of healing, regeneration, transformation. It rules sex, money and death and all things taboo. It’s linked to the psyche, what’s hidden and Scorpio’s keyword is power, the ability to use power to good or bad effect.

We’re hanging out in the underworld when we’re in Scorpio’s domain. This is not a comfortable place to be but if you are a Scorpio or have Scorpio planets in your chart, you might already understand that a journey through the underworld can unearth hidden riches and when you explore and embrace all of life, both the light and the dark, you often emerge wiser and stronger for the experience.

The weekend’s planetary energy feels powerful. Jupiter is already liberating and exposing Scorpio’s taboos bringing accusations of sexual assaults and tax evasions to the surface. This weekend could prove pivotal when Scorpio power is especially strong. It’s a bewitching and magical time as long as you return to the light and stay safe.