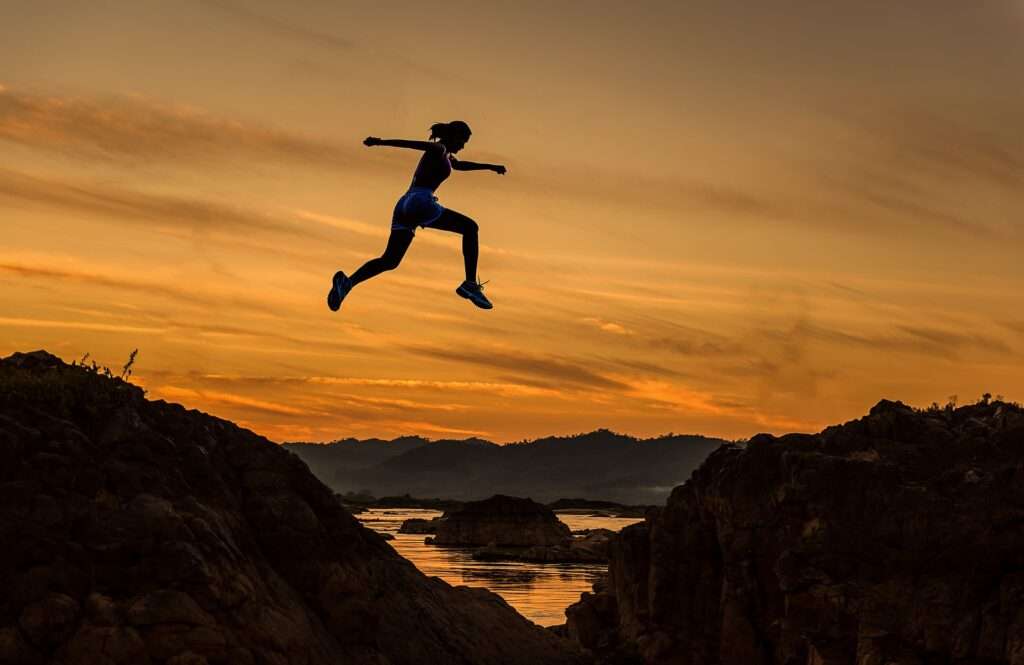 We have a special New Moon taking place this weekend. It’s special for a number of reasons. Firstly it’s at 0 degrees of the sign of Leo which means that in approximately one month’s time, there will be a second New Moon also in Leo at 28 degrees. Two New Moons bookending the sign of the Lion.

Next month’s New Moon on August 21st is a Solar Eclipse and it will be the first Solar Eclipse to be seen travelling across middle America for many years. It will be a spectacular sight. So this weekend’s New Moon is laying the groundwork for what’s to come.

Mars in Leo – the Lion’s Roar

Another reason why this New Moon carries extra oomph is not only because it feels like a new, new beginning at 0 degrees but it’s joined by action planet Mars. Mars entered Leo on July 20th and this is a strong planet/sign placing. Mars hasn’t been happy in the water sign Cancer over the last six weeks. It’s like swimming the doggy paddle across the English Channel – hard work and not very effective.

Mars in Cancer can be emotional, crabby, sulky, needy, ineffectual as energy gets turned inward. Mars in Leo is a different beast altogether. This is a bright, confident Mars, full of ego and chutzpah. Mars in Leo knows it’s special and wants to show the world what it has to offer. Mars will remain in Leo from July 20th until September 5th.

At the time of the New Moon, Mars is at 1 Leo 52 so the Sun, Moon and Mars make a triple conjunction. This is powerful stuff. The two masculine planets, the Sun and Mars sitting next to the feminine Moon. The Sun and Mars together are competitive. This is male bravado, strutting and showing off, an overload of ego. It’s the itchy finger on the trigger, the sudden burst of rage. 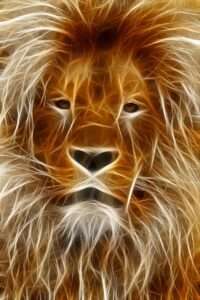 Leo is the sign of royalty and leadership and at its best is confident and proud. This is the Top Cat, the boss, the MC, the presenter. It’s interesting synchronicity that the BBC have just released salaries of their top presenters and not surprisingly there is a substantial imbalance between the salaries of the top men and women.

At least the 13th Doctor Who will be a female, the excellent actress Jodie Whittaker – hoorah! – but even this news has triggered a battle of the sexes. I guess we might be seeing more challenges to the status quo as the New Moon activity heats up.

One more example: a Sun Leo, Roger Federer, has just won Wimbledon for a record 8th time but it’s Sun Taurus, Andy Murray, who is currently exposing the fact that reporters seem to forget that women play tennis as well as men. Andy Murray the feminist that tennis needs.

What this New Moon/Mars combination is good for on a personal note is acting fast, taking action, being confident (even if you don’t feel it) and not worrying what sex you are to compete in your own personal contest or field of expertise. Set powerful intentions at this New Moon and take a leap of faith.

Leo is the sign of creativity, its symbol is the Lion who needs to learn she’s courageous (just like the ‘cowardly’ lion in the Wizard of Oz). Yet any Leo performs best when she is adored or praised and receives huge amounts of adulation from her audience. This is the pussycat of the zodiac who wants and needs to be stroked and loved.

So make your mark this weekend, be audacious, have fun, party like there’s no tomorrow. Do your thing, find your passion, follow your heart. Let the Sun/Moon/Mars in Leo empower you to take centre stage and show off your skills and talents. Be wary of slipping into bossiness or arrogant behaviour but don’t miss out on this chance to perform.

Mars remains in conjunction to the Sun throughout August and is caught up in both eclipses. The annual journey through the sign of Leo will feel very different this time around. It’s a lot more feisty and heated.

Get One Step Ahead

What will help you now is to get one step ahead of the pack, the competition. Be direct and dynamic with Mars in pole position. Here is what the sign of Leo rules for you depending on your Sun sign:

It’s a cracking New Moon coming up and played well can bring a huge confidence boost, just so long as you keep that ego in check.