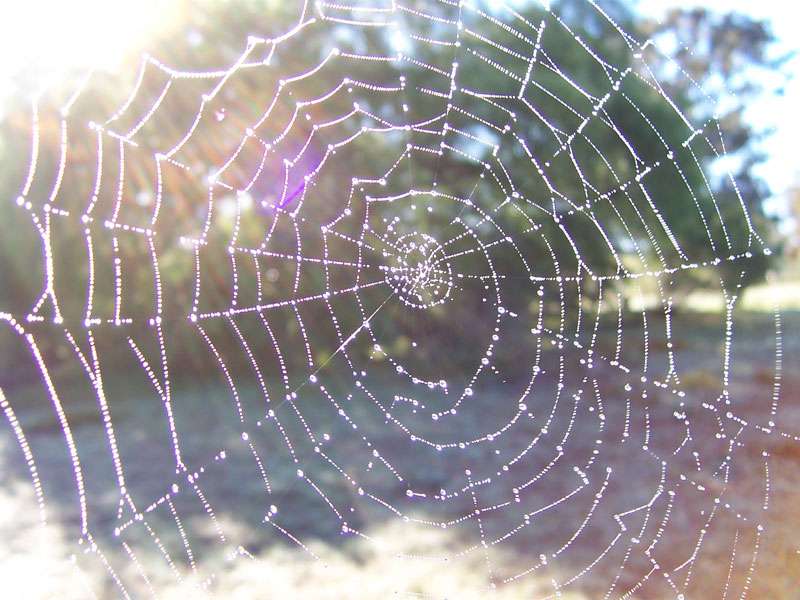 It was a strange experience writing your monthly predictions for February and I suspect this has a lot to do with the astrology involved and in particular the planet Neptune. It’s a prominent planet throughout February as it conjuncts the Sun, Moon, Mercury, Venus and Mars.

Neptune is a transcendental energy averse to reality and when Neptune’s strong you want to immerse yourself in activities that take you away from everyday existence. Love, music and poetry are Neptunian activities, as are spiritual pursuits; the flip side being confusion or any form of addiction.

Neptune rules the watery world of the sea and Neptune’s sign of Pisces dominates the month. In the northern hemisphere, February is often the wettest month and it’s always been my preferred month to escape the UK and head to a tropical beach to be close to the sea, but in the sunshine. That’s not on the agenda this year so I will have to make do with finding inspiration in other ways.

It’s easy to lose your way under Neptune’s influence and at times my writing went off on a tangent and had to be pulled back. Go with the flow in February but keep one foot in Neptune’s watery and dreamy realm and one foot on dry land. Enjoy where life leads you but be aware you may not achieve as much as you had hoped.

Mercury, the communication planet, also turns retrograde in Pisces on the 23rd and is on go slow until 17th March. Another reason not to make important decisions or firm up plans until you see where the land lies. New information and news often comes to light once Mercury turns direct.

Neptune themes to mention in February are Valentines Day on the 14th and Neptune is one of the planets that influences romance. I haven’t included Valentines predictions in my monthly posts but instead I shall be writing a special blog on what you can expect on this most romantic of days.

The other big media event is the Oscars which takes place on 24th February. Neptune rules images, film and glamour so it’s the perfect time to present this sensational event when Neptune holds forth in the heavens. I love the Oscars and will make predictions on my blog as usual using astrology to guide me.

Finally on another Neptunian theme, the photo above comes from Indra’s Net which I talked about in October in a blog entitled “Scorpio Mysteries And Indra’s Net”. Indra’s net is based on the Buddhist concepts of interpenetration which hold that all phenomena are intimately connected.

This is also the basis for astrology as the movement of the planets in the heavens mirrors our lives on earth, “As Above, So Below”. It’s a wonderfully Neptunian concept as each jewel in Indra’s net reflects all the other jewels in the net, creating an infinity of connections.

I’ll leave you on that note and wish you much love, good health and happiness in the month ahead.

Direct links to February’s monthly stars for each individual Sun sign are below.