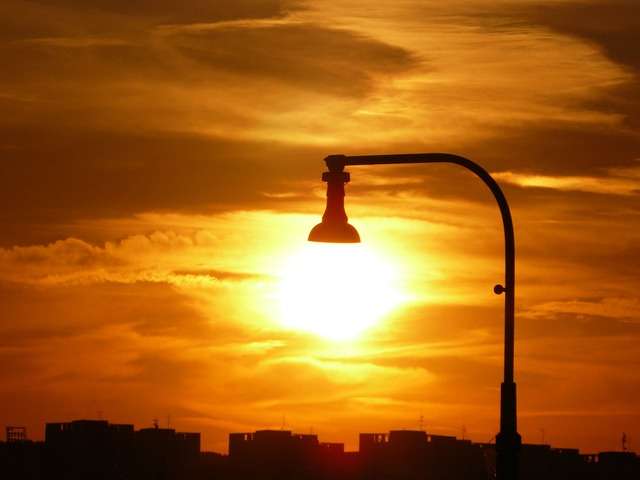 Mercury rules all forms of communication so if you’ve experienced any hiccups, misunderstandings, delays, over the last few weeks, now is the perfect time to sort things out. The same applies with regard to paperwork, bureaucracy, facts and figures. This is especially important as Mercury spent most of its retrograde phase in Virgo, the sign which rules writing and correspondence.

What’s interesting about this Mercury direct phase is that Mercury’s nipped back into fire sign Leo and turns direct in almost an exact trine aspect to live-wire Uranus in Aries. Plus, 28 Leo is the eclipse degree, i.e. this is the same place in the zodiac that was illuminated by the Solar Eclipse on August 21st. Back then too, Uranus played a key part in proceedings.

So this doesn’t seem to be a straightforward ‘flick the switch’ back on. It’s fast and whizzy, spontaneous and excitable. This Mercury direct phase is good for making things happen and fast.

The following day on Wednesday 6th September, the Full Moon takes place cutting across the signs of Virgo and Pisces, the axis of healing, health, order and chaos. Full Moons have a similar theme to Mercury turning direct. The light of the Moon is at its brightest and this can be exposing and bring what’s hidden to light.

Mercury turning direct is also a time when hidden information can be revealed, when people get back in touch or you find out the truth of a situation. Mercury in Leo is confident, direct and bold but it’s a sensitive Full Moon in the sign of Pisces. Perhaps you’re dealing with a touchy subject or you feel extra passionate or emotional about whatever’s going on.

In addition, Neptune is pulled into the Full Moon picture as the Moon sits next to Neptune when the moon is at its brightest. Neptune is the planet linked to unreality, fantasy. This is dreamy, vague and sometimes confusing planetary symbolism. Neptune is non-verbal whereas Mercury turning direct is verbal. Creative projects in particular are highlighted now.

So go with this and see where it leads. You’re feeling your way forwards now, at times ready to spark into action, at other times still unsure or disoriented. The fog will clear as the week continues and both Mars (action) and Mercury (communication) also move into Virgo this week, Mars on the 5th and Mercury on the 10th.

So the truth of the situation will out and if in doubt, pay attention to the facts. At times, you might feel as if you’re swimming against the tide but this week’s astrology suggests a sea-change.

You can close the door on the eclipse chapter especially if it was powerful for you and you have key planets/angles at 28 Leo. A new light is shining on your situation.

This week, a new regime is needed moving forwards, one that focuses your mind on your work, your lifestyle, your health and your routine. Virgo’s orderly way of life is calling you. Put any dramas behind you and prioritise everyday matters and your well-being.