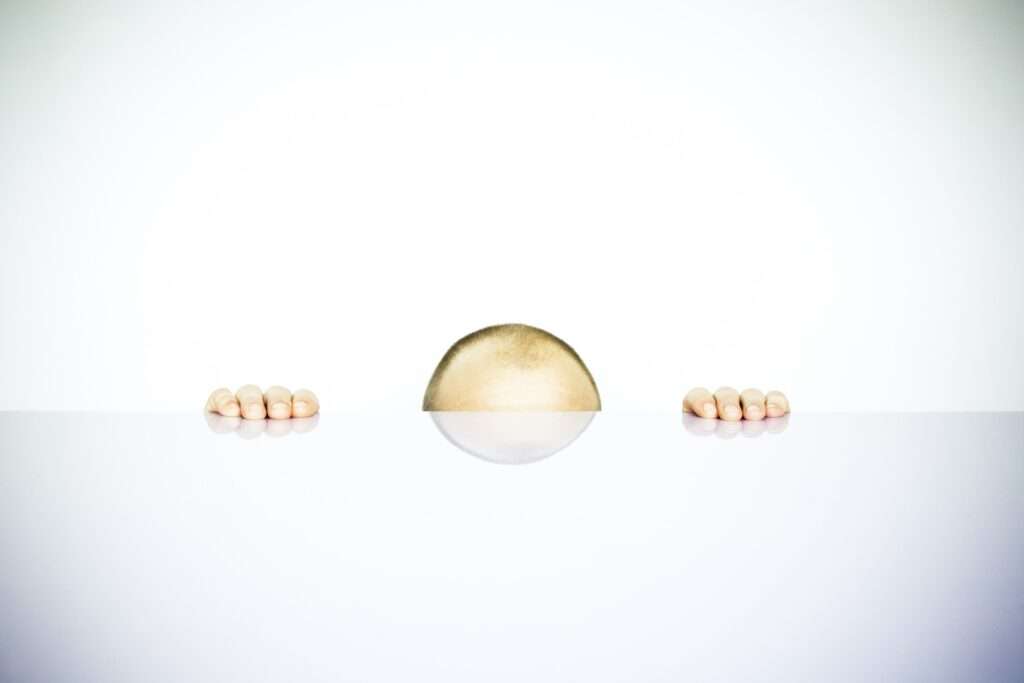 We are heading closer to the next Mercury Retrograde phase which takes place from August 13th – September 5th.

This is a strange Mercury Retrograde because it happens during eclipse season. There’s already been so much talk about the eclipses that the trickster planet Mercury has almost been forgotten.

In fact, the general themes of both eclipses and Mercury Retrograde are similar, that something’s hidden. The same advice applies to both, play a waiting game until a new picture is revealed and whatever’s been hidden comes to light.

Plus, this Mercury Retrograde phase taps into the current eclipse cycle as Mercury turns direct at 28 degrees Leo on September 5th, the same degree in the zodiac as next week’s Solar Eclipse on August 21st, also at 28 degrees Leo.

Mercury spends most of this retrograde phase in Virgo, a sign in which it’s strong. Mercury in Virgo is the analyst, the perfectionist. This is an ideal combination for paying attention to the details of life, for writing, observation and insight.

When Mercury turns retrograde in Virgo, this is a good time to get your head down, to busy yourself with a project, to focus on research, to pay attention to your work, your health and service to others. These are Virgo activities.

Yet let’s not forget that Mercury Retrograde can trip you up and this is often a time of communication chaos, when appliances go wonky, plans are delayed, it’s hard to get hold of the right people and the world goes slightly crazy.

Sometimes I think that Mercury Retrograde comes along every few months to remind us that ultimately we have little control over the bigger picture and once in a while we must surrender to life as it is.

So do double check all correspondence and arrangements during this Mercury Retrograde phase, put off the big decisions if you can and don’t make assumptions. The truth will emerge once Mercury turns direct.

In fact, September 2017 could pack a punch because Mercury meets up with action planet Mars not once but twice (see dates above). Mars too is caught up in both of August’s eclipses as it tags along with the Sun in Leo. Once the Sun escapes Mars’ clutches, Mars swings into action with Mercury. 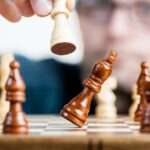 A chance to walk (Mars) your talk (Mercury) perhaps or to stand up for what you believe in. Mars rules passion and anger so this feels like a reawakening of your mind, your voice, your desire to speak up.

August is officially silly season this year with two eclipses and a Mercury Retrograde phase.

That’s not to say you can’t create something wonderful from the new opportunities that will open up. Yet you do need to get your head down to make it happen and play a tactical game.