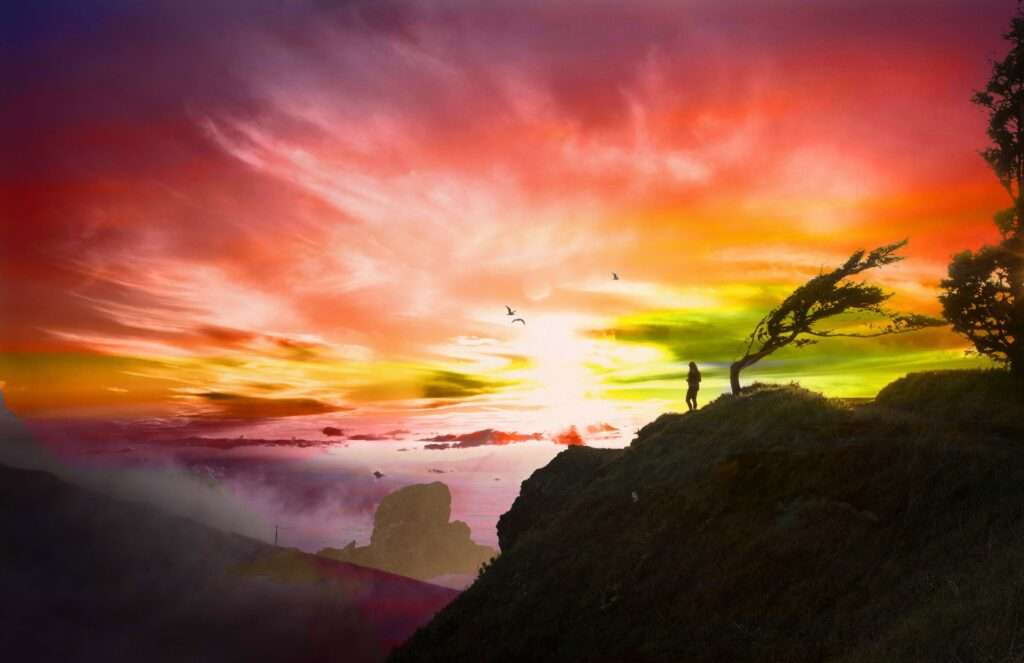 Mars is the planet of action but this week it’s been held tight in a square aspect with the planet that slams on the brakes, Saturn.

Mars in Pisces wants to dream, be creative, pursue fantasies whilst Saturn says ‘hang on a minute, mate, but is that realistic?’ Saturn can be the party pooper of the heavens, the big guy who halts your plans.

I’ve been on a creative roll whilst Mars has been in Pisces since the beginning of the year but this week I’ve felt the brakes clamping down, slowing me, pointing out the pitfalls, the limitations, showing me where I need to be sensible or patient. That’s Saturn in action and it’s not easy to push on through.

These are Saturn’s lessons; face facts, work out your budget before you splurge on A, B or C, create a realistic plan, start from the bottom and work your way up, build one brick at a time.

If you have Mars and Saturn in hard aspect (square, opposition or conjunction) in your own chart, this will already be familiar to you. The two big daddies of the heavens add grit and determination to your personal tool box but they mean that often you have to do things the hard way. They can be mean too if they’re feeling especially malefic (evil).

Mars in Pisces squared by Saturn can take you deep into your emotions. The water signs (Cancer, Scorpio, Pisces) understand sadness, plumbing the depths and when Saturn builds a dam, it’s hard to release what you feel.

Understandably, there’s fear and doubt around as we stand on the verge of a new era and there may be for personal reasons too. This Mars-Saturn square takes place on January 19th 2017, the day before the inauguration of the new US President.

Yet as I write this article, the Sun is rising in its full splendour in a pink and golden sky. Glancing at the ephemeris, the list of planetary data, I notice too that the Moon and Jupiter are currently side by side in Libra so where there’s fear (Saturn), there’s also hope and faith (Moon/Jupiter).

The mood will begin to lift and lighten as we move away from the Mars-Saturn square and later today, the Sun shifts signs from Capricorn to Aquarius, the call of the new. Life may not look the same tomorrow but today’s astrology can bring relief or release and the knowledge that you’re moving forward, even if it is one step at a time.