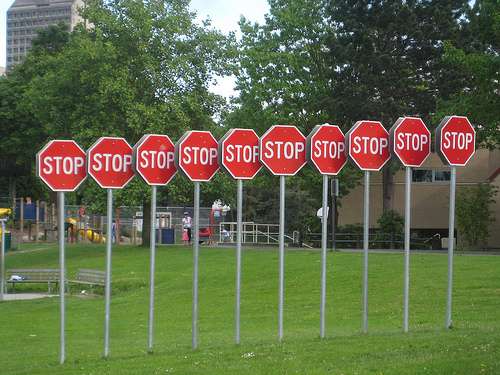 Mars and Saturn, two of the tough guy planets, face up to one another today Monday 9th September 2013 in a square aspect (exact 12:06 GMT).

It’s a classic push-pull combination so be patient if you’re trying to achieve something momentous today and know that more likely than not you will be up against some tough opposition.

Both planets are strong and in fixed signs which often equates with determination and stubborn behaviour. Mars is in fiery Leo and Saturn is powerful in depth sign Scorpio.

I’m more than a little peeved as today is also my Mars return, i.e. Mars has returned to the place it was in the heavens when I was born. This event takes place approximately once every 2 years and represents turbo-charged energy, a green light benefitting a ‘go-get-em- approach to life.

I expect I’m going to have to do some heavy negotiating today to get what I want and even then I may have to accept that not all my plans are going to work out. I’m not a girl to give up easily though with a Mars-Saturn opposition in my natal chart!

What it means for the world at large is more ominous with the possibility of war looming as in mythology Mars is the God of War. I expect there’ll be significant developments concerning Syria today.

In your own life, be realistic whether an extra push will achieve your aims or whether your efforts have come to a genuine dead end. No doubt for some there will be tough decisions to make today and for others it will be the equivalent of the monopoly board of life which tells you: “Do not pass go; do not collect £200”.

Disappointment may yet turn to surprise as Mars moves on to trine Uranus on Saturday 14th September and you may discover an unexpected twist in the tale. Remember that sometimes when a rejection takes place you’re being lined up for something better.