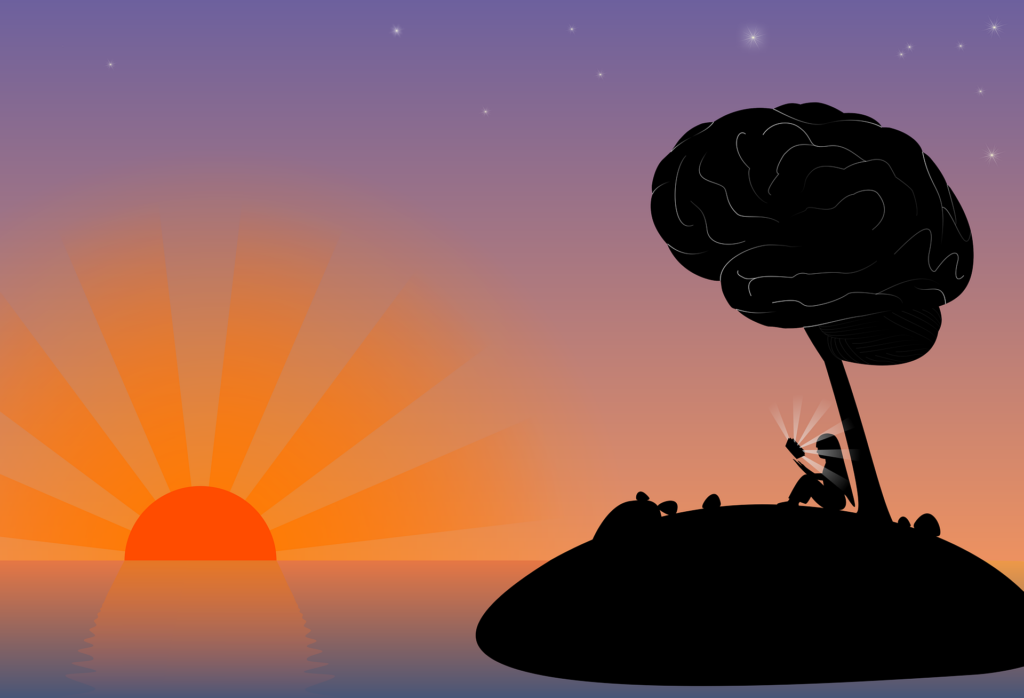 Action planet Mars is about to turn retrograde, i.e. switch direction in the zodiac. It seems timely that, in the northern hemisphere at least, this takes place for most of July and August, when the school holidays kick in and business tends to slow down. Wouldn’t it be lovely if you could take two months out to stop, reassess and rethink?

That’s not possible for the majority of us. It is, however, important to take note of Mars on go slow or in retreat as this significant planetary event only happens once very couple of years. Here are the last two times Mars was retrograde. As astrology is about observing cycles and patterns, think back to these dates to identify what happened previously:

Talking from personal experience, I remember the Mars Libra retrograde phase being particularly difficult. Mars isn’t at home in Libra, the sign which represents ‘the other’ and Mars likes to be in charge. It was a frustrating time for me when I was working on a project I wasn’t happy with and I had a boss whose ideas were the opposite of my own.

Admittedly, Mars retrograde phases are often tricky for me because Mars is not only the ruling planet in my birth chart (Aries Ascendant) but I’m a Sun Scorpio and Mars rules Scorpio as well. It’s a double whammy of feeling thwarted, stopped in my tracks, slowed down.

Also, I feel as if this Mars retrograde phase is already underway. Sometimes you do experience this and life starts to prepare you early for the change in pace. Last week, a lot of extra problems landed in my lap and I could feel myself wanting to give up, stop and do things differently.

Mars in Aquarius: Time for a Rethink

Therefore, pay heed to what’s happening in your life now, where you feel as if the brakes have slammed on or your energy is waning. In many cases, it is wise to back down, step away and, with Mars turning retrograde in Aquarius, one of the air signs, consider where it’s time for a rethink.

Aquarius rules technology so perhaps you’re ready to back away from the computer for a while or retreat from social media. It would be a good time to reconsider your marketing and the way you’re viewed online while Mars is retrograde in Aquarius.

There might be issues around friendship or a group situation and Aquarius represents society, politics and environmental and humanitarian concerns. You may feel frustrated about what’s happening in the world and want to consider how or what you would like to do differently moving forwards.

Here are the areas of your life where Mars is most active, where you might be ‘at war’, where frustration kicks in or where it’s difficult to get ahead. Read your Sun Sign and your Ascendant for the complete picture:

Tips on what to do & what not to do

When planets are retrograde, it’s always helpful to review and reflect on your situation. Do the groundwork now and be ready to fire your arrows into the air once Mars is back up to speed late August.

Don’t waste your energy unnecessarily and think carefully about what you say Yes to in the next nine weeks. Look after your body, keep fit but don’t overdo it. Learn to slow down the pace and recognise that patience is a virtue. Avoid angry individuals. Experiment with pulling back and adopt the mantra ‘less is more’.

There are always key lessons to learn when a major planet is retrograde so notice what happens when you’re halted in your efforts or you find you’re on the wrong track. Do you let frustration control you, do you give up easily, do you keep pressing on regardless and do you recognise the signs when you’re out of control or running in the wrong direction?

Mars retrograde will be a bumpy ride for some and you might already have clocked the warning signs. As Mars changes direction, there are another four planets also retrograde or on go slow, Jupiter, Saturn, Neptune and Pluto. The current planetary energy isn’t forwards-moving. Instead, it’s the opposite and a time to rework your strategy or change your tactics if you don’t at first succeed.

Another important factor to note is the fact that Mars is turning retrograde close to the south node, one of the karmic points in astrology. The south node is where you retreat to in life, what feels comfortable but doesn’t enable growth or learning. Be careful, therefore, that you don’t slip into bad habits or past behaviour that doesn’t serve you. Instead, use this powerful planetary activity to consider what you can release and let go of.

For those of you who like to know the astrology and relate it to your own birth chart, here’s the Mars in Aquarius sequence.

Note too that Mars turns direct in Capricorn, where it’s powerful and strong. Conserve your energy for now, rework your ideas and don’t become disheartened if you sense you’re lacking motivation or short on will-power.

There’s some big astrology coming up over the next couple of months, including three eclipses, so this is not a time when you can keep doing the same thing and expect results. Use Mars retrograde in Aquarius to rework your plans and come up with a new strategy for the last four months of the year. 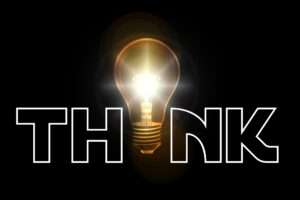