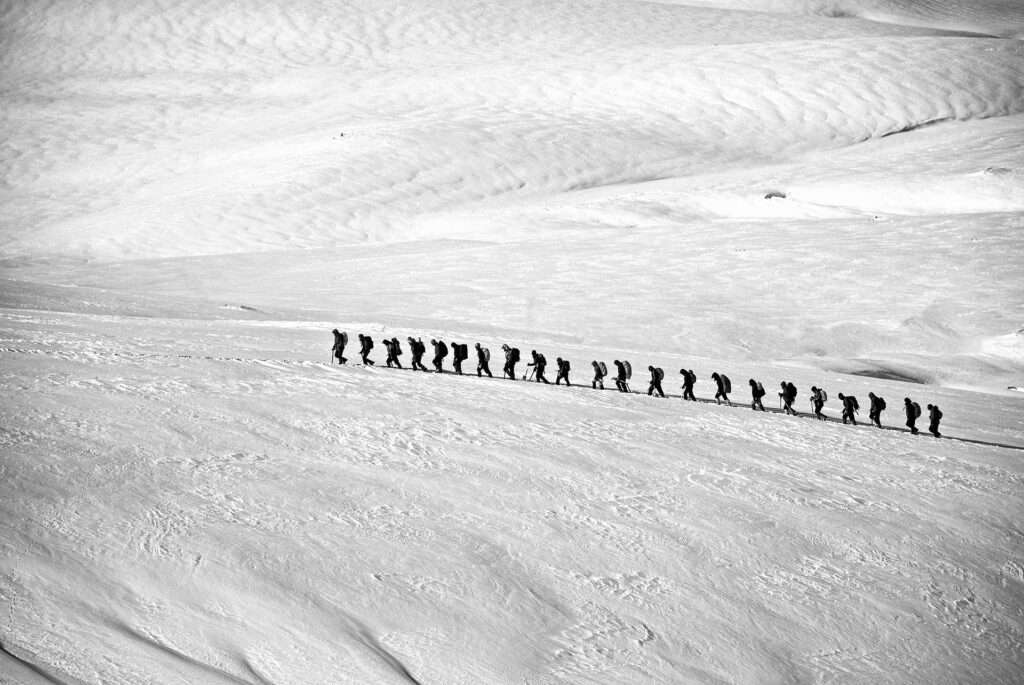 I’ve been looking back at my past articles when Mars and Saturn clashed before. They have titles such as, “where there’s a will there’s a way’, ‘what’s slowing you down?’, ‘do not pass Go’. Already this gives you a flavour of what to expect from today’s epic clash as Mars runs into Saturn at 9 degrees Sagittarius.

There are different ways to interpret the conjunction which often depends on which of the two planets is the strongest. That’s not straightforward to determine this time around because both planets are moving in direct motion, although Mars is quicker than Saturn, and neither planet has rulership of the fire sign Sagittarius.

Mars is more comfortable in fire signs however as it rules another fire sign Aries, God of War. Mars in Sagittarius is a bundle of energy, enthusiastic, heroic, the freedom fighter, actively seeking and never resting. On a personal level, you might understand what Mars means for you if you consider where there’s urgency and intensity in your life. What do you really want to achieve, push through, activate right now, this second?

Yet when Mars runs into Saturn on Wednesday 24th August and Neptune on Friday 26th August, doubts appear, energy drops. Your desire to act fast is reined in, halted, questioned.

So you have two options, either to keep pushing and break down the barriers, step through the fear or you stop, change direction, recognise what’s not working and decide which obstacles in your life are immovable. If you’re on a roll, it might take one more big effort to achieve what your heart is set on. Fight hard but fair.

Being Mars-ruled, I also expected this week to be forceful, dynamic, a fight that I’d relish. In reality, I feel disheartened, de-pressed, low energy. I’ve also heard from clients who are facing new difficulties, things they didn’t want to happen but suspected they might. If this is you, go easy this week. Rein in, be good to yourself, focus on what you can control, take one day at a time.

Something for the Weekend

Most importantly, plan something gorgeous for the weekend because this is when astrology blows you a kiss. After the meeting of the two malefics (difficult planets) this week, Mars & Saturn, the two benefics (easy planets), Venus & Jupiter, get together in the earth sign Virgo, a sensual & joyous combination on Saturday 27th August. Now that is something to look forward to and I’ll be writing more about it nearer the time.

For now, here are the areas of your life which Sagittarius triggers in your solar chart. This might help you see where in your life you’re on a long trek which could hit crisis point this week.

Mars first entered Sagittarius in March 6th 2016, it then turned retrograde at 9 degrees Sagittarius on April 17th 2016 and it’s now back at the same degree but this time conjunct Saturn. So events in your life at this time could be linked to events earlier in the year. It’s ‘now or never’ thanks to this powerful Mars/Saturn conjunction: