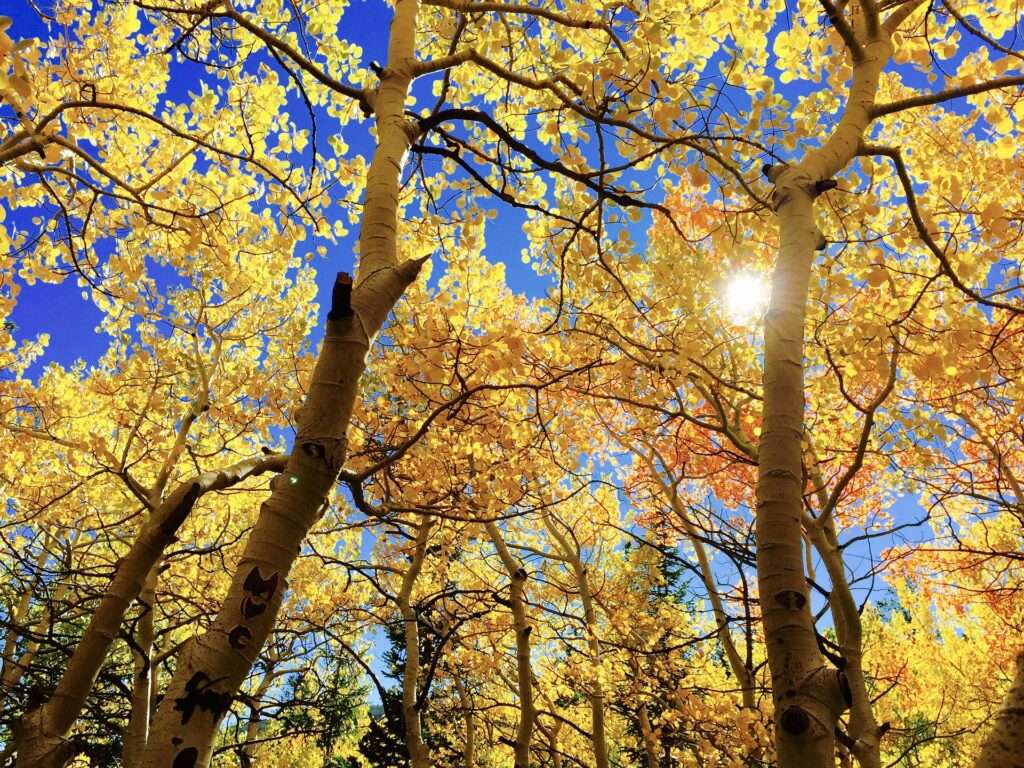 At the start of October, your ruling planet Venus remains in Virgo, the sign before your own. Venus is hidden away in the horoscope in Virgo and this is often a sign to take good care of yourself and to look after other people close to you.

Venus remains here until the 14th and action planet Mars is also in Virgo until the 22nd. What’s extraordinary about these two planets, however, is that they meet for the one and only time this year on the 5th.

This could be a significant date for you because Venus is your ruling planet and Mars is your partner planet. Add to this the fact that there’s a Full Moon on the same day cutting across the Libra-Aries axis of the zodiac and the 5th could be quite special indeed.

The theme is relationships, whether personal and professional, and this feels as if it’s about an ending, a completion or a relationship that comes full circle. Certainly, it’s a good date to make a big decision about love and relationships and to decide what you want moving forward.

There’s equality here so ensure that you have your voice and hear your partner out too. Do what’s best for the both of you.

October is always an important month for you because it’s Libra’s birthday month and the Sun shines bright in your sign until the 23rd. In addition, communication planet Mercury is in Libra until the 17th.

So the focus is on you, your personal goals and aims, your image and profile. It’s a good month to ensure your needs are met and look after no. 1. This is particularly important in October because a personal planet can’t move through your sign of Libra now without running into the slower-moving outer planets, Uranus and Pluto.

This suggests tension or opposition or having to deal with the unexpected. Keep your wits about you throughout October and be flexible, whatever the big situation in your life right now.

The first tricky period takes place from the 8th to the 11th when it looks as if you can’t get your own way. Other people will stop what you’re trying to do or you run up against tough competition. This might be with regard to a property deal, a difficult family relationship or someone close who you’re not in agreement with. If things don’t work out, rather than stress yourself out, take a step back and try again at a later date.

The 13th might prove significant for a meeting or interview and it’s a good date to start a conversation or to set new plans in motion. Speak up on or around the 13th.

Uranus is in on the act from the 15th to the 19th and this is when you have to be careful and play things strategically. You are in the ascendancy during this period because the Sun’s in your sign and on the 19th, there’s a New Moon in Libra, a symbol of new beginnings.

However, Uranus could throw a spanner in the works and this is likely to be someone who isn’t being helpful or who lets you down. Move away from anyone who’s behaving erratically or unpredictably and do what you can to keep a steady equilibrium. Keep pushing for what you want and don’t let other people mess things up for you.

Your ruling planet Venus also enters Libra on the 14th and this is another reason why you have fate on your side from mid-month onwards. It’s a sign not to give up on your personal goals but instead to use your charm and diplomacy to good effect.

Action planet Mars joins Venus in Libra on the 22nd where it remains until the last month of the year. So both these planets moving into Libra spell good news for love. The happier you feel, the more you attract other people into your life. Put your needs first and ask for what you want.

The big news this month however is Jupiter’s move into Scorpio on the 10th, which means that Jupiter is leaving your sign of Libra. You’re entering a new chapter in life and this could prove important for you. It might mean that you’ve gone as far as you can with one particular project and this is the month to let go and move on.

Jupiter is the planet of opportunity and good fortune, it represents expansion and luck and it spends one year in each sign of the zodiac. On the 10th, Jupiter enters Scorpio and your personal money sector where it remains until November 2018. This is the start of a year when you’re not only learning more about money but will be keen to earn more or to use the money you have wisely.

Jupiter in Scorpio is the investor, the philanthropist, the person who’s savvy about how to make money. All money-related activities are highly recommended now and you could make a big leap in this area of life.

This is a real go-for-it period so look out for new opportunities which come your way, play big with regard to money and finances, learn about stocks and shares and consider how using your own money or joining forces with other people can make a difference to your own situation.

Scorpio is the sign of transformation and there’s a theme of creating something new from something old. This is the time to initiate any money-making ideas you have and to push forward any project in your life that could release a big amount of capital.