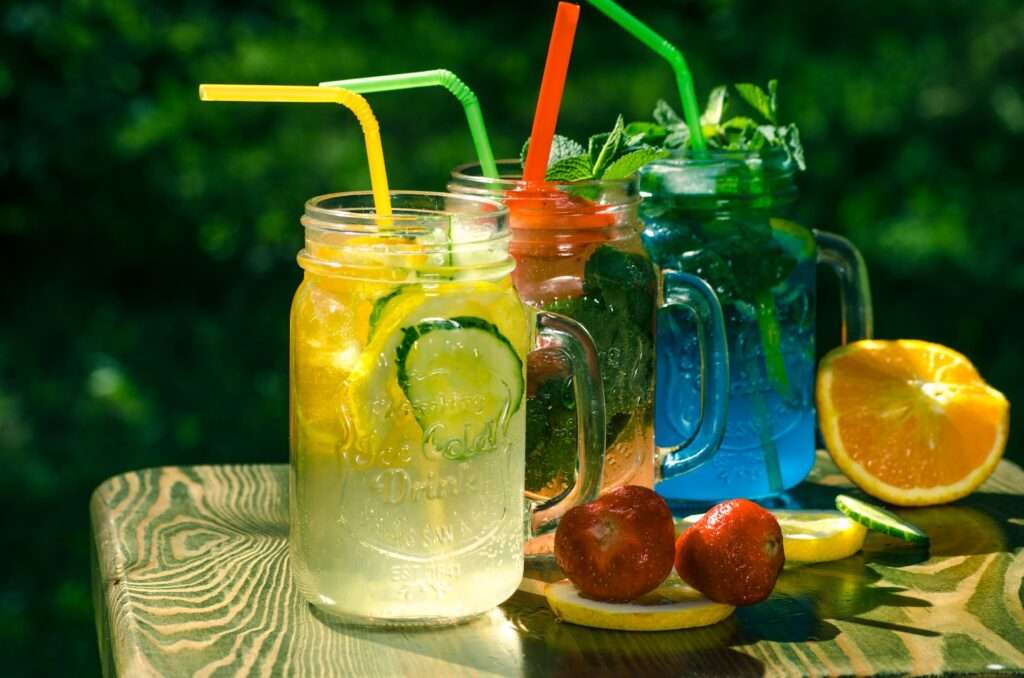 Your ruling planet Venus moves into your fellow air sign Gemini on the 5th where it remains until the end of the month. This factor alone tells you where happiness lies in the month ahead as Gemini rules your travel and study sector.

This is the time to expand your horizons, to make the most of life and live each day to the full. If you let yourself get bogged down in what’s happening in your personal or professional life, you’ll lose your way. Yet when you focus on the bigger picture and adopt a philosophical attitude to your life, magic happens.

There are two dates in particular that are special for you this month, the 18th when Venus teams up with lucky Jupiter in your sign of Libra and the 30th when Venus and innovative Uranus align. Make the most of the positive vibe during these planetary connections and arrange something special.

The latter date in particular could be promising for new love and if you’re looking for a relationship, then spread your gaze far and wide, if you’re abroad or in a new environment. Venus in Gemini indicates that love has an exotic element in the month ahead.

Yet there are indications that this isn’t a settled month and trying to find a normal routine could be more challenging than usual. There are different reasons for this but the big one is the fact that key planets clash in July in your home and work sectors, indicating unsettled times.

The main planets involved are action planet Mars and the Sun which are in Cancer and your career and future sector until the 20th and 22nd respectively. You’re right to feel ambitious, to put drive and determination into your work or what next in life. On its own, this is a go-getting planetary combination.

Yet both planets run into opposition this month in the shape of Pluto in Capricorn, the all-or-nothing planet. Pluto opposes Mars on the 2nd and the Sun on the 10th, the day after a powerful Full Moon on the 9th. This cuts across the Cancer/Capricorn axis of the zodiac and the foundations of your chart.

This could flag up an ‘either-or’ situation, where you can have one thing in your life but not the other. Work could take you to a new location or perhaps someone in the family becomes unemployed. Someone close might oppose what you want to do or perhaps you feel obliged to change your living situation to fit in with other people.

Emotions are often heightened at the Full Moon but it is important that you make a decision and stick to it. Worry less about what other people think and focus more on what you need to do to secure your long-term future.

There will be times in the month, the 6th perhaps, when the Sun clashes with Jupiter in Libra, when you’re ready to throw away your own goals or choices but this would be unwise. The period from the 18th to the 21st also feels volatile with some tricky Uranus aspects, but this is down to other peoples’ interference with your own plans. Stay strong in July and focus on what you can and can’t achieve.

Mars is your partner planet so there’s a possibility that if you’re married or in a long-term relationship, it’s your other half going through a tough time. They might be up against strong opposition at work or be pulled between two sets of families.

Any intensity will start to subside in the last third of the month when first Mars on the 20th and then the Sun on the 22nd leave Cancer and move into Leo. Leo is the sign that rules your friends and group activities and it’s here where you find communication planet Mercury from the 6th to the 25th.

So friends are where you find solace in the month ahead and you can turn to your good friends for fun, laughter and advice. The end of the month could prove to be quite spectacular for a friends’ situation, because on the 23rd, there’s a New Moon in early degrees Leo that pulls in passionate Mars.

You might find there’s reason to celebrate a friend’s good fortune or you recognise that when you work as a team and align with people of like minds, you can be hugely successful. Throw yourself into a group venture towards the end of July and it could bring you rewards galore.

The only question mark is whether a good friend can channel their anger into a positive outlet. It’s certainly a time for passion and hopefully not for falling out with someone you care about deeply. The Sun and Mars come together in Leo on the 27th and this is when you’ll discover whether a friendship or team venture is going to sky-rocket to success or break up because of squabbling.

It is important however to get your friendships and/or love affairs on the right track because there’ll be a second New Moon in Leo next month, which is also a powerful Solar Eclipse. This can prove dramatic, so decide what you want and why before the end of July and know where your alliances lie, both personal and professional.