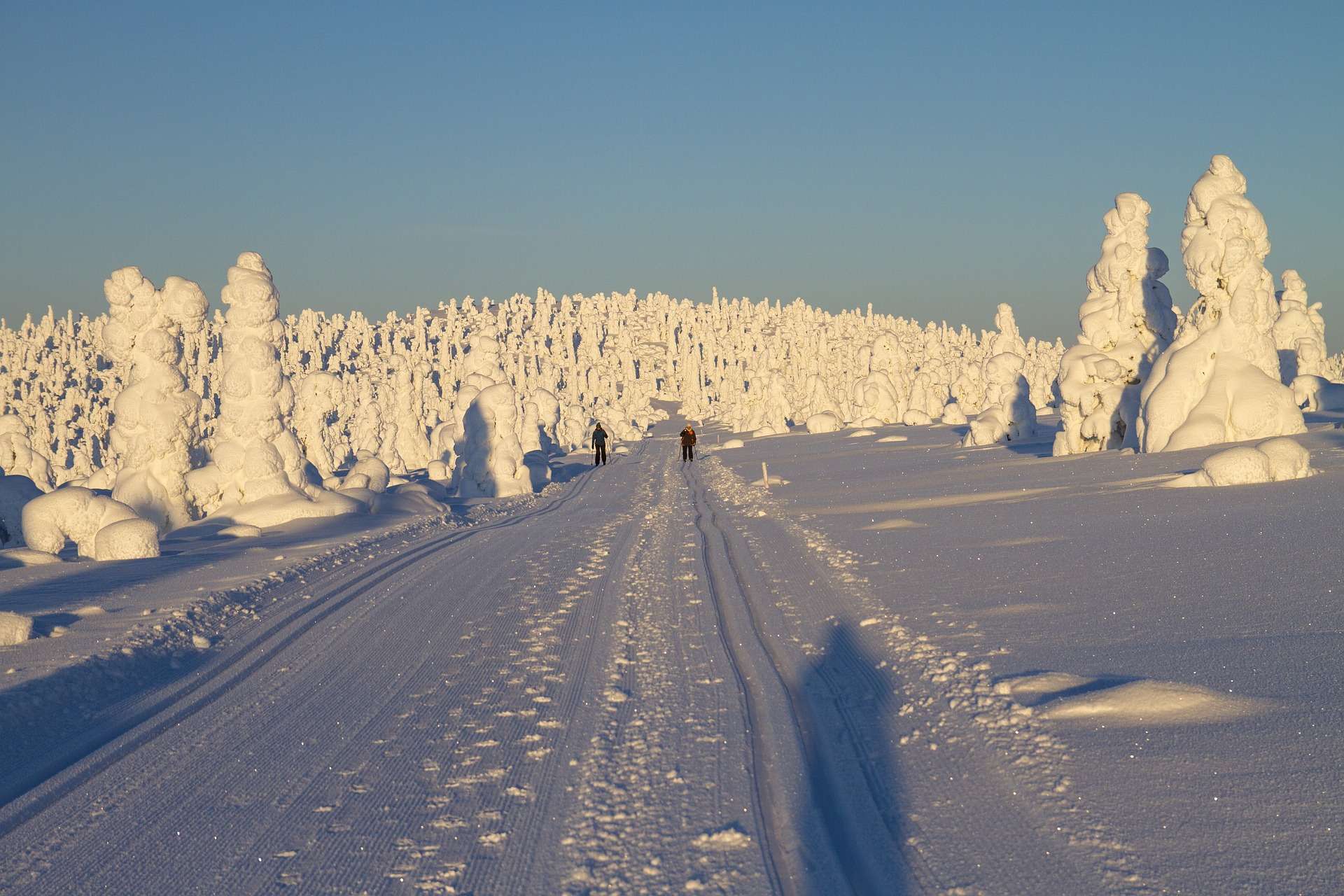 Your planet, Venus, leaves your star sign, Libra, at the start of December. Before doing so, Venus in Libra opposes Uranus in Aries and your relationship sector on the 1st. This is the last of three Venus-Uranus oppositions. The first two took place on September 12th and October 31st.

This one is different because it’s personal as Venus is in your star sign. Previously, this was about money but now it’s about you and another person in your life. Be wary of being overly impulsive during this planetary opposition and don’t be surprised if other people behave out of character. Uranus is a volatile planetary energy when anything goes.

It could bring love into your life but in an unexpected way. Uranus isn’t a great symbol for a lasting and committed relationship. Instead, it favours sudden moves and spontaneity.

On the 2nd, Venus returns to Scorpio and your personal money sector where it remains throughout December. Venus was in Scorpio from September 9th until October 31st and turned retrograde on October 5th.

This time around you are learning from what happened during the Venus retrograde phase. On a practical level, this is about money and possessions but it’s also linked to what you value in life and how you rate your self-worth.

Venus is now a morning star and, in mythology, was a warrior woman during this phase. Even though traditionally Venus is in her sign of detriment in Scorpio, she’s currently powerful, even feisty. This is a good month to get to grips with money matters, whether you want to earn more, get paid what you’re worth or use your money to help or influence others.

Venus teams up with the slower-moving planets on the 16th, 21st and 28th. Venus feels strong this month, dependable, reliable and ready to build strong foundations. Home and work are the areas of your life which link in to Venus’ strength.

Another planet briefly in Scorpio this month is Mercury, the communication planet. Mercury enters Scorpio on the 1st and turns direct here on the 6th. This is a brilliant date to talk money, communicate and sort things out financially. Get on the phone, line up an important meeting and be pro-active. Sometimes, Mercury’s switch of direction brings new information to light that can be helpful.

The focus on money and work is strong throughout the month. In addition, you have action planet Mars currently in Pisces and your work and routine sector. This is about what you do for a living and it suggests you’re going to be busy in the month ahead.

If you want to earn more money, look at taking on extra work over the festive period. You might choose to volunteer or help out in a service role. Being a Sun Libra, you gain great fulfilment from helping other people and this is the ideal time of year to do so.

Neptune is also in Pisces and, on the 7th, Mars and Neptune unite. The first week of the month could be tricky at work and it’s important not to believe everything you hear. You may see a clear distinction between those people who are truthful and those who are not.

Watch out for mis-trust or deceit, especially at work, and veer away from anyone you find slippery or overly-persuasive. This could be a tricky time for your close relationships too as Mars is your partner planet.

The middle of the month is more settled for love and partnership. You will still feel things deeply throughout December as the lovers of the heavens are in water signs, ruling the emotional realm. Secrets and confidences could emerge and there may be an issue if someone close speaks out of turn.

Communication is a key theme this month because of the prominence of planets in Sagittarius and your communication sector. This includes both the written and spoken word. The Sun is here until the 21st and talk planet Mercury returns to Sagittarius on the 12th.

Plus, the New Moon is in this sector of your horoscope on the 7th, a symbol of new beginnings. You may be busy close to home, whether you’re involved with your local community or making new friends. You love the social vibe and this month, there’s plenty going on.

Sagittarius rules siblings and neighbours in your horoscope and it’s a good month to explore your neighbourhood and make new connections. Be expansive in your thinking and share your ideas. Although, with Neptune prominent, don’t trust everyone you work with and fine tune your trust antennae.

Stand-out dates this month are the 20th and 21st which could prove stunning for your social life, networking and making connections. The Sun in Sagittarius teams up with Uranus in Aries and your relationship sector on the 20th, a great date for a party and hanging out with people who are different or unusual.

The 21st sees Mercury and Jupiter unite in Sagittarius, a symbol of good news. This carries on from a previous conjunction between these two planets on November 27th although last month Mercury was retrograde. Seeds that were sown can now grow and flourish and there’s a theme of second chances. Try again and make contact with someone influential.

On the 21st, the day of the Solstice, the Sun moves into Capricorn and your home and family sector followed swiftly by a Full Moon in Cancer on the 22nd. This highlights the foundations of your horoscope and it could be a significant time for work, home and family affairs. You might feel pulled between the two.

On the 25th, Christmas Day, the Moon is in sociable Leo. Try and meet up with good friends as well as your family.

Fast forward to the 31st, New Year’s Eve and the Moon is in Scorpio and your personal money sector. A New Year’s Eve bash could be pricey or perhaps you’re being sensible and saving your pennies by celebrating at home.