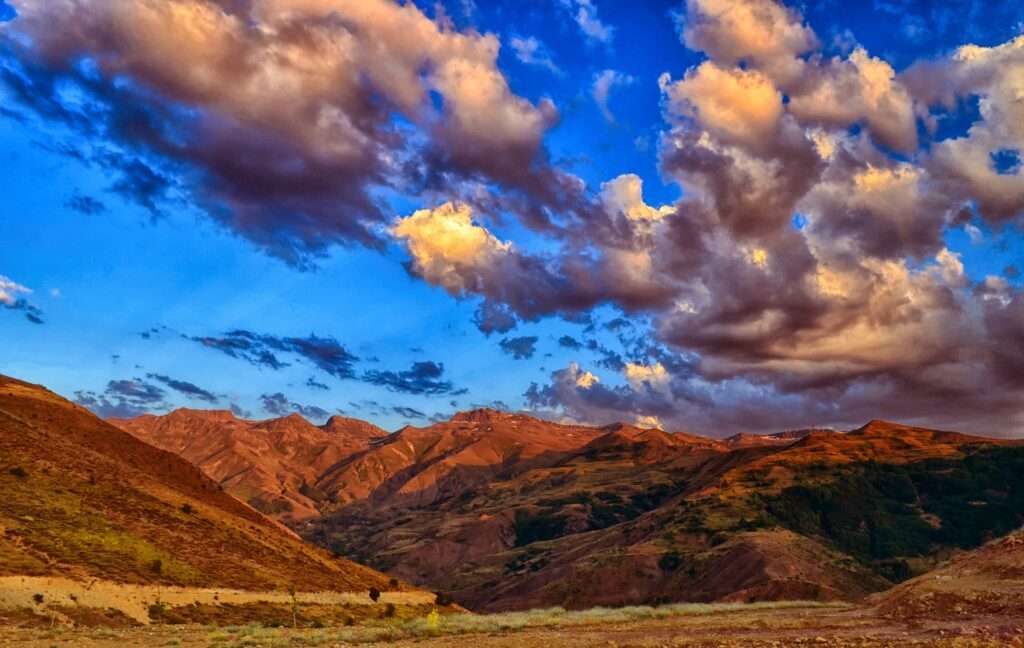 Your planet Venus is strong throughout much of April. This is because Venus is in the earth sign Taurus until the 24th, one of its signs of rulership. Venus is sensual and indulgent and Taurus is a safe base.

This combination is gorgeous for feeling secure and finding people in your life who nurture you and give you comfort when you join forces. Taurus is one of the signs that rules money in your horoscope so you may receive a gift in April or find that money comes your way, perhaps via a third party.

Venus’ giving nature is emphasized from the 7th to the 17th when it connects with a host of planets. Add to this the fact that the planet of opportunity, Jupiter, is in Scorpio and your personal money sector, and this is where luck and good fortune lies.

Team up with the right people, seek out joint ventures and practise the Law of Attraction. If you’re a typical Libra, you love to gift people and this is a month when you may find that good karma is returned to you in abundance.

You may play a pivotal role in other people’s lives too, not necessarily by helping out financially, but being there for others and playing a mediating role. In fact, this is a key month for partnership and close relations and there are a couple of reasons why.

Firstly, the Sun is in Aries and your relationship sector until the 20th. The other planet in this same part of your horoscope is communication planet Mercury, which is retrograde or on go slow until the 15th.

Therefore, this is likely to be a top month for negotiations and working alongside other people to better your own life and further joint goals. It is, however, important to remember that while Mercury’s on go slow, you don’t have all the information at your fingertips. Also, people can promise one thing but deliver another, once Mercury’s back up to speed.

Therefore, proceed cautiously for the first two weeks of April if you’re involved in any kind of significant deal or partnership. It’s only when Mercury turns direct mid-April that you can act with confidence and find out the truth of any given situation.

One day that could bring insight or revelation, however, is the 1st when the Sun sits next to retrograde Mercury, symbolising illumination and light. This is often a time that’s packed with pure potential and if you want to engage with one person in particular, do so at the start of the month.

This could be a day when you receive insight and it’s important to listen to your inner voice. In any stuck situation, you may find your way forward or, at least, know what you need to do in preparation for Mercury’s change in direction.

Mercury whooshes in to action on the 15th, followed a day later by a stunning New Moon in Aries on the 16th, a symbol of new beginnings. Things could happen fast mid-April, whether you’re the one who leaps into action or another person in your life is the one who’s speedy and quick.

This is an intriguing time for you and it might prove decisive for your relationships and 1-to-1’s. This is because the other planet involved is unpredictable Uranus, which has been in Aries and your relationship sector for the last seven years. Mid-May, Uranus will begin its move away from Aries but mid-April, Uranus makes one of its last important planetary aspects.

The date to note is the 18th when the Sun and Uranus unite in Aries. This could bring a completely fresh start when it comes to love or a business partnership or the opposite happens and you go your separate ways. It’s lively, fast-paced astrology and ideal for being impulsive or spontaneous.

In relationships this month, you and your partner planet are in flow as you’re both in earth signs; Venus in Taurus and Mars in Capricorn. In fact you’re working together nicely on the 11th. If you’re in a relationship or married, now’s the time to focus on domestics, home and family affairs. You might be keen to move house or do up the place you live in.

There may be other people involved too, whom you have to take into account, perhaps family or in-laws. Mars in Capricorn is good for getting things done and being proactive but it’s a feisty planetary energy and Mars clashes with communication planet Mercury on the 4th. This may be a time when tempers flare and frustrations erupt.

Note too that Mars runs into Saturn on the 2nd and Pluto on the 26th. This could close one particular door in your life, perhaps a link to your past. Certainly, you’re likely to know what you can and can’t do with regard to your personal life and some endings will be final.

You are, however, one of the four cardinal signs and this month, cardinal energy is strong, thanks to planets in Aries and Capricorn. You’re the one holding steady as Venus favours security in Taurus but you also have to step up your game as you can play a significant role in the events unfolding. This is not a month to avoid what’s happening or bury your head in the sand.

Plus, there’s a chance to heal a past relationship or bury old wounds. On the 17th, Chiron, the wounded healer, moves into Aries and your relationship sector as it begins a major transit through this part of your horoscope. Your mid-month stars look explosively exciting or gloriously thrilling, depending which way events turn. Once your ruler Venus enters your fellow air sign Gemini on the 24th, you could be more than ready for a change of scene.

As long as you don’t lose out financially this month and you can hold things steady, other people in your life will be the catalyst for change and in quite dramatic fashion. Come the end of April, you’re ready to make one more financial move as the Full Moon on the 30th lights up the Taurus/Scorpio axis of the zodiac. Do what you can to help others as long as you put yourself and your own needs first.