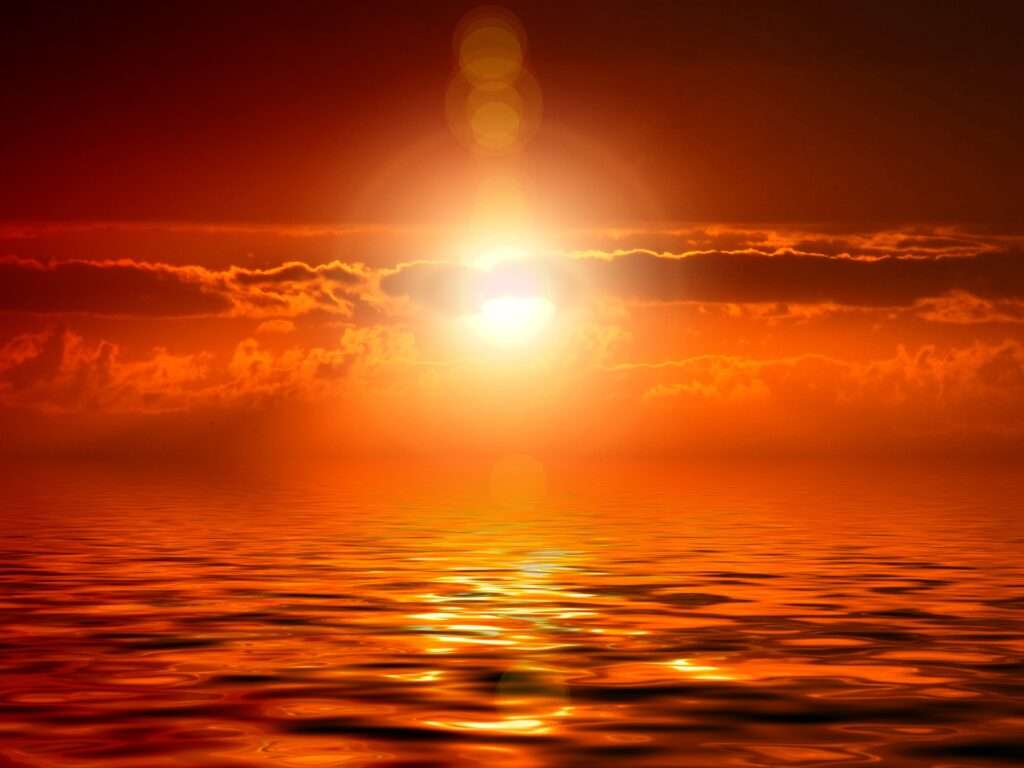 Your ruler, the Sun, remains in the water sign Pisces until the 20th and for the first two weeks of March, this is where you find communication planet Mercury. Pisces is one of the water signs and this can be an emotional placing for the Sun. You’re often dealing with hidden feelings or you need to explore the shadow side of life.

Other peoples’ influence is emphasised too so it’s important to consider carefully who you’re involved with. Some people will be a good influence on your life whilst other people may lead you astray.

The sign of Pisces highlights joint finances and shared resources in your chart so this is about money matters too. When Neptune teams up with the Sun on the 2nd and Mercury on the 4th, it’s important not to wear rose-coloured glasses around finances, contracts or shared dealings.

Neptune is a soft, compassionate influence which taps into your generous nature. However, there’s an elusive and intangible quality to Neptune so don’t let money matters drift or finances slip through your fingers.

In addition, the planet of limitation Saturn clashes with Mercury and the Sun on the 12th and 17th respectively. So this is a month when finances require your attention. Pretending everything is alright when it’s not isn’t a wise option. So don’t bury your head in the sand or leave financial matters in the hands of a third party.

There’s also a Full Moon on the 12th cutting across the Virgo/Pisces axis of the zodiac and this a key date with respect to finances. You can make a clear decision during the Full Moon, whether you put an end to someone’s spending or you draw up new rules and guidelines with regard to money matters.

Virgo is the sign most closely linked to facts and figures and this is a good date get things in writing, work out your budget and generally get on top of any pressing financial issue.

There may be a specific reason too this month why it’s important to sort things out financially. Freedom is strong in your chart now whether you want to travel, study or explore new horizons. Certainly this is a time when wander-lust could hit you hard and you’re more than ready for an adventure.

Action planet Mars is in Aries and your travel and study sector up until the 10th. On the 13th, communication planet Mercury enters Aries followed by your ruler the Sun on the 20th, the day of the equinox.

So there’s a lot happening in this sector of your chart. Aries is a fellow fire sign and fire signs want to have fun. You love spontaneity and saying Yes to life, and having new activities and events to look forward to. The New Moon in Aries on the 28th would be a wonderful date to travel or expand your horizons.

Yet there are other bigger factors playing out that suggest change could come thick and fast this month. Firstly, there’s a major T-square in the heavens between Jupiter, the opportunity planet in Libra, unpredictable Uranus in Aries and power planet Pluto in Capricorn.

On the 3rd, Jupiter and Uranus oppose each other across the zodiac. This is the repeat of a planetary aspect that took place at the end of December 2016. It’s restless, freedom-loving, impulsive. You want to break free when you have this combination and for you it lights up the part of your chart that rules travel and study, experiencing life to the full.

This planetary aspect takes place the day before love planet Venus turns retrograde in Aries on the 4th. Venus remains on go slow for the next six weeks so other people may impact on your own life more than usual.

Perhaps you’re called to chase someone you love who lives abroad or maybe you and someone close recognise that you have different beliefs and needs moving forward. Certainly this whole combination suggests a shift in perspective, a change in your values or outlook on life.

If change happens suddenly, it may take you a while to come to terms with events. When Venus is on go slow, it usually requires you to be patient on some level. So bear this in mind as you move forward throughout the month of March.

For some, this will be a month when saying No is not an option. You recognise that you have to act, to commit yourself to a new goal, a new way of life, a new activity. Aries is the sign of the activist, the protester and you’re going to be more than ready to be bold and courageous to chase after what you believe in.

There are other factors in place too. The main one being action planet Mars entering Taurus and your career sector on the 10th. This is an ambitious placing for Mars and it often indicates a period of hard work, when you have to fight for your position or you enter into a more competitive role. Mars remains in Taurus until April 21st.

Plus at the end of the month, Jupiter in Libra and your communication sector clashes with Pluto in Capricorn and your work and health sector. This may show you clearly who’s on your side at work and who’s not. Mars and Pluto are strong influences and could prove a real threat to your freedom-loving ways. Notice who’s holding you back and/or where a power game is out of control.

If work or a position of responsibility is weighing too heavily upon you, this could be the month when you’re ready to release a burden on you and find a way to do things differently.