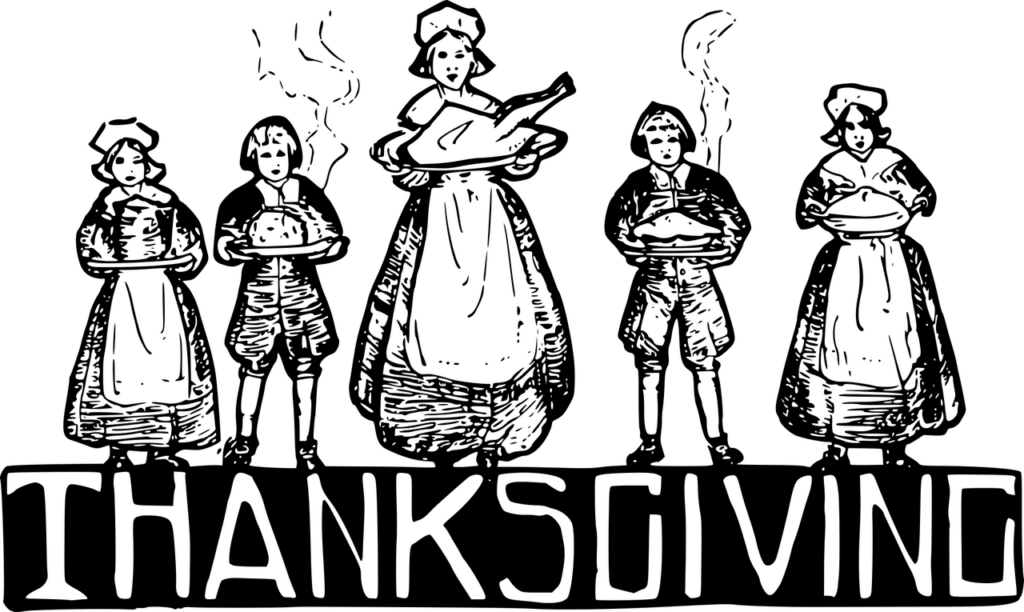 Today, November 24 2016, is Thanksgiving in the USA, one of the most popular holidays. It originated to celebrate the harvest and to give thanks for the preceding year. It’s become synonymous with sharing traditional food, like turkey and pumpkin pie, with family and friends.

The astrology on Thanksgiving Day this year is interesting to say the least as it heralds the start of a major planetary pattern taking place over the next year.

On September 9 2016, the big planet Jupiter entered Libra, the sign of relating, diplomacy and fairness. The zodiac symbol for Libra is the scales and one of America’s most iconic landmarks, the Statue of Liberty, evokes a Jupiter Libra theme.

Jupiter in Libra is fair, tolerant and acts for the good of all. Jupiter is the planet that rules all things foreign, truth and the Law. This Jupiter wants the best for everyone and Jupiter remains in Libra until October 10 2017.

However, as Jupiter is in one of the cardinal signs, this means that it inevitably encounters the slower-moving, outer planets, Uranus and Pluto, also both in cardinal signs. Uranus is in Aries and Pluto is in Capricorn and these two planets have been the mirror to world changes since 2008 when Pluto first entered Capricorn.

Uranus in Aries is the protestor, the activist, the individual who wants change, to shake things up, to start afresh. Pluto in Capricorn is also about change but on a more profound level. Things can’t remain the same when Pluto’s in town and Capricorn is the sign associated with big business, corporations, government. Put the two together and the old ways break down before the new ways emerge.

Add Jupiter to the mix and things can easily get blown out of proportion. You experience clashing opinions, people taking sides, themes of ‘unfairness’.

Today’s Jupiter-Pluto square aspect is the first of six major aspects throwing each and everyone us a challenge. Here’s the full line-up:

Today’s aspect is what we’re talking about right now. When Pluto is square to Jupiter, your faith is tested and you have to dig deep to find the chink, the light. These two planets are often linked to big (Jupiter) power (Pluto), wealth, plutocracy and as it’s a square aspect, the compulsion to chase success at any cost.

Yet it’s also important to dig deeper to find your faith, to stand strong for what you believe in, to be open to other peoples’ ideals even when they’re not your own. You have to work harder to find unity, to give thanks, but is it worth it? You bet it is.

Sometimes life throws us all a bigger challenge and at this point in history, the world is changing and it’s how we respond to the change that matters. This Thanksgiving, keep in mind the basic principles of Jupiter in Libra; fairness, equality, truth & justice.