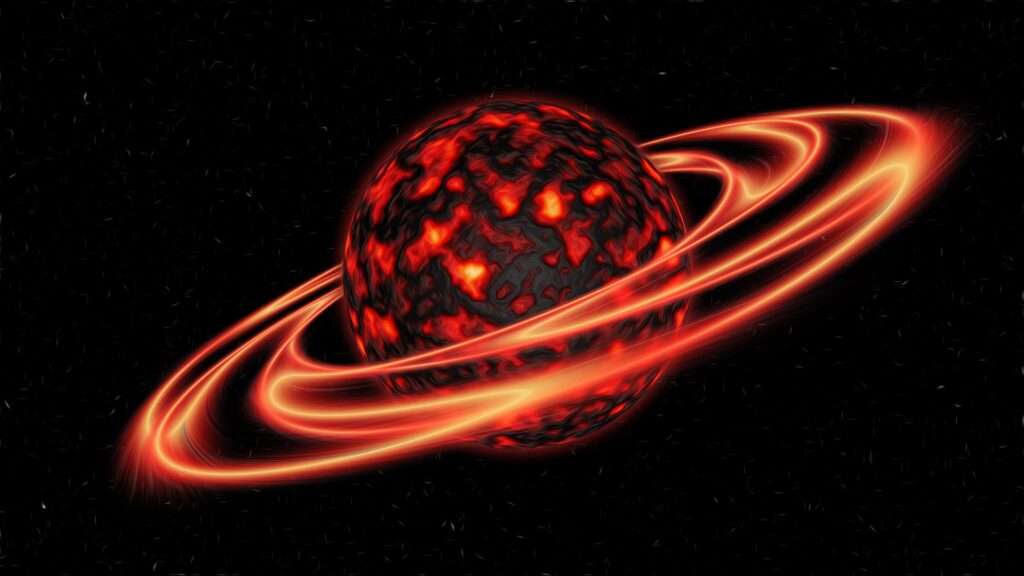 Big planet, Jupiter, turned retrograde this week at 24 degrees Sagittarius, one of the fire signs, on April 10th. Jupiter is the planet of opportunity and expansion, linked to foreign connections, higher education and the bigger picture in life.

Over the next few months, Jupiter will repeat its steps through the zodiac until it reaches 14 degrees Sagittarius on August 11th, when it turns direct.

Jupiter retrograde is great for planning, working on your mind-set, practising gratitude, shifting your perspective. It’s inner work that counts.

Also, it means you get two more bites of the cherry if you have key planets/angles between 14 – 24 degrees Sagittarius. This applies to the same degrees in some of the other star signs, but it’s the conjunction by transit that’s most important.

Check out your planets/angles at the key degrees mentioned. Jupiter’s luck may be about to bring a new opportunity your way. 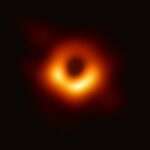 Talking about Jupiter retrograde in my weekly astrology newsletter last week, I suggested it was a good time to ‘go higher’.

Only a few days after Jupiter’s change of direction, on April 14th, the Notre Dame cathedral in Paris burst into flames. It was an amazing experience, not only a tragedy for the beautiful Gothic building and the city of Paris, but for the outpouring of love, prayers, also, huge wealth for this iconic cathedral.

It didn’t escape my notice that this also resonated with Jupiter’s turn in direction. The church (Jupiter) bursting into flames (fire sign Sagittarius).

Symbolically, you can see the Pluto/Saturn/South Node combination working here as established structures (Saturn) are destroyed (Pluto). Yet, let’s not count out Jupiter’s symbolism. When Jupiter first entered Sagittarius back in November 2018, devastating wild fires broke out in California.

There’s been much talk of the symbolism of Notre Dame’s destruction and its subsequent survival from complete annihilation. Whether it’s a message from the Divine Feminine – Notre Dame means ‘Our Lady’ – a symbol of warning or of hope, the movements of the planets hint at the angry Gods testing our faith and challenging us to take action.