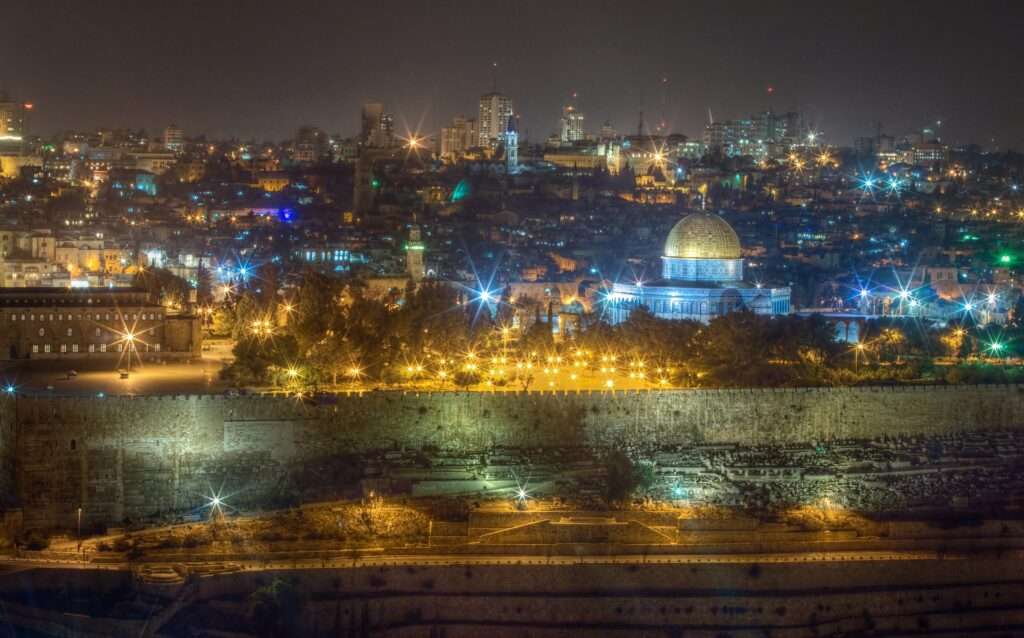 It’s action stations almost as soon as September begins. Your ruling planet Mercury is gearing up to turn direct on the 5th but before it does so, there’s some lively planetary activity involving action planet Mars.

Both Mercury and Mars are in the fire sign Leo as the month begins, ruling all forms of communication, your siblings and neighbours, your local community. On the 3rd, these two planets come together combining words with action.

Plus, they meet at the same degree in the zodiac, 28 Leo, as the recent Solar Eclipse on August 21st. This could trigger events that began a couple of weeks earlier or perhaps you now know what you want or need to say or do.

Certainly it feels like a pivotal weekend, especially if you can’t help yourself and you have to speak up. This isn’t about going it alone either as other people are involved. Maybe you’re coming together with a group, meeting old friends or making new friends. Whatever happens, it’s likely to be exciting and you’re probably more than ready for starting something new.

Once Mercury turns direct on the 5th, then theoretically it’s all stations go. This might coincide with an announcement and it’s a good time to be assertive, to be bold and confident, even if you don’t feel it inside. Try again with a person or project that didn’t work out back in July. Mercury’s theme when it turns direct is all about second chances.

The 5th is a good date to discuss new ideas, to see what’s brewing creatively or with regard to  next steps in your life. Sometimes when Mercury’s retrograde, which happens three times a year for three weeks at a time, you end up feeling frustrated or bored and that’s never good for you, a lively Gemini.

You thrive when you have variety in life, when you can take on different tasks, different personae even and speed around in all directions. If you’re more than ready to leap into action early September after August’s frustrations or obstacles, you’re in tune with your stars.

The other planetary factor that denotes September is a month for ringing the changes and prioritising fun and pleasure is because of the big planet Jupiter. Jupiter is in your fellow air sign Libra but only for one more month. Jupiter changes signs once a year and in October 2017 it will leave Libra on the 10th.

Yet before it does so, it’s building towards one more exciting, outrageous even, planetary aspect, a clash with live-wire Uranus on the 28th. Both Jupiter and Uranus represent freedom, the desire to shock others, to live life to the full.

They are cutting across the romantic and social sectors of your chart, highlighting fun, luck, play and entertainment. If you’re feeling reined in, here’s your opportunity to take a big leap forwards and to do something that gives you pleasure.

It might be to do with love, hanging out with your children, a creative project or a fun night out. It doesn’t matter, except that it’s personal to you and whatever will help you feel that you’re saying Yes to life.

For some, this might spell the end of a relationship, perhaps someone else moving on or moving out. If so, it’s likely to be beneficial for you, at least in the long run. There’s a sense of breaking free and/or being released from a situation that needs to change.

Behind the scenes, however, there’s a different vibe. This is because of the emphasis on the earth sign Virgo down at the base of your chart. Virgo rules your home and family, your past and where you come from and it’s here where there’s an overdose of planetary energy throughout September.

Your planet Mercury moves into Virgo on the 10th but there’s also a powerful Full Moon four days earlier on the 6th that could prove significant. This Full Moon is strongly connected to Neptune which opposes the Sun on the 5th and your ruler Mercury on the 20th.

In fact, this theme runs throughout the month of September and Neptune is currently in Pisces and your career sector. This might be the reason why you’re feeling unsure or disillusioned with your current path. You want or need security on some level, a place you can call home and yet Neptune is calling you, breaking down your foundations in some way.

In fact, home might not be a place that feels safe or secure this month and if so, it’s important to look at what you can do to find your feet, to find stability, perhaps in the midst of a storm. You might be dealing with family members who are feeling vulnerable or need someone to take care of them. You might be unsure of what home means to you or where you want to be.

This could also be linked to a shift in an important relationship in your life, either personal or professional. Saturn remains in your opposite sign of Sagittarius ruling relationships for only a few months more but it clashes with the Sun on the 14th and your ruler Mercury on the 25th.

So who’s not helping your situation or who do you need to move away from? There is a sense of endings now or letting go of something that’s not working out or someone who’s blocking your progress. Listen to your dreams and trust your intuition during this whole process.

The New Moon on the 20th is exceptionally powerful because on that day all five personal planets, the Sun, the Moon, Mercury, Venus and Mars are in Virgo. This is when you can make your move and decide what needs to happen in order for you to feel more secure, to lay down new foundations or to create a strong home and family life.