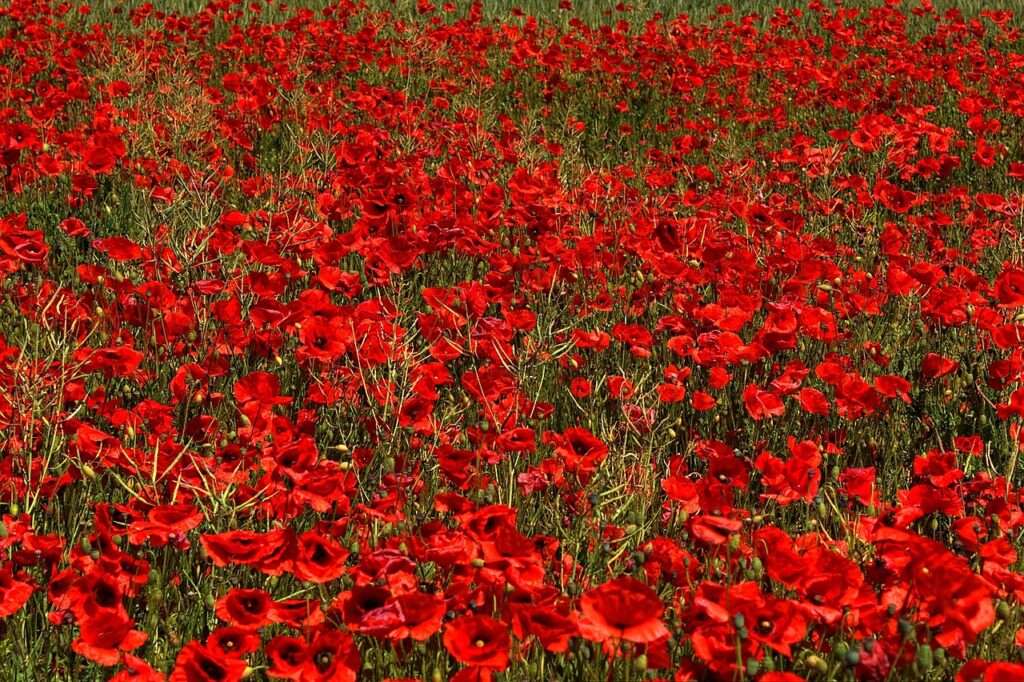 In fact, this whole area of life is going to be especially important for some time as Mercury only leaves Sagittarius on January 10, 2018. This is because next month Mercury’s retrograde, i.e. on go slow from December 3rd to the 23rd. So don’t waste your time when it comes to your 1-to-1’s and don’t put off any important engagements or decisions.

You may find that other people interact with you more than usual now. Also, you might be in a situation where you feel as if someone else is calling the shots and you’re running along trying to keep up. This is because traditionally your planet Mercury isn’t strong in Sagittarius. Sagittarius represents the big picture, whereas your sign of Gemini prefers the details.

Therefore, you could be dealing with people who are enthusiastic and over-the-top but this sparks your cynical side, or perhaps you feel there’s another agenda which isn’t being spoken about.

So keep your wits about you but at the same time, do make the most of the relationships in your life that work well. This is especially important on or around the 11th, when there’s a major planetary aspect taking place between Saturn in Sagittarius and Uranus in Aries.

Saturn is the taskmaster of the heavens, and it’s been in Sagittarius and your relationship sector since late 2014. It does move on at the end of this year, 2017, but it’s not been a breeze for your 1-to-1’s. You might have been involved with a difficult boss or had a relationship break-up with Saturn in tow.

The combination on the 11th feels positive, whether you’re choosing to let go and move on or you want to get serious with someone close. Saturn and Uranus have met twice before on December 25, 2016 and May 19, 2017. This is their third and final encounter on November 11, 2017.

This offers you a chance to make a final push to break down any restrictions or obstacles in your path, or perhaps you recognise that you want to set new rules and guidelines in a partnership. The old and the new unite when Saturn and Uranus combine, flagging up the theme of renewal and reinvention. You might decide to commit to an on-off relationship now or perhaps you choose freedom over hardship.

Either way, November’s astrology feels definitive. Take your cue from other people, but don’t miss out on your chance to look ahead and get clear about love, relationships and forging new business partnerships. The period from the 25th to the 28th is also relevant in this respect, when your ruler Mercury teams up first with Uranus and then Saturn.

Also, this is a good month to reconsider what brings you pleasure and what you love doing. Action planet Mars is in your fellow air sign Libra throughout November and Libra lights up the sector of your horoscope that rules romance and creativity, children and entertainment. Focus on fun and what you want more of.

Mars makes only one planetary aspect on the 19th and this is a clash with power planet Pluto. Often you decide to close the door on the past with this combination, or you give up on a plan or dream that isn’t working out.

It’s interesting that this combination happens during a month when there’s so much planetary activity in your relationship sector. It does feel as if a light romance or relationship can’t continue in the same format. You either get serious or move on.

The Full Moon on the 4th could bring clarity, because on the same day, Venus in Libra clashes with Uranus in Aries, another planetary symbol that represents splits, going your separate ways.

It isn’t just about love, however, but what makes you happy in life. So look at what’s not working out as well as what is working for you. Cast your gaze onto next year too and decide what stays and what goes. This might be a financial issue for you or you may be ready to leave behind a group or club, that you’ve been a member of for some time. Friends and money are somehow linked in the big decisions.

Big planet Jupiter continues its epic move through Scorpio now, highlighting your work and routine, your lifestyle and your health. Both the Full Moon on the 4th and the New Moon on the 18th are relevant with regard to these areas of your life.

On the whole, this is a month to get the balance right and it feels as if you’re in a more relaxed position. Venus enters Scorpio on the 7th where it remains throughout November and on the 13th, Venus and Jupiter come together in Scorpio.

This planetary combination usually takes place once a year and it’s promising because these are the two best planets. Look out for meeting someone who can help you with regard to your work or health. Venus rules women so it’s likely to be a woman who will be of influence or beneficial to you.

Team up with the right person or people this month and you could make significant process. Don’t waste your time with Mercury about to switch direction early in December. Instead, do more of what you love and let go of people and activities, if you know you’re ready to move on.