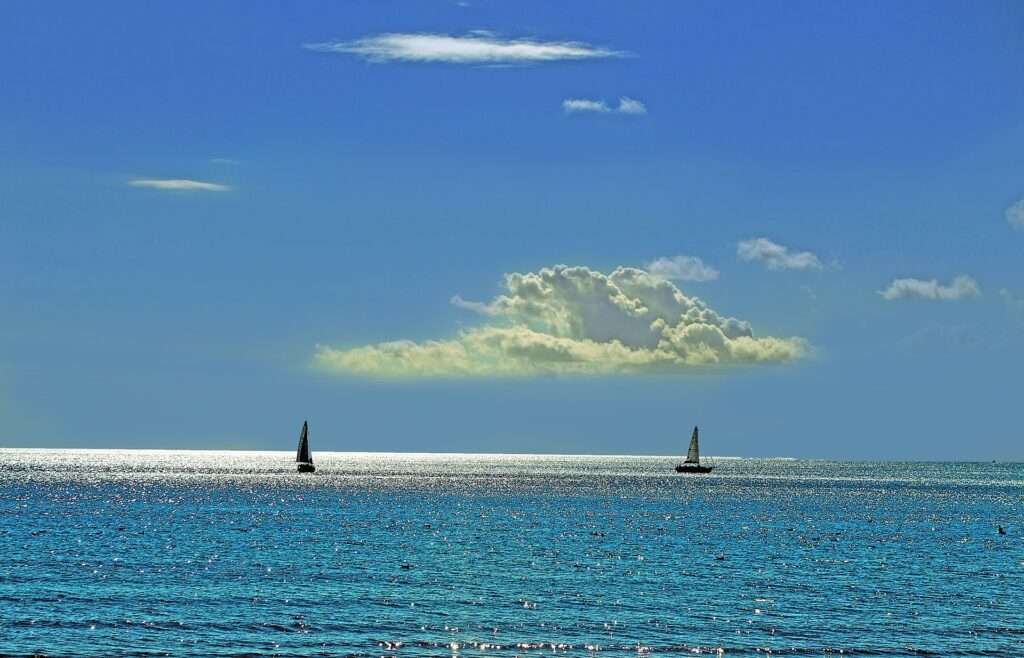 The Sun has been in Pisces and your career sector since February 19 so the focus is already turning towards your work, your vocation in life.

These areas of your life are calling stronger as March gets underway and you may notice this most strongly once your ruling planet Mercury enters Pisces on the 5th.

Mercury is the communication planet and it whizzes through Pisces in just over two weeks.. This isn’t the only influence however in your career sector and most important this month is the solar eclipse in Pisces on the 9th.

Eclipses are game-changers, they ramp up the volume of life, sometimes to full blast, and they often coincide with dramatic events, twists of fate. You are now midway through an eclipse cycle that began in March 2015 and completes in February 2017. This focuses on your foundations and the work/life balance, how to juggle where you’re coming from with where you’re heading to.

If you already sense that March is going to be a big month for you with regard to your career or a change in direction, then be prepared. Other key planets in Pisces suggest that your career or vocation in life has to be meaningful. This might link to compassion or creativity but it’s about working to live rather than living to work.

At its best, an eclipse propels you in a new direction. Sometimes one door has to close for a new door to open and sometimes you can take advantage of another person’s loss or misfortune. Either way, it’s rarely calm energy and you’re wise to wait a few days after an eclipse before making any important decisions.

Jupiter, the planet of opportunity and good fortune, is currently in Virgo and your home family sector. Jupiter opposes the planets in Pisces so this may be a clear decision between work and family life. You might decide to take a break from work in order to raise a family or you might be caring for an elderly parent, for example.

Jupiter also makes a stunning planetary aspect to Pluto on the 16th. This is the midpoint of these two planets meeting not once but three times. They met first in October 2015 and they connect again in June 2016.

Pluto is in Capricorn and your joint money sector. For some, this indicates family money or gaining prosperity through property or an inheritance. Together Jupiter and Pluto represent big power and hidden wealth. This could be another reason why your work situation is currently undergoing change. If you get a chance to return to your past or visit your childhood home, this is a positive month to make it happen.

There may be another reason why change is afoot and this links to partnership, a close relationship. Saturn, the taskmaster of the heavens, is currently in Sagittarius and your opposite sign. This is an intriguing combination and it can symbolise the end of a relationship or the opposite, the willingness to commit to one other person. This applies to either a personal or professional partnership.

Another key planet enters Sagittarius this month and that planet is Mars, the planet of action and passion. Mars enters Sagittarius on the 6th and this heats up the pace of relationships because Mars and Sagittarius are a tempestuous combination. As Mars is the planet of sexuality, it can be good news for your sex life but as Mars rules anger, it may mean more arguments when it comes to love.

This indicates a theme of drama around love and romance and this is intensified because the second eclipse in March, which takes place on the 23rd, falls in Libra, the sign of relationships and more importantly for you, your romance sector. This is the last eclipse in an eclipse cycle which began in October 2013 and it mirrors the eclipse which took place on September 28, 2015.

So whether you’re in love, falling in love or out of love, you’re likely to find that March is a month of big events and strong emotions. Wait a few days after the eclipse on the 23rd before making up your mind about a love-related issue. If you recognise that you’ve fallen head over heels in love with someone who was once a friend or a similar scenario, then let fate take its course.

For some, this might not be about your own life but instead you’re caught up in events concerning a good friend, someone close to you. The Sun enters Aries and your friendship sector on the 20th followed by your ruling planet Mercury on the 22nd.

The eclipse on the 23rd highlights friendships as well as love. If you’re a parent, this might indicate significant changes in a child’s life. One scenario with this month’s astrology could be that a child moves back in with you after some time away or a child leaves home for the first time.

This month’s astrology represents standing at a crossroads, knowing that you have choices in which direction you take next, but knowing also that the events of other people in your life will have a knock-on effect in your own life.

By month’s end, you should feel clearer about where you’re heading and have more clarity in your life after a potential period of confusion.