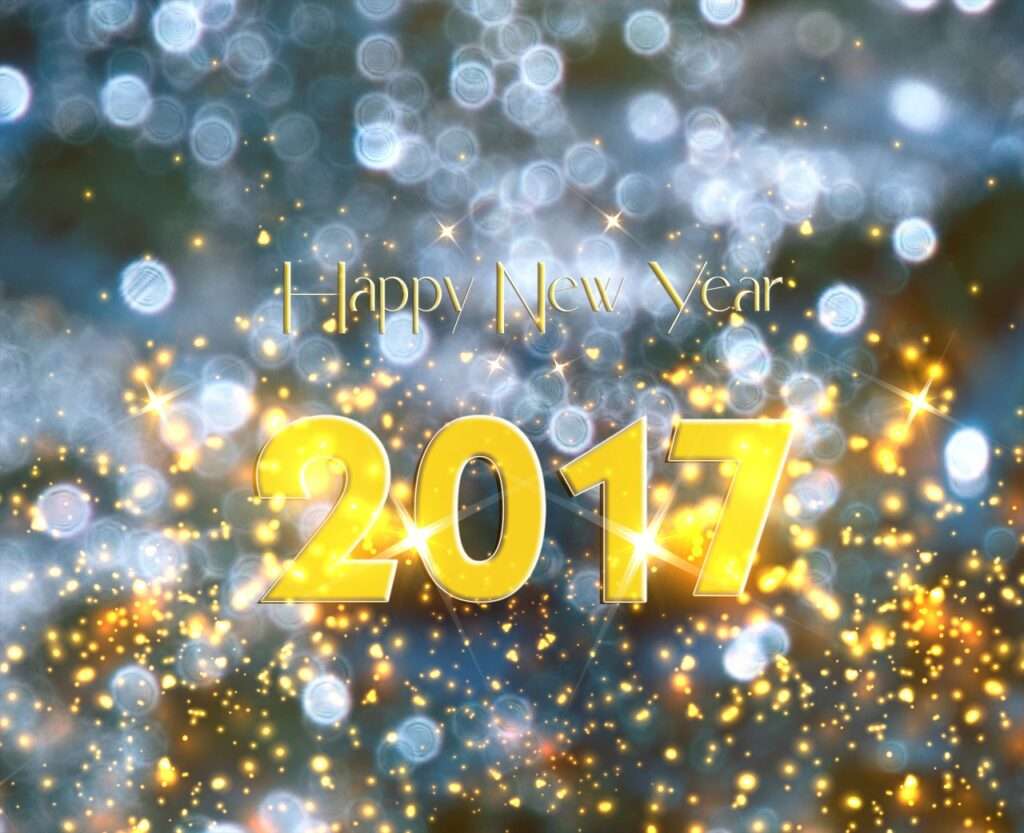 It’s all about your ruling planet Mercury in January. Over the festive season 2016, communication planet Mercury was retrograde in Capricorn, the sign that for you rules joint finances and shared resources.

Mercury turns direct on January 8th and re-enters earth sign Capricorn on January 12th and by January 27th, Mercury moves out of its shadow phase. So the dates here could prove significant for you especially with regard to money. Take your time moving forward whether you want to pay off debt, set up a savings plan or you’re in negotiations with other people regarding money matters.

This month’s events could prove to be an important turning point and if you’re waiting on money, the 12th is the date to note. This is because on January 12th not only does Mercury move back into Capricorn but there’s a powerful Full Moon which cuts across the financial axis of your chart.

Full Moons are often a time when you see your situation with clarity and they have a sense of completeness or achievement about them. This is why the 12th could prove to be a key date for you with regard to money matters.

However, this is no ordinary Full Moon because this Full Moon creates a powerful cardinal Grand Cross in the sky. Power planet Pluto sits next to the Sun in Capricorn opposite the Moon in Cancer and your personal money sector. The Full Moon is squared by an opposition between Jupiter in Libra and Uranus in Aries.

So what does this mean? Perhaps you have different people pulled into negotiations now or you have numerous expenses going out. This might include money spent on the children, helping out a friend or group venture, an ex, your current partner, etc. Use the power of the Full Moon to look at what’s possible and what’s not.

Consider whether you can offer other skills or support in place of money. Only do what’s right for you however and don’t go beyond your means. If you need financial help or emotional support or you’re worried about someone close, this Full Moon is the ideal time to ask.

Other people do seem to be taking an active role in your life and another area where your connections are highlighted is your career. This is because of two personal planets in Pisces and your career sector. The first is action planet Mars which remains in Pisces until January 28th indicating that you’re ambitious and raring to go.

The second planet is Venus which enters Pisces on January 3rd and remains here throughout the month. So look to people who can help you now. Use your social network for job connections, think teamwork, get together with other people to make your job easier, for example. Use your Gemini skills, your gift of the gab to win over others with your charm and get on the right side of people of influence.

Look out too for a female role model, a woman in a position of power who can help you or guide you in the month ahead. You might need inspiration and you’re certainly seeking something more from your career or your future path.

The other key planet in Pisces is Neptune, the planet that rules the imagination, dreams, compassion, kindness. This influence stirs your soul and it’s not a time when you can be ambitious for ambition’s sake. Instead, you want a job or vocation that taps into something deeper, whether this brings out your inner artist or you’re in a role that’s meaningful, helpful and you can make a difference.

Neptune is strong on January 1st when it teams up with Mars and January 12th when it teams up with Venus. Use this influence wisely, e.g. visualisation tools, a spiritual approach to work and life. Be careful that you don’t get seduced by glamour or the hope of a new career that’s not founded on solid ground.

If any plans are particularly shaky, they’re likely to be exposed when ‘get real’ Saturn squares Mars and Venus on January 19th and 27th respectively. Sometimes being a Gemini, you have a fly-by-night character that knows you can wing it and get by on your charm. This month however your ideas and career goals need to be built on something firmer and more substantial.

Other people again play a key role in this respect because Saturn remains in your opposite sign of Sagittarius. So you can’t get away with anything now and other people will call you out and have high expectations.

Love and relationships might be part of this picture and here too it’s important to ensure you work together as a team and you stick to what you promise. Note what happens when your ruling planet Mercury turns direct in your opposite sign of Sagittarius on January 8th.

What do you want to say? What’s been building over Christmas and New Year that now requires a discussion, debate or decision. If you feel that you and someone close are on different tracks and have differing long-terms goals in life, this month could expose the common ground between you and wherever you’re miles apart.

All in all this feels like a big month when it’s important to get things right early in the year so you can set your stall for 2017. You would also benefit from a change of scene after the 19th when the Sun enters Aquarius and your travel and study sector.

This is the ideal time to get away to either find some sunshine or clear your head or both. The New Moon on January 28th could be a stand-out date in this respect and a perfect weekend to take off for distant horizons.