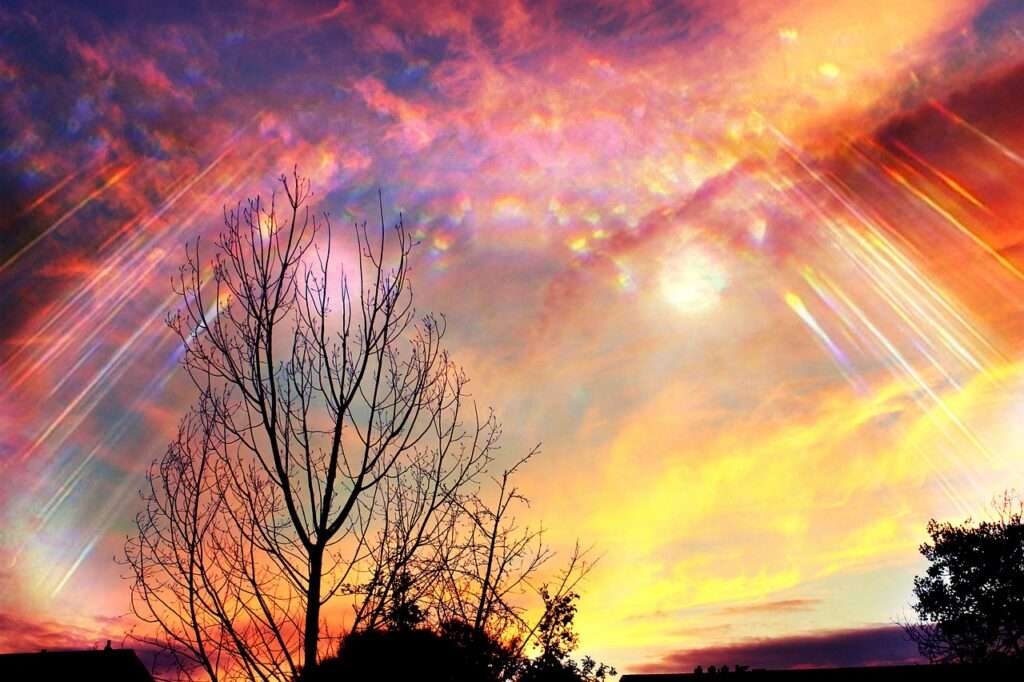 The most important planetary activity for you this month involves your ruling planet Mercury. Mercury is the messenger in mythology and linked to all forms of communication. Usually Mercury whizzes through the zodiac leaping from sign to sign relatively quickly, hence your diverse, lively nature.

This month however reveals a different picture because Mercury is slowing down ready to turn retrograde on the 13th, i.e. it will retreat through the zodiac. Mercury remains on go slow until September 5th.

All month therefore Mercury is at the base of your chart in the sign of Virgo ruling your home and family, your past and where you come from. Virgo is a sign that Mercury likes to be in, a placing where it can be precise and thorough and pay attention to the details.

So do the same. Virgo is the sign of writing. You might be dealing with paperwork or filing, sorting out the office, writing to family members. For some reason, you’re caught up at home now, perhaps you’re home more than usual or maybe there are significant reasons why you need to meet up with family.

Try and get the important conversations and correspondence out of the way early in the month because once Mercury turns retrograde, you often have to play a waiting game. People sometimes go quiet on you or misunderstandings occur.

Mercury only makes two planetary connections this month which is very little for your busy planet. The first is a gorgeous connection to sociable Venus on the 10th. This is a good date for discussing money matters, especially with family or in relation to your home. It’s here where you may be able to find a way to make money, renting out a room perhaps or a car boot sale.

The other connection takes place later in the month on the 26th when the Sun comes together with retrograde Mercury in Virgo. This could turn out to be another significant date for a family chin-wag or meeting. Nothing will be agreed yet but that’s not to say that being amicable won’t hurt. You’re paving the way for September when your home and family plans get the go-ahead.

Money is one area of your life that is under focus now and this may be because of what’s happening at home or within your family. Venus, the relating planet, is in Cancer and your personal money sector until the 26th but does encounter some of the slower moving planets mid-month.

In addition, there’s a Jupiter-Pluto clash on the 4th and Pluto is currently in Capricorn and your joint finance sector. So perhaps you have to look closely at your expenses and outgoings now and to see whether your financial ties work for you or against you.

This major planetary aspect took place twice before in November 2016 and March 2017. So consider what hasn’t worked out since then or whether it’s time to cut ties, to let go and move on. This can also be in relation to a child or lover in your life.

Venus clashes with Pluto and Jupiter on the 15th and 17th respectively, plus it encounters unpredictable Uranus on the 24th. All these planetary aspects flag up a warning about over-spending or getting caught up in financial matters. Keep close tabs on your own money, don’t throw good money after bad and be wary of speculating.

Perhaps you have more money coming in now via an inheritance or return on investment, yet this is causing tension amongst the people involved. Either way, play it carefully where money’s concerned.

August is also a big month because of two powerful eclipses. A Lunar or Full Moon eclipse on the 7th and a Solar or New Moon eclipse on the 21st. These eclipses light up the Leo/Aquarius axis of the zodiac so this is about teaching and studying for you, learning and exploring life.

Leo in particular is a powerful sign throughout August and it rules your communication sector. So you’ll have plenty of ideas or discussions or debates this month and in fact, it’s important to do so, to hear other peoples’ opinions, to gather knowledge.

Be curious, find out more, don’t make assumptions. You could find yourself at loggerheads with an individual or group close to the eclipse on the 7th. Perhaps a clash of beliefs or a realisation that you have less in common than you thought. A group might disband close to this eclipse or you find it hard to get your point across.

The Solar Eclipse on the 21st feels different and this could potentially be quite successful for you. It follows on from the New Moon in Leo on July 23rd, which took place at 0 degrees of the sign. The Solar Eclipse is at the end of Leo, close to 29 degrees and a key point in the zodiac.

What was seeded at the end of July could come to fruition one month later. Plus during this eclipse the planets Jupiter and Saturn are involved. These two planets were rulers in mythology and they are both in signs that represent equality, truth and justice. Jupiter is in Libra and Saturn in Sagittarius.

So this would be a powerful time to align with people in a common cause. Now’s the time to speak up, to use your voice, to be a catalyst for change. Stand up for what you believe in and come together with others to make a difference.

This might be about a hobby or skill for you, a leisure activity. Or it could be a political cause or helping society in some way. This is also a potent time for your relationships and if you meet someone new close to the eclipse date, this could turn out to be very special indeed.