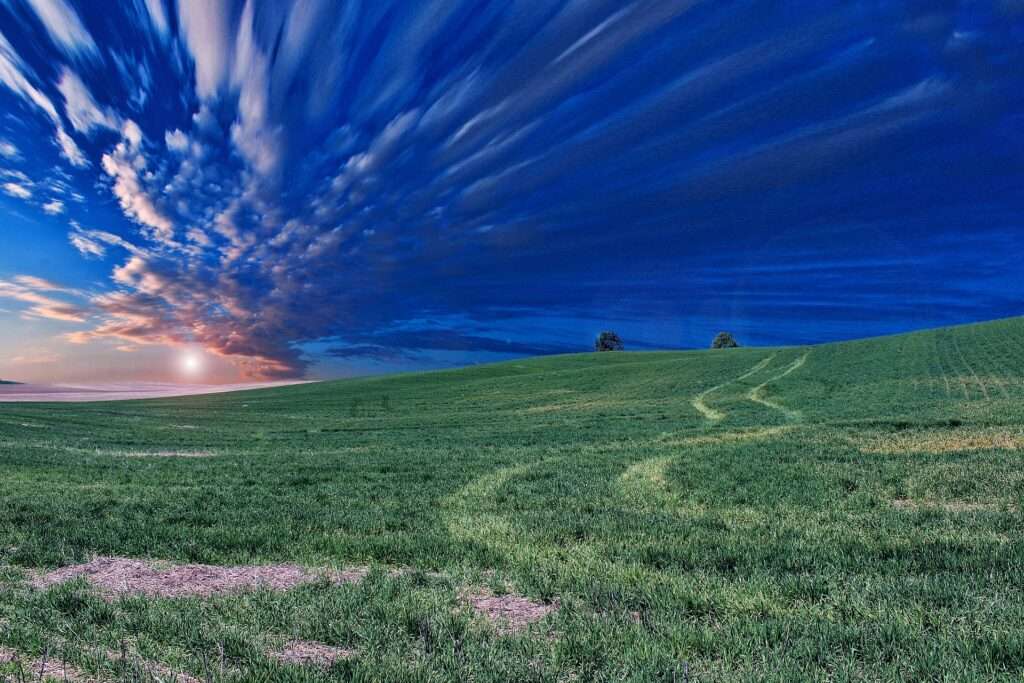 An astrologer’s world is one where time travel actually exists as we go backwards or forwards in time to clock where the planets are.

This is why one day in February 2016, I was working on horoscope predictions for 2017 and saw something quite remarkable. On the day of the Full Moon in Sagittarius, June 9th 2017, Sagittarius’ ruling planet, Jupiter, was to turn stationary direct less than an hour after the climax of the Full Moon.

This is an extraordinary whoosh of energy and it’s worth investigating further to unravel what this might mean for you.

Full Moons are traditionally a time of celebration and Sagittarius is a hedonist at heart. If you’re anywhere near a Full Moon party (preferably on the beach at an exotic location), this is the day to attend. Emotions are always elevated during the Full Moon and this is a peak period of the month to unzip your inhibitions, release and let go.

During the Full Moon, the Sun and Moon oppose each other across the Gemini/Sagittarius axis. Both signs are youthful and spirited, linked to education, knowledge and travel. Be informed during this Full Moon, expand your learning and seek out the bigger purpose in life. Gemini’s curiosity stirs Sagittarius’ vision, its ability to look ahead, to see the bigger picture and make future plans.

The Sun and Moon are equally important in astrology – left brain/right brain; masculine/feminine; light of the day/light of the night. The Gemini/Sagittarius Full Moon acts as a reminder that unity can be found when you bring together opposing principles. Opposite signs of the zodiac axis both have value and can learn from each other. Listen, communicate, share your knowledge and experience.

During the Full Moon phase, the light of the Moon shines brightly on any situation, and you can align head and heart to make an intuitive decision with clarity.

Sagittarius’ ruling planet is Jupiter, the biggest planet, adding to Sagittarius’ love of life. Jupiter represents expansion and is linked to risk-taking, optimism, hope and humanity. The planet of luck and good fortune, when Jupiter’s strong, it’s a powerful time to fire your arrows into the sky, to take a leap of faith.

The planet of truth and justice, Jupiter, strives for a better world. It represents the law, publishing, the media, religion, philosophy and the higher mind. If there’s something big and bold you want to launch into the stratosphere, here’s your opportunity.

Jupiter turns direct in Libra, the sign linked to relating, beauty, peace & harmony. Jupiter will now continue its transit through Libra moving swiftly over the next four months until October 10 2017. Plans which stalled early 2017 can be revived, reawakened.

No doubt the Full Moon/Jupiter combination will expand the debate after the General Election in the UK on June 8th and clashing ideologies and beliefs will remain a hot topic in the on-going battle between war and peace. Yet what is promising is the fact that Venus and Mars hold hands on the same day and not long after the dynamic planetary burst of the Full Moon & Jupiter.

Venus in Taurus is strong, a symbol of connection and nurture, sextile Mars in Cancer. The planet of anger and passion is constrained, moody yes, but not firing off in all directions. Libra is ruled by Venus, so Lady Love, the planet linked to relating, pleasure and feminine charms has her own special role to play. The two benefics, Venus and Jupiter, dominate this month’s Full Moon activity. 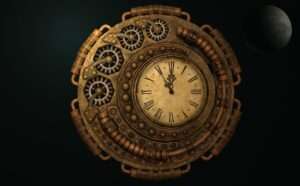 I love this astrology and I hope with all my heart that it brings you joy, adventure, optimism and the desire to look forward, to make plans for the future that benefit you and the world we live in.

It’s a big ask but if you’re not going to play big on a day when a Full Moon in Sagittarius is boosted by big planet Jupiter, then when?

Leap into your time machine today and decide where you want to be in 5 or 10 years time.