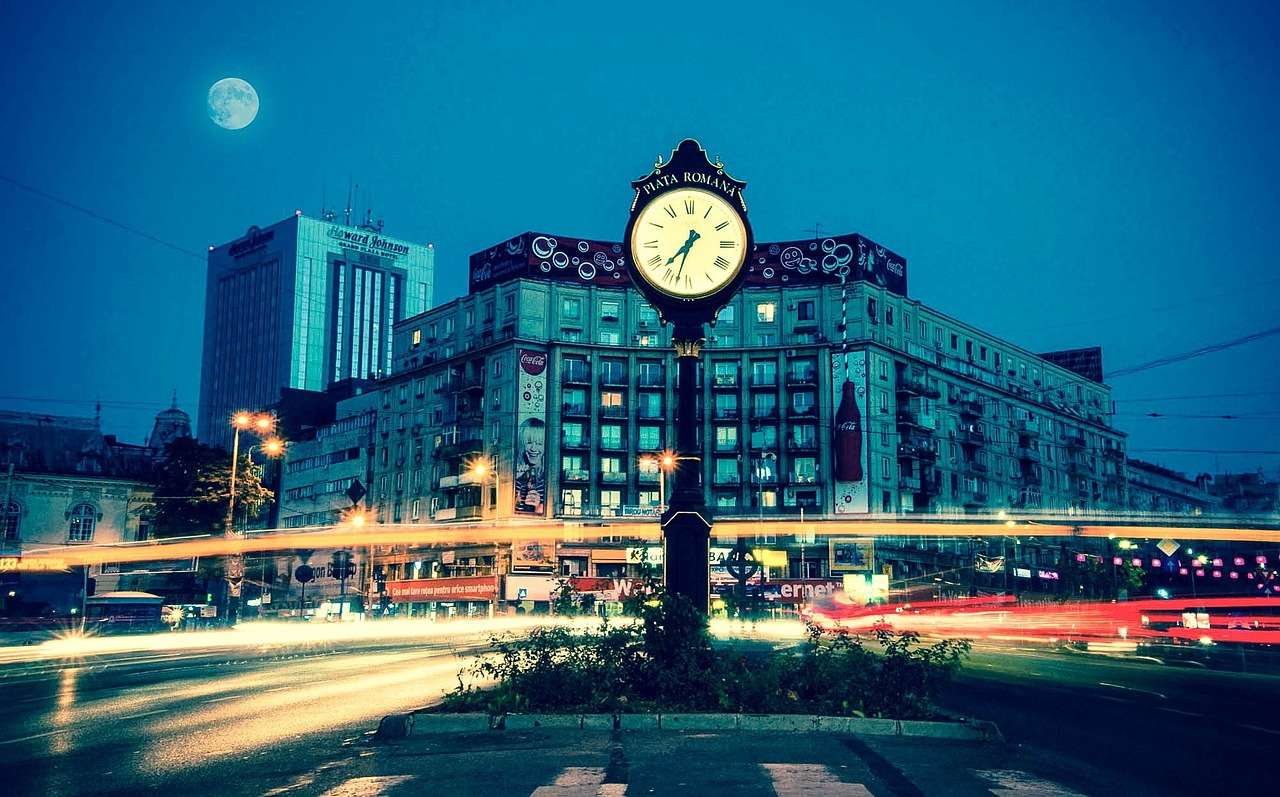 The first Full Moon of 2017 is a powerful one so if your emotions are in full flow this week, look up to the Moon. The Full Moon is exact on Thursday 12th January at 11:34 am GMT when the Moon is in its sign of rulership at 22 degrees Cancer.

Traditionally Full Moons are a time for celebration as the Full Moon period is deemed an auspicious time for festivals. Emotions are heightened and the Full Moon lights up the night sky extending the hours outside of darkness. More time to play or work outside, less sleep.

In the lunar cycle, the Full Moon represents culmination, ripeness, fertility and the bright light of the Moon denotes clarity. It’s a powerful time to make big decisions when you can tap in to the intuitive side of your nature. Head and heart become one.

This Full Moon cuts across the Cancer/Capricorn axis of the zodiac which is about home (Cancer) v. work (Capricorn). Therefore a big part of this Full Moon is how you balance the work/life axis.

A Full Moon reminds us of life’s polarities as the Sun and Moon directly oppose each other from opposite signs. You can either be pulled in different directions or find a way to bring opposing factors together so they complement each other.

Yet this is a special Full Moon because of the degree at which the Sun and Moon fall. The Sun at 22 Capricorn opposes the Moon at 22 Cancer and this pulls in the powerful T-square of Jupiter-Uranus-Pluto, a significant planetary aspect for 2017 and the last two months of 2016.

The Moon in Cancer briefly creates a Grand Cross pattern with these three major planets, plus the Sun. The Sun sits next to Pluto in Capricorn adding intensity and Jupiter & Uranus, the breakthrough planets, make the second arm of the cross in Libra and Aries respectively.

All four cardinal signs, Aries, Cancer, Libra and Capricorn are in action and the cardinal mode is linked to drive and initiation. Imagine standing at the centre of the cross as you feel demands upon you from all four directions, not knowing which way to turn or how to cope with clashing energies.

This is the challenge of the cardinal Grand Cross which can feel like overwhelm or overdrive. Wanting to rush off in different directions, feeling the desire to start something new, to make things happen, craving action. Too much to do, too little time which leaves you feeling paralysed, unsure which way to turn.

There’s certainly the possibility of division in the powerful Jupiter-Uranus-Pluto T-square, when opinions and beliefs clash. This is intriguing, perhaps scary synchronicity that it’s this Full Moon which creates a cardinal Grand Cross that heralds the inauguration of the next US President on January 20th 2017. Emotions are heightened as the old ways break down and a new era begins.

Astrology helps to assign meaning to what’s happening in the world and the planets’ movements mirror life on a global level. Yet there’s a personal resonance too so think of the stars as living and twinkling inside of you and think of them reflecting down upon you too.

Now imagine sitting at the centre of the cross as you breathe in the tremendous energy around you. Can you harness the four points of the cross and what they represent or stay centred if you sense the chaos around you?

Consider what you want to change or get rid of in your own life. Can you use the power of this Full Moon to good effect? Can you have big plans now even if you might fail? Can you trust in life or have faith that when events move fast and foundations fall away, you will find the inner strength to rebuild or reshape your future?

Know too that the most powerful planet in the Full Moon line up is the Moon in Cancer, the only planetary body in its sign of rulership. The Moon in Cancer is the eternal Mother, the divine feminine, protective and nurturing.

Home becomes important now, wanting to protect what you have and care for the ones you love, even when more dynamic forces are at play.

This Full Moon in Cancer is also a reminder to honour the past and hold on to what’s of value or worth in life, as we hurl headlong into a new, exciting and at times dangerous & unknown future. Cross your heart and hold on tight for the ride.