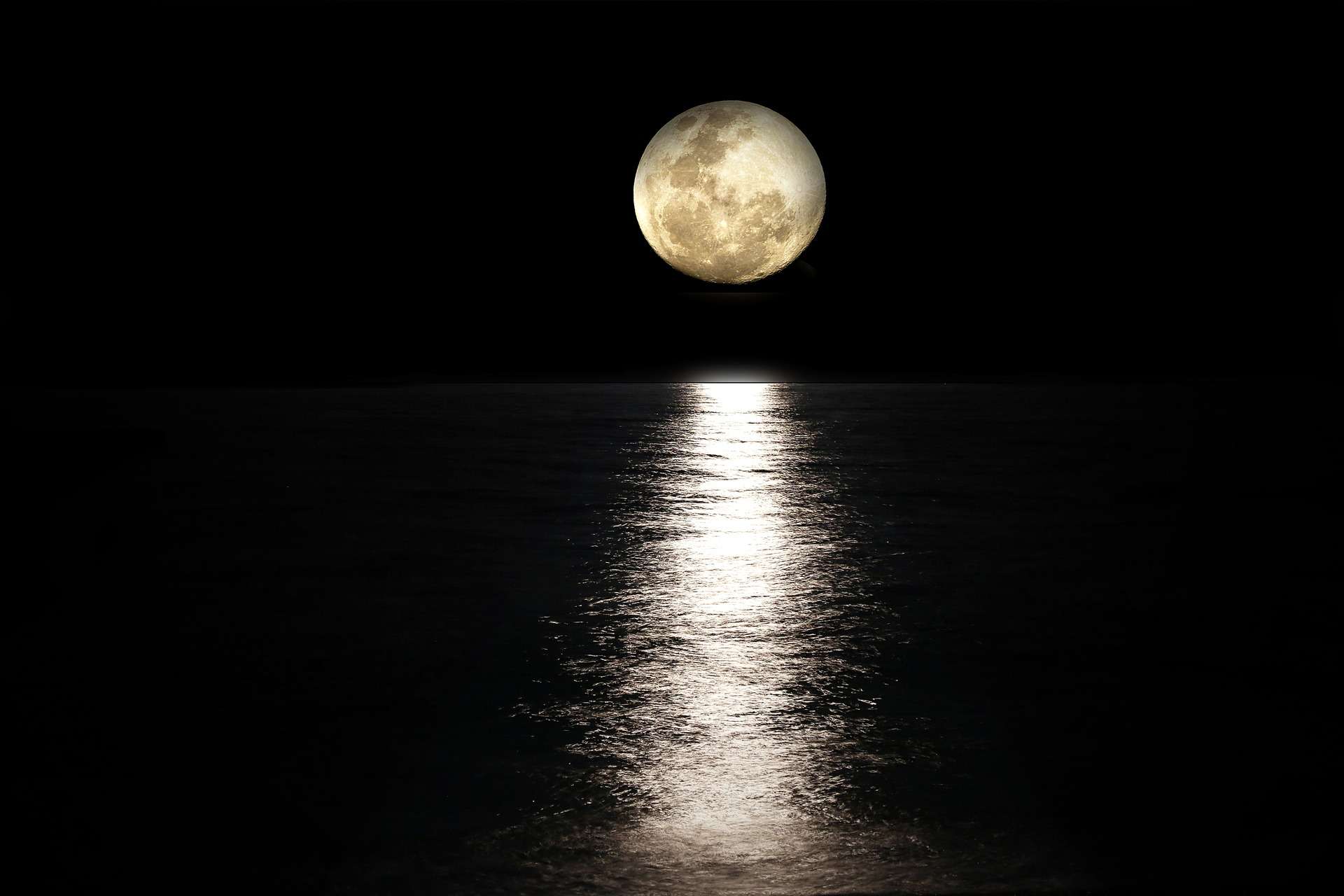 This week there is a Full Moon taking place in the sky, a time of culmination, completion and fulfilment. Emotions are heightened during the Full Moon phase and this Full Moon falls in feisty, fiery Aries.

We are currently in Libra’s territory with the Sun and Mercury both in diplomatic, harmonious Libra. This week’s Full Moon, however, could create tension and bring matters to a head. Yes, the Full Moon symbolises culmination but there are other factors pulled in to this marriage of opposites.

Firstly, this Full Moon is not just an opposition. The Sun in Libra opposite the Moon in Aries are both square to Saturn in Capricorn. Saturn is the authority figure, the reality check, the person who says No. Saturn is a symbol of endings as well as commitment. When Saturn’s in town, you quickly find out what you can and can’t achieve.

Saturn is the focal point of a T-square pattern during this Full Moon and dominant in its sign of rulership, Capricorn. The Sun in Libra is in its sign of detriment. In brief, the Sun is about self and, in Libra, it can’t get its own way. The Moon is lively in Aries, but tempestuous and impulsive. In other words, Saturn rules.

This whole combination feels as if the strings of the violin are pulled so tight that at any moment they might snap. All three planetary bodies are in cardinal signs, so this is also about the leaders and motivators in the world. This isn’t astrology for the faint-hearted.

Mars Cranks Up The Power

So where’s the release, the exit, the way to make progress? For this, you need to look to Mars, the planet which rules the Aries Full Moon. Mars is currently back in Aquarius where it was earlier this year, from mid-May to late June in direct motion.

Mars teams up with Mercury, then the Sun in Libra before the Full Moon (Monday 24th) and after the Full Moon (Thursday 27th/Friday 28th). This is where success lies, through collaboration, collective ventures and making sure you’re on the right team. Aquarius and Libra are air signs, linked to communication, networking and the realm of ideas.

There’s more to this whole planetary combination, however, because at the end of the week, Mars returns to the Lunar Eclipse degree of 4 Aquarius 45. You may remember the Lunar Eclipse on July 27th as it was visible in the night sky to many people and Mars was a bright red star on the horizon.

Plus, Mars is also conjunct the south node, exact on September 26th, the day after the Full Moon. Therefore, something is being completed right now, whether this is what kicked in at the end of July or something you’re ready to release this week. Once the Full Moon has shone brightly and revealed its clarity and insight, this is a time for release and letting go.

Mars conjunct the south node has a similar theme, as the south node is what you retreat to in life, the automatic patterns, your comfort zone. It’s not, however, where progress lies. Instead, this is habitual behaviour. Mars might just act as the trigger to allow you to power through and let go of what’s no longer working for you. Out with the old and in with the new.

Also, during the Full Moon, Chiron is at 0 degrees Aries and sits next to the Moon. Chiron is the wounded healer in astrology, the maverick, the outsider. On September 26th, the day after the Full Moon and the same day as Mars is conjunct the south node, Chiron dips back into Pisces where it remains until February 18th, 2019.

Chiron was in Pisces for seven years from 2011 and first entered Aries earlier this year on April 17th. Chiron is moving between the first sign of the zodiac, Aries, to the last sign of the zodiac, Pisces. It moves from fire (Aries) into water (Pisces). It moves away from ego (Aries) and dips back into the collective conscious (Pisces). What is being released here? What needs to be mopped up? What emotions are being healed?

Chiron is the bridge between worlds, so listen closely this week for synchronicity and signs. This is complex astrology but it feels like the most powerful Full Moon for some time. The Full Moon theme of release and letting go is repeated again and again, first via Mars and then via Chiron.

Completion… and a new beginning

Saturn’s role too gives a nod towards an ending. This Full Moon could coincide with a significant completion in your life when something you’ve been wanting for a long time tips over and either collapses or completes. It can go either way.

One way or another, it could bring you the new beginning that an Aries Full Moon promises. The first sign of the zodiac. Ready or not… on your way.

To sum up this week’s Full Moon, read and digest the quote below. It’s a complex week of astrology and this quote seems to fit perfectly.

I’m hoping this week will bring significant developments in my own life that are a release from challenging times. If this happens and comes to pass, you’ll be the first to know. Happy Full Moon. 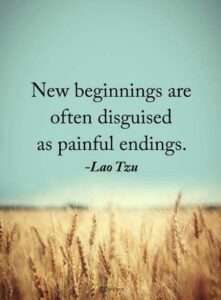