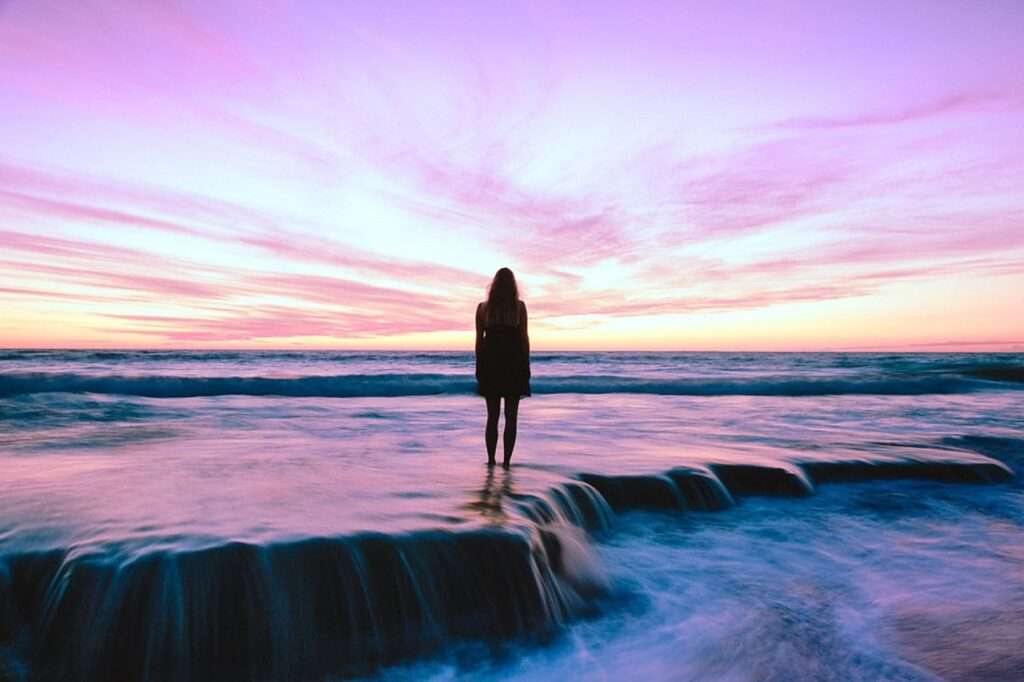 The planet which rules love and money, Venus, turns direct this weekend. Venus has been retrograde, i.e. in retreat through the zodiac since March 4 2017. So what does it mean when Venus is retrograde?

When a planet is retrograde, its outward energy is weakened. It’s not the best time to pursue Venus-related matters avidly but instead to turn your attention inward. It’s the time for reflection rather than out-and-out action.

Sometimes a lover goes absent or quiet on you or alternatively you’re the one who retreats. As with all retrograde phases, Venus retrograde connects you to the past and you may hear from an ex or a childhood sweetheart.

Venus retrograde can be the ideal time to reassess what you value in life, where your desires lie and to recognise who or what’s important to you.

You benefit from a slower pace, especially when it comes to love. The retrograde period can alter your perspective, a time to gain insight into your needs and learn more about what you truly love and desire.

So what can you expect now Venus is about to turn direct?

Firstly, you may hear from someone you love or once loved. Remember that Venus retrograde is powerful for everyone. You may experience a surge of loving feelings, especially as Venus turns direct in sensitive, compassionate Pisces.

It indicates a turning-point in the heavens, a time when you’re right to focus on love or money, art or beauty, feminine energy, sensuality. Venus rules women in astrology so tap into your own feminine nature.

You may consider what does it mean to be a woman? Venus in Pisces is soft and gentle yet remember too that Venus turned retrograde six weeks ago in fiery, passionate Aries. Women can be tough and strong, as well as being caring and kind.

As Venus turns direct, she makes key aspects with other planets that can reveal more about the symbolism. The first planetary aspect she makes is to her lover, Mars, strong yet gentle in Taurus.

Mars has been patiently moving closer to Venus, waiting for her perhaps, but before he catches up with her, she turns to meet him. They re-connect in water (Pisces) and earth (Taurus) signs. 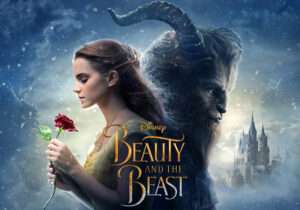 There’s a nod here to the fairy story and recent box office hit, Beauty & The Beast, a story about the healing power of redemptive love.

Appearances deceive but when you move past your fear, the transformative power of love and kindness can be extraordinary. When Venus is retrograde, its true nature is hidden but the giving nature of Venus in Pisces calls love forth.

Venus and Mars have been close all year and Venus was in late degrees Pisces late January/early February. They have been dancing with each other through the zodiac but they haven’t met, until now.

Hopefully there will be some positive love stories this weekend as Venus and Mars come together on April 17th.

Yet before thinking this is a ‘happy-ever-after’ love story, it’s important to note there are two other key connections to Venus. As Venus has been slowing down in late degrees Pisces since early April, she has been caught up in a square aspect to Saturn in Sagittarius.

When Saturn clashes with Venus, this can symbolise an ending, a disappointment. Venus is in romantic Pisces but Saturn adds the ‘get real’ factor. Yes, love may be reawakened or reborn now as Venus turns direct, but the situation has changed and something or someone is lost or forgotten.

Plus Chiron is currently at the same degree in the zodiac as Venus and Chiron is the wounded healer. So there’s the potential for pain now as well as pleasure. Letting go may be a healing act of kindness or perhaps there’s sadness if someone close moves on or a personal situation is tarnished with loss.

The exact date of the second Venus-Saturn square is April 21st and one week later on April 28th Venus moves back into Aries, fiery and strong once more.

Before then, a situation may resolve itself, time may be required to come to terms with what’s passed, or new boundaries and rules must be put in place for love not only to survive but thrive.

It’s intriguing symbolism that Venus dips back into the last degrees of the zodiac before re-emerging into Aries, the first sign of the zodiac. Do you want to be really sure of your feelings, do you want to go back and close a door before you start over?

Venus is getting ready now to open her heart, to be fully alive and passionate once again, but first she must deal with any obstacles or engage with a harsh realisation. When in doubt, kindness and compassion always win over prejudice or cold hearted behaviour.

Venus in Pisces evokes the theme of surrender against the things in life you can’t control. Yet how you feel and respond to life and others is fully in your control, which is one of the great joys of Venus in Pisces. As Venus turns direct, allow your own heart to open and flourish.