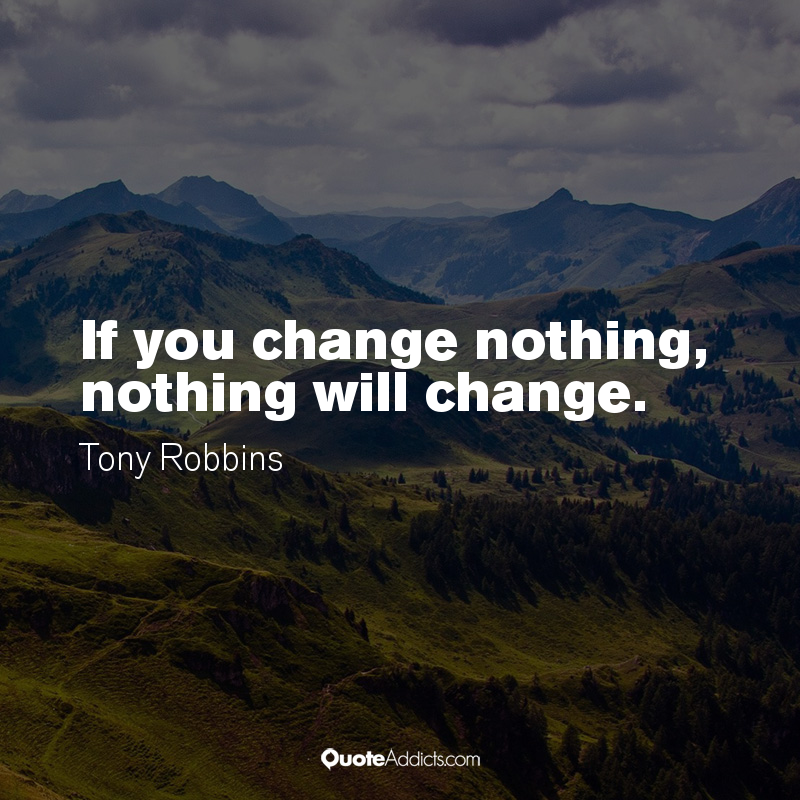 There’s some interesting astrology taking place today and over the next couple of days. Not one but three of the personal planets, including the Sun, change signs.

Today, Wednesday 19th April, the Sun leaves behind fire sign Aries and enters earth sign Taurus where it remains until May 20th. The seeds have been sown in Aries and now the Sun in Taurus needs to nurture and protect those first shoots, those young beginnings. The Sun in Taurus is steady and unhurried, reliable and productive. Focus on money matters, security, sensual activities.

Tomorrow, Thursday 20th April, it’s communication planet Mercury’s turn to change signs. It could be said that Mercury leaps out of the frying pan into the fire, as unlike the Sun, Mercury is in retreat and leaves Taurus in order to re-enter Aries. From earth to fire. A really slow Mercury retrograde phase changes pace and some matters are likely to become important, even urgent over the next two weeks. Be assertive, speak up, challenge others when it’s wise to do so.

Finally, on Friday 21st April, action planet Mars also leaves Taurus but in the opposite direction as it moves forward into the next sign, Gemini, where it remains until June 4th. Mars in Gemini can be cruel with words but clever with ideas. This is a quick-witted, articulate placing for the planet of action. Gemini, an air sign, represents multi-tasking and communication. Back up your words with deeds. Walk your talk.

If you change nothing, nothing will change

So wherever you feel stuck, switch it around, do things differently. Like the quote at the top of the page states: ‘If you change nothing, nothing will change’. Simple wisdom but worth putting into practise as the planets chop and change signs.