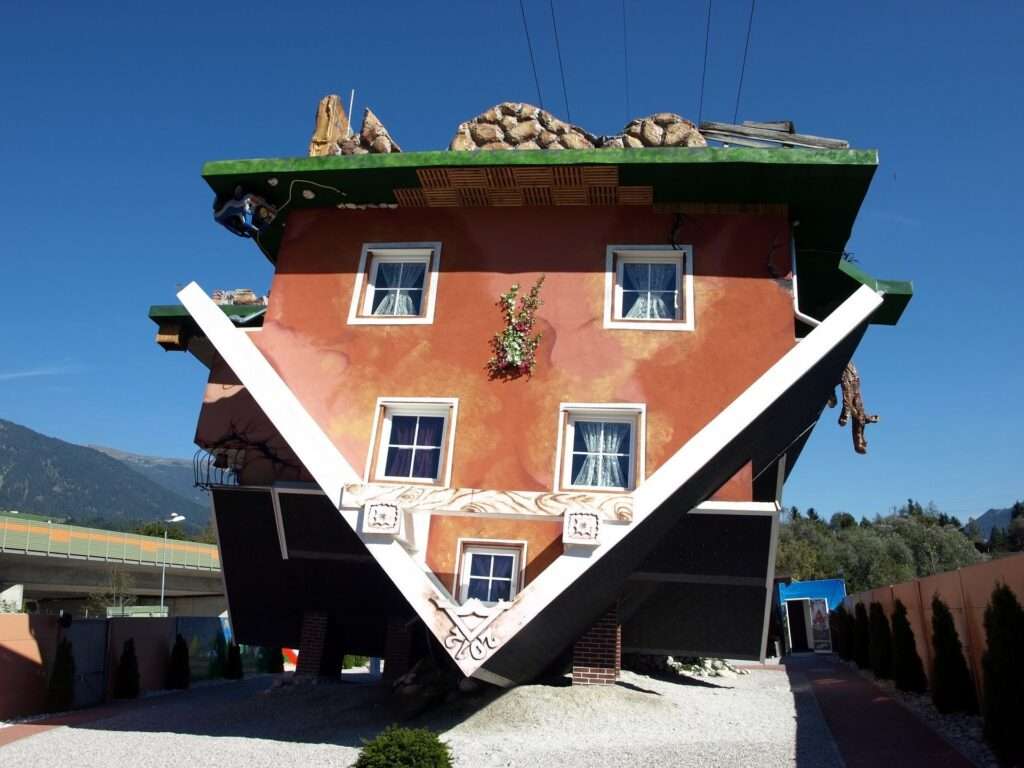 We’re in the midst of some crazy unpredictable astro weather. We’re already seeing some unprecedented high temperatures around the world and devastating fires. Mars represents heat in astrology and it’s retrograde for almost the whole of July and August. It’s as if we’ve lost control of the temperature control.

Plus, this week on July 26th, Mercury turns retrograde in Leo, the fire sign ruled by the Sun. More heat and Mercury retrograde phases are often associated with extreme weather conditions.

Looking ahead at the astrology, it might not be until after the Solar Eclipse in Leo on August 11th when things begin to calm down. We might be glad for the watery realms of the Jupiter-Neptune trine in water signs come August 19th.

This is the same date that Mercury turns direct, August 19th, and one week later, Mars too is back to direct motion on August 27th. Keep note of these dates as they could signify important turning points, when you can get back on track.

Turn Left Instead of Right

This week in particular could be the craziest week as Mercury turns retrograde on July 26th, the day before a Lunar Eclipse on July 27th cutting across the Leo/Aquarius axis of the zodiac. This eclipse is conjunct a retrograde Mars and square unpredictable Uranus. So what to do?

For starters, know that trying to stay in control and pretend you can handle everything and sort out everything could be wasted energy. Most likely, this will be a week of U-turns and unexpected diversions. Therefore, think outside of the box and try and pre-empt any changes that might happen.

Take this one stage further and change your life and routine around. It’s an ideal time to think about going away on holiday or doing the opposite to what you normally do on an everyday basis. Turn left instead of right when heading out the door. Take yourself off on an unplanned or spontaneous journey or excursion. Explore where you live and discover those unknown places. Start walking.

Plus, enjoy the night show. The coming Lunar or Full Moon eclipse will be the longest this century, lasting 1 hour 43 minutes. Depending where you are in the world, the Moon will look red and will be next to Mars, the red planet. The time of the eclipse is 21:20 (GMT +1), i.e. the time in the UK, just as darkness begins to descend.

Find somewhere quiet to sit, avoid the noise and steer yourself away from anger (Mars) and disruption (Uranus). Contemplate what you want to do differently but also consider how you can help others. This is not the time for anger and arguments while Mars is in retreat. It is, however, the time for activism, standing up for what you believe in and being there for other people. Individual actions can and will make a difference.

For me personally, I need to take a step back from my working life to pay attention to my personal life. If all goes to plan (and I’m waiting to see what this week brings!), I’ll be moving house in a month or two and I have to pack up and sort out 16 years’ worth of accumulated stuff. You’ll hear less from me for a while. Maybe you too want to unplug yourself from the digital world while Mars continues its retrograde motion through Aquarius, the sign of technology.

If you do want to stay informed about what’s happening astrologically throughout August, I will continue to write my weekly astrology newsletter and horoscopes. You can sign up here: Weekly.

Also, here are a couple of articles from the archives, which give you more information about this week’s Lunar Eclipse, part of the Leo/Aquarius cycle, and some thoughts about Mercury retrograde:

For those of you who like to know the astrology, here’s the important data/dates for the coming week:

I’ll leave you with this thought, which I saw yesterday travelling home from London late at night on a circuitous route: 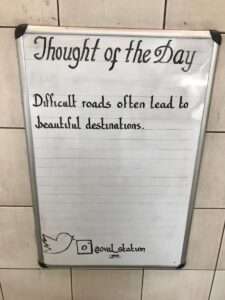 Wishing you a crazy and magical week.

The wonderful fact about the unexpected is that

it’s often the gateway to new opportunities and lucky encounters.

Travel well, wherever life leads you 🙂