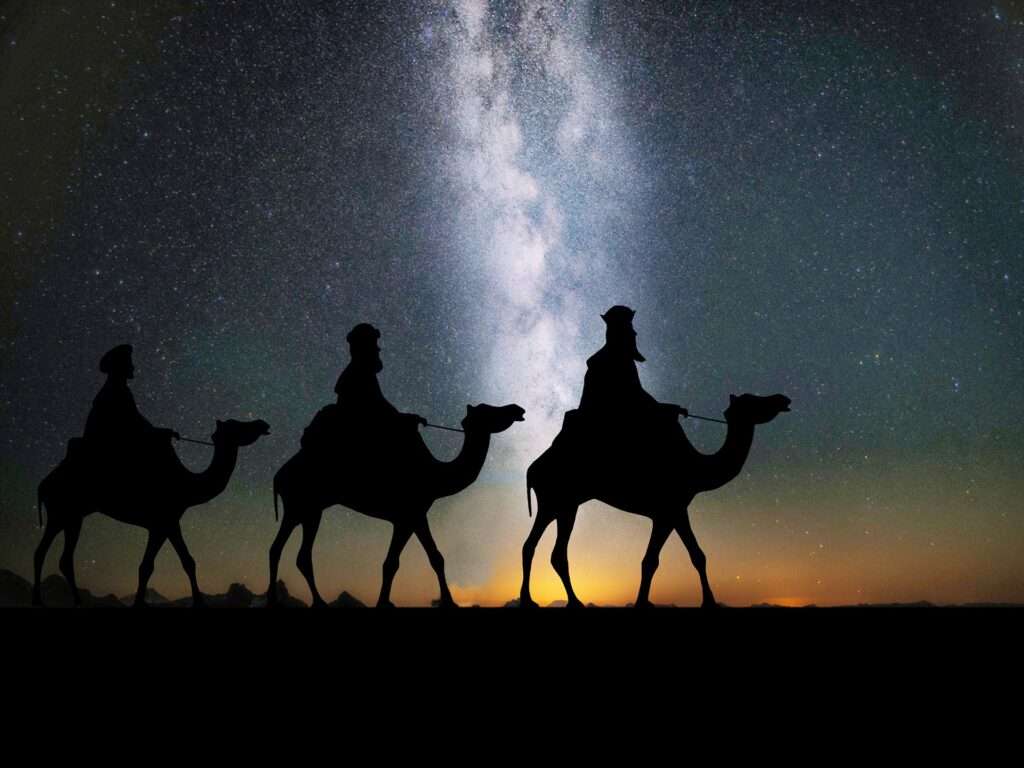 There is some major astrology taking place over the next couple of days and on the whole it’s an exciting picture. The planet of love and relating, Venus, teams up with three of the slower-moving planets, Saturn, Jupiter & Uranus on December 25th 2016, Christmas Day itself. Here’s the planetary pattern:

Venus in Aquarius sends love out into the collective so it really is a symbol of goodwill. Bear this in mind as some sweeping changes roll in over the next couple of days. Here’s what’s happening, a prelude to some of the major astrology playing out in 2017.

On Christmas Day, December 25th 2016, there’s a remarkable trine aspect between Saturn in Sagittarius and Uranus in Aries. Saturn rules all things traditional whereas Uranus rules all that’s modern. Uranus adds spark to Saturn’s ability to build. When put to good use, these two planets are about renewal, reworking something that’s old and offering it in a new guise.

Fire signs, like Aries and Sagittarius, are motivated and inspired so this is brilliant for adventure, independent moves and innovative collaboration. Christmas might not be so ordinary this year as Saturn and Uranus together promise an extra-ordinary experience.

This is confirmed as the planets of space and freedom, Jupiter and Uranus, oppose one another across the heavens the day after the Saturn-Uranus connection.

On Boxing Day, December 26th 2016, Jupiter in Libra is opposite Uranus in Aries and anything goes – literally. In mythology, Jupiter and Uranus were both Sky Gods and this is a breakthrough combination perfect for big moves and bold risks.

These are the first of two major aspects which are repeated twice more in 2017. The whole theme of this combination is expanding your horizons, taking risks, having a big vision. There is an opposition involved however so the changes won’t please everyone and in some cases this is about taking radical action. It could partly be in response to the wider changes going on in the world.

Yet on a personal level, use this information wisely and think about what you want to do differently over Christmas and moving into 2017. Where is change urgently required? What’s heading your way, ready or not?

All three planets converge at 20 degrees of their respective signs. This means that if you have key planets/angles at 19-21 degrees of the air signs, Gemini, Libra, Aquarius or the fire signs, Aries, Leo, Sagittarius, here’s your opportunity to take a leap of faith.