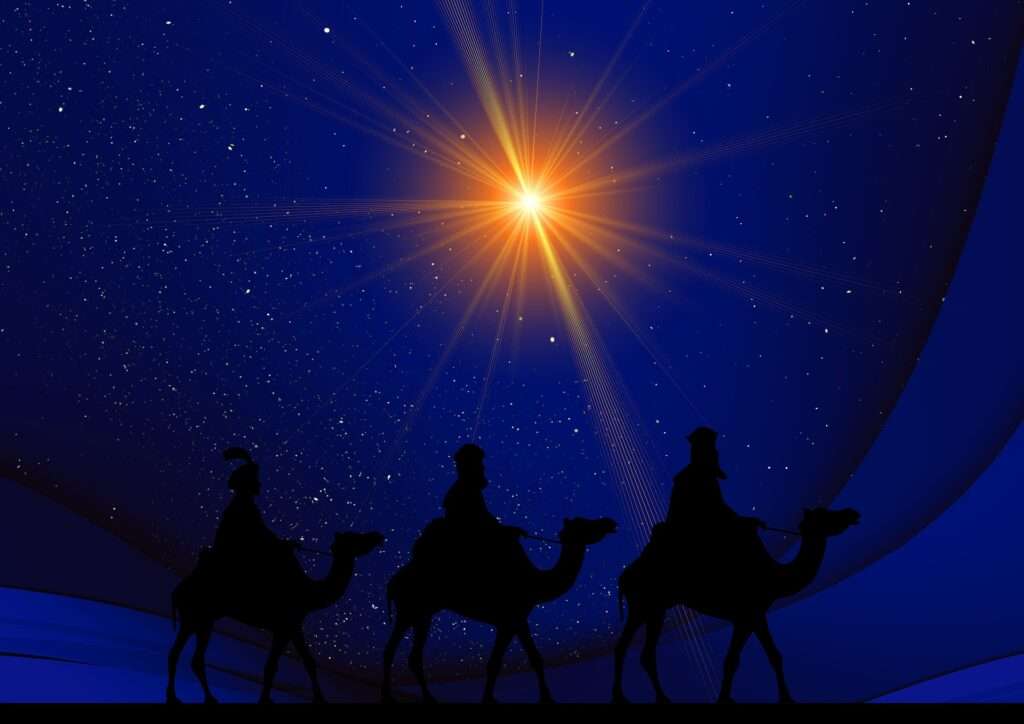 It’s a good idea this week to notice what your thoughts keep returning to, what you’re planning and scheming. Where do you want change in your life? What do you want to do differently? What are you talking about? What do you keep coming back to?

This is because the planet which rules communication and the mind, Mercury, makes three important aspects this week to slower-moving planets. They are as follows:

What’s important about this is that the personal planets are now beginning to light up some major astrology which takes place over Christmas 2016.

On Christmas Day, December 25th 2016, there’s a remarkable trine aspect between Saturn in Sagittarius and Uranus in Aries. Saturn rules all things traditional whereas Uranus rules all that’s modern. Uranus adds spark to Saturn’s ability to build. When put to good use, these two planets are about renewal, reworking something that’s old and offering it in a new guise.

Fire signs, like Aries and Sagittarius, are motivated and inspired so this is brilliant for adventure, independent moves and innovative collaboration. Christmas might not be so ordinary this year as Saturn and Uranus together promise an extra-ordinary experience.

This is confirmed as the planets of space and freedom, Jupiter and Uranus, oppose one another across the heavens the day after the Saturn-Uranus connection.

On Boxing Day, December 26th 2016, Jupiter in Libra is opposite Uranus in Aries and anything goes – literally. In mythology, Jupiter and Uranus were both Sky Gods and this is a breakthrough combination perfect for big moves and bold risks.

These are the first of two major aspects which are repeated twice more in 2017. The whole theme of this combination is expanding your horizons, taking risks, having a big vision. There is an opposition involved however so the changes won’t please everyone and in some cases this is about taking radical action. It could partly be in response to the wider changes going on in the world.

Yet on a personal level, use this information wisely and think about what you want to do differently over Christmas and moving into 2017. Where is change urgently required? What’s heading your way, ready or not?

Mercury starts the party this week but it’s action planet Mars’ turn next week followed by the clarity of the Sun in two weeks time and relating planet Venus connects with all three planets on Christmas Day. This theme isn’t going away anytime soon. Christmas is coming early so make a plan.