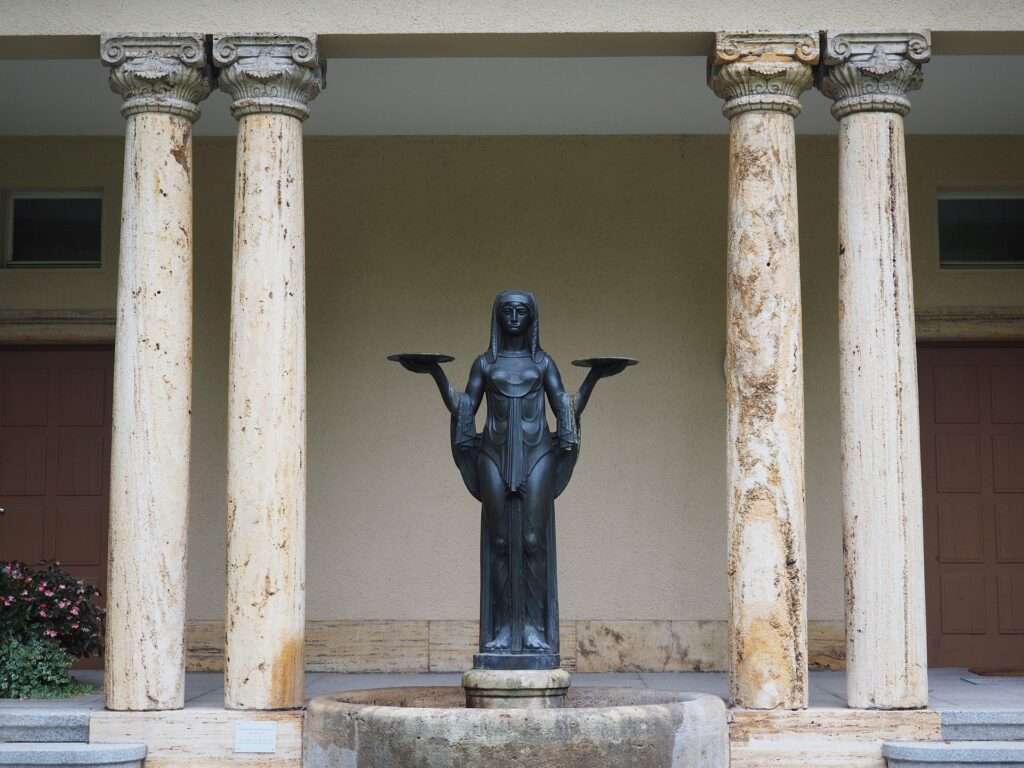 September’s astrology comes in like a rocket. Action planet Mars and communication planet Mercury come together on the 3rd and this feels fast and furious. They meet in the fire sign Leo, ruling joint finances and shared resources, and most importantly, both planets are at the same degree as last month’s Solar Eclipse on the 21st, 28 Leo.

August’s eclipses fell across the financial axis of your chart and this often highlights change with regard to money and finances or what you value highly in life. It seems that you now need to act or speak up about what’s been happening as Mercury and Mars kick in.

Yet sometimes with this combination, it can mean that tempers flare so perhaps you feel unhappy about what’s going on in your life with regard to money, possessions or shared resources. If you’re currently in a difficult situation, events close to the beginning of September could push your buttons or instigate an argument.

The other planet that can help reveal what this might be about for you is Uranus in Aries and your home and family sector. Mars and Uranus come together on the 2nd so perhaps you’re wanting to finalise a property deal or sign a contract. You might be keen to reach out to family to help, either financially or emotionally or ask for their help instead.

This whole lively combination takes place two days before Mercury turns direct in Leo and your joint finance sector on the 5th. This is the green light you’re waiting for as it often brings with it new information or you get the go-ahead for a deal that’s been on hold.

Often you can push things through a couple of days before Mercury turns direct and this month that’s definitely the case with such a forceful combination taking place on the first weekend of September.

This is also a good time to look back to July and what you were working on then. It might be that events that were put in place two months ago can now be finalised or at least you can begin to make progress once again.

The other planet in Leo as September begins is lovely Venus and Venus remains here the longest until the 20th. This is a generous, confident placing for Venus so look to partnerships that can boost your good fortune. This might mean employing someone to help you with your accounts or give you expert financial advice.

Or perhaps it’s about considering a business partnership once you have all the facts at your fingertips. You also get the green light to spend or invest money once Mercury is back up to speed.

The best phase for Venus in Leo is the 13th to the 18th as this is when Venus makes positive planetary connections with Saturn, your ruler, lucky Jupiter and spontaneous Uranus. This is an excellent period to make progress with regard to money matters, work partnerships and property deals. You can’t do it alone however but you can get ahead with the right backing or the right people by your side.

September could turn out to be quite a momentous month for your career and vocation or the direction in which you’re heading. This is because of a major planetary aspect that takes place on the 28th between Jupiter in Libra and Uranus in Aries.

Jupiter is the planet of opportunity but also freedom and it’s been in Libra and your career and vocation sector since September 2016. Jupiter has clashed with Uranus before, twice, over Christmas 2016 and early in March 2017.

This is the third and final clash so what’s coming to an end that began a year ago? Is there some exciting proposal or new opportunity that you’ve wanted to make happen but it hasn’t as yet? With this kind of planetary combination, it’s ideal for taking a leap of faith or a risk. You’re coming to the end of Jupiter’s transit through your career sector and this looks like a new direction ahead.

This might be linked to developments at home or within your family or perhaps you’re looking to try for work elsewhere, maybe move abroad. Look out for new opportunities that come in towards the end of the month even if they seem different, outrageous even. Sometimes it’s the boldest moves that pay off in the long run.

You do need a change of scene now and if you’re planning a holiday this month, you’re in tune with your stars. The Sun is in your fellow earth sign Virgo until the 22nd highlighting your travel and study sectors and there’s a host of planetary activity here.

In fact, the New Moon on the 20th could prove quite momentous as all five of the personal planets, the Sun, the Moon, Mercury, Venus and Mars will be in Virgo at the same time. This might be linked to a decision to do things differently highlighted by the Jupiter-Uranus opposition at the end of the month.

Expand your horizons in September and take yourself out of your usual surroundings. You may find yourself over-thinking at times or worrying too much, especially during the Full Moon on the 6th and close to the 14th when your ruling planet Saturn clashes with the Sun in Virgo.

Be wary of giving into fear or doubt during September but at the same time notice if you’re feeling disillusioned or weary of what you’re currently doing. It may be that changing your surroundings is the nudge you need to think what next.

The Sun’s move into Libra and your career sector on the 22nd is an important turning point. This is when you’re likely to feel more confident about your next steps.

Also Venus is the love planet and once she enters Virgo on the 20th, you may be drawn towards someone who lives abroad. Love and travel are linked once Venus moves into your holiday sector.