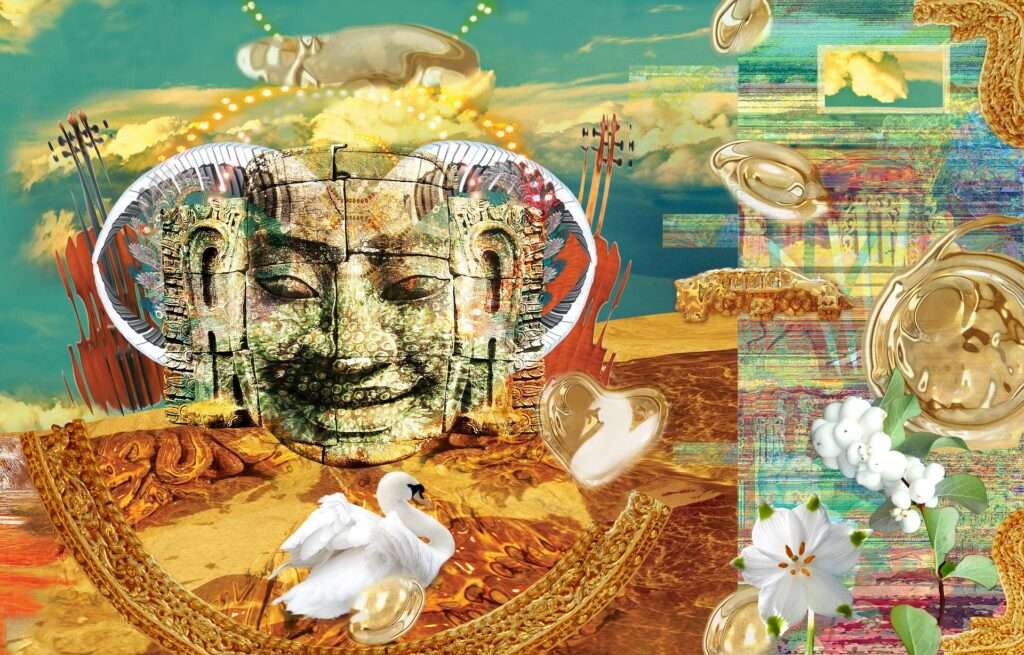 The focus is on your career and vocation as October gets underway. This is because the Sun is in Libra until the 23rd, the star sign at the peak of your horoscope, and it’s joined by talk planet Mercury until the 10th.

The start of the month is an excellent time for negotiations, meetings or interviews or for addressing an important issue in your own life. Libra is linked with diplomacy and all things pleasant and polite. As October gets underway, however, it’s Pluto in Capricorn that rears its head and confronts the planets in Libra.

In fact, events close to the 1st of the month could prove significant as this is when Pluto turns direct in your star sign Capricorn. This suggests a shift in power or a desire to expose what’s corrupt or immoral. You may be on a personal mission to reveal the bad apple in your midst.

Do be aware, however, that whenever Pluto’s around, any decisions or actions will be final. Pluto slams the door shut behind as it leaves the building. Therefore, if you are determined to confront someone in a position of power or authority early this month, be ready to accept the consequences.

The New Moon could be a significant date in this respect as it falls in Libra and takes place on the 9th. Here too, Pluto is evident, with its themes of loss and power.

One thing that is wise this month is to get on the right side of certain people and be clear about who your trusted connections are. It’s the kind of month when you’re wise to keep your friends close, your enemies closer still. This may be particularly relevant for you with regard to your career or personal ambitions.

Certainly, it’s not a month to take other people at face value or, at least, explore a little deeper if you suspect someone of dubious motives. This is usually Neptune’s territory but this month, it’s because of what’s going on in the deep and dark star sign, Scorpio.

Planets in Scorpio can reveal hidden motives and Scorpio’s realm is the underworld, which includes corruption and wrong-doing. Another good reason, therefore, to have friends in high places, although you do have to keep close tabs on your own moral code.

Talk planet Mercury is in Scorpio from the 10th to the 31st and, on the 23rd, it’s the Sun’s turn to take up its place on the Scorpio merry-go-round. On a basic level, this may simply widen your social circle and bring you into contact with people of influence.

In fact, it’s a good month to extend your networks, both professional and social and there are a host of reasons for doing so. If you’re keen to get into politics or you have a driving ambition to champion an environmental campaign, here’s your opportunity. Or you might want to join the local bridge club or go raving every Saturday night – your choice.

Big planet Jupiter has been in Scorpio for the last year so you may already know what this is about for you. Jupiter opens up your world and, for your star sign Capricorn, this is about who you know, not what you know. You may have become a secret extrovert over the last twelve months, engaging with new friends behind the scenes or discovering new friends online.

The other planet in Scorpio is Venus, the planet of love and relating. Plus, on the 5th, Venus turns retrograde and remains on go slow until November 15th. This links love and friendship but it also suggests you need to take things slowly if you’ve fallen for someone you’ve known for some time.

Either that or leap into a steamy affair but know that any shenanigans will come to light eventually. It’s the second half of the Venus retrograde phase that is notoriously wild and this coincides with the Full Moon on the 24th.

This Full Moon cuts across the Scorpio/Taurus axis of the zodiac and Taurus is your romance sector. Plus, the Full Moon pulls in Venus and unpredictable Uranus in Taurus so this is a volatile and lively combination. It’s definitely exciting but not safe and predictable.

If you leap into an affair, anything goes and meeting someone new could turn your life upside-down. The Sun and Venus unite on the 26th and Venus opposes Uranus on the 31st. This symbolises the highs and lows of this period, the throes of passion and the sudden twists and turns of fate.

Your planet Saturn plays a key role during this whole period. Therefore, you may need to support other people and take care of others in some way. Perhaps a child or lover, a friend or foe. If anything, your role is to steady the ship and encourage other people to think twice about their actions.

Finally, this month, action planet Mars is back making progress in Aquarius and your money sector. This indicates that the efforts you put into your career and vocation up until the 23rd could prove lucrative. Happy days.