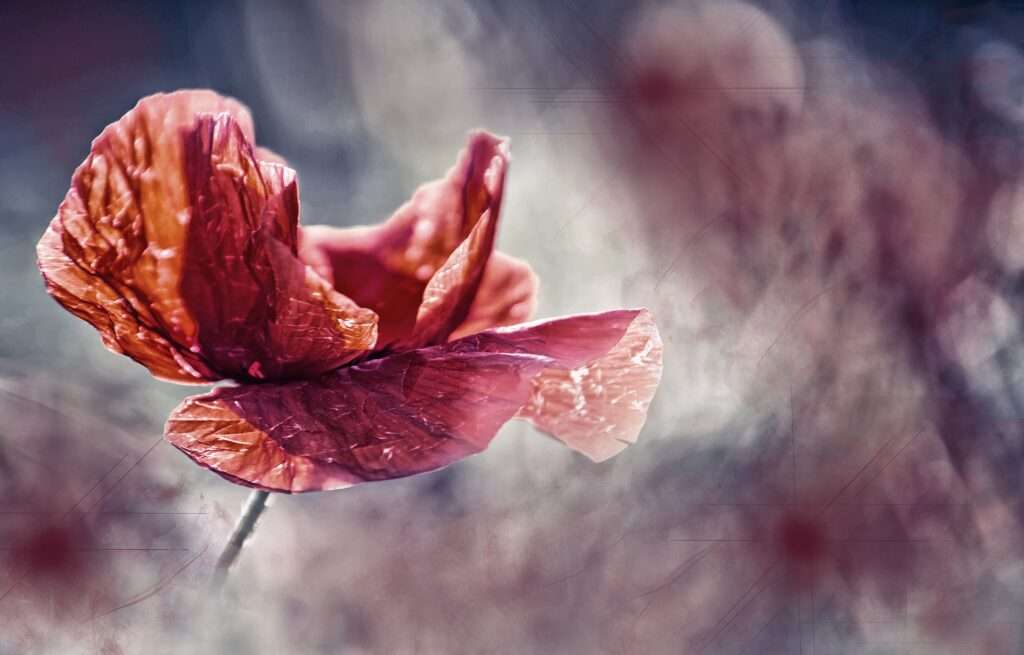 This is an important month for you as you are effectively preparing yourself ready for Saturn’s move into your sign of Capricorn at the end of December. Saturn takes almost 30 years to circuit the zodiac so it’s been a long time since your ruling planet was last at home in your star sign.

Saturn is strong in Capricorn in its sign of rulership, although it does often indicate a period of hard work, when commitment and discipline are required. Saturn usually remains in your star sign for three years.

This month, Saturn is in action on the 11th when it teams up with the innovative planet Uranus in Aries. Saturn is currently in Sagittarius and a hidden sector of your horoscope where it’s been since late 2014. This turns your attention to the past but also takes you on an inner journey, whether you enter therapy, focus on personal development or you have a lot of life lessons to learn.

Saturn represents tradition and establishment and the old world, whereas Uranus represents technology, the New Age and the modern world. This isn’t a clash on the 11th but instead these two planets are working in unison. So it’s not about complete change, but instead it flags up themes of renewal and reinvention.

This isn’t the first time these two planets have connected in this way either. They first met on December 25, 2016, they got together on May 19, 2017 and this is their third and final encounter on November 11, 2017.

It’s a special day not only because it’s Remembrance Day but also because it’s the eleventh day of the eleventh month (11/11) and this is often linked to spiritual awakening. This fits for you because with your ruler Saturn in Sagittarius, this is about solitude, retreat and the mystical side of life.

You might experience a breakthrough on or around the 11th, or find a way to escape your past or let go of ties that bind you. Saturn’s not alone in Sagittarius month, because it’s joined by communication planet Mercury on the 5th and from the 25th to the 28th, Mercury triggers the Saturn-Uranus pairing.

This confirms the theme of preparation in life, choosing what you let go of in order to start over in some way. This is often a theme of the end of one year, the beginning of a new year, but it feels especially powerful for you in November.

Also, Mercury remains in Sagittarius until January 10, 2018 as it turns retrograde from December 3rd to the 23rd. So make plans now. Start thinking long-term and look to the future and line up some new goals for the coming year.

The Sun joins Mercury in Sagittarius on the 22nd, another indication that it’s important to balance the busy side of life with quiet and retreat. Sometimes you have to un-become who you are when personal planets are in the star sign before yours, so you can become who you want to be.

There’s another reason why you might have your gaze set on new beginnings or closing the door on a chapter. This is because of what’s happening in your career sector this month. This has been an important area of your life for some time as big planet Jupiter was in Libra and your career and vocation sector for over a year.

This month, the planet of relating, Venus, is in Libra until the 7th and action planet Mars remains here throughout November. So this could be about who you work with but also your ambitions for what next. Mars lends you drive and a desire to wrap things up fast.

There is a theme of endings, however, or at least change, because Venus clashes with Uranus on the 4th, the day of a Full Moon, and Mars clashes with Pluto in your sign of Capricorn on the 19th, the day after the New Moon. Both these combinations bring surprises, the unexpected and you might find that other people have their own agenda.

If you’re not getting on with someone you work with, this could be the month that everything blows wide open. Mars in particular is an angry influence so there may be more arguments now or disagreements. Proceed cautiously at the Moon phases this month because of the planetary activity in Libra. Do what’s right for you and steer clear of trouble.

Both the Full Moon and New Moon light up social sectors of your horoscope and this is another key theme of the month ahead. There’s a strong emphasis now on the sign of Scorpio, ruling friends, groups and your wider social connections. The Sun’s here until the 22nd and the planet of relating Venus enters Scorpio on the 7th.

Love and friendship are therefore connected and the Full Moon in particular is an interesting time for love. This is when the Moon is in Taurus, a safe harbour, and Taurus rules romance in your horoscope. Feelings run high during the Full Moon so wear your heart on your sleeve, as long as you’re not getting involved in an affair at work. Remember the Venus-Uranus clash on the same day.

The best day for love, however, is the 13th when Venus reaches Jupiter, the big planet. These are the two best planets in astrology; Venus rules love and Jupiter expands what it touches. You may fall for a friend or perhaps someone declares their love for you. It’s also a joyous time for a celebration and getting together with your girlfriends, as Venus rules women.

Listen out for good news for someone close to you and ensure that you’re around people in your life who boost your spirits. This is an excellent month to work on your friendships and to align yourself with people who can offer you fun, friendship and inspiration.