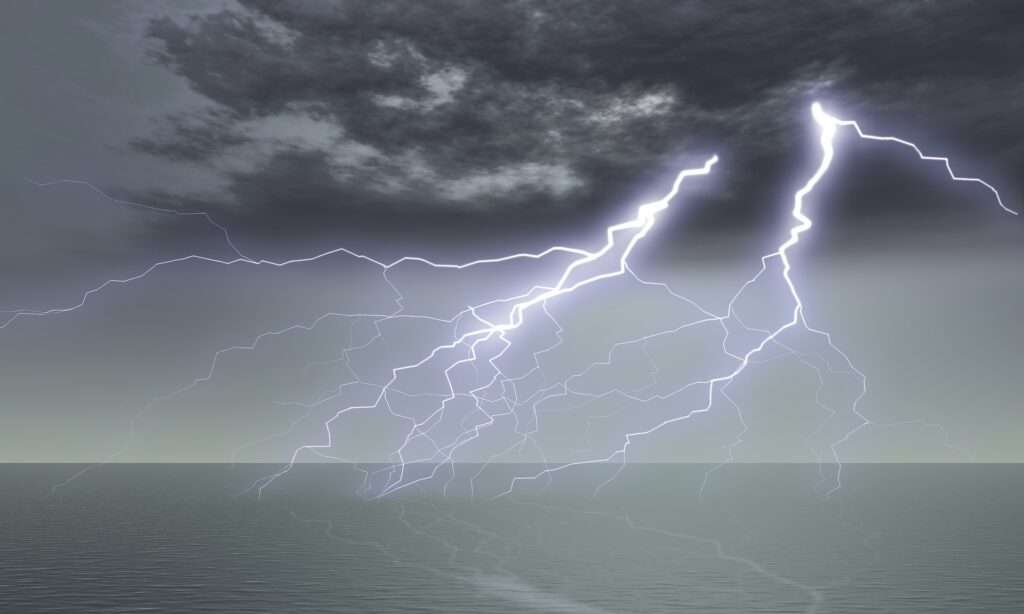 Action planet Mars remains in your star sign Capricorn until the 16th and you have work to do. This is an ambitious placing of Mars, the planet which represents courage, determination and grit. You might be undergoing a physical transformation or perhaps you’re working on some big and audacious personal goals.

Your ruler Saturn is now at home in Capricorn and power planet Pluto is here too. As they remain in your star sign for the next few years, this is an excellent time to plan ahead and strengthen your foundations moving forward. Consider too whether a new role of responsibility or power would work for you at this time.

This could indicate a power game playing out or perhaps it’s a time when anger’s unleashed and tempers flare. Aries rules your home and family, your past and where you come from and this doesn’t suggest a harmonious living environment.

In fact, you might be ready to make a significant move and turn your life upside down. This is because of what happens mid-month, which is when the most significant planetary activity takes place.

On the 13th, Mercury changes star sign but, before it does so, it encounters Uranus in Aries for one last time. This combination is about quick thinking, speaking directly and honestly, taking a risk. It might be you who’s opening up or perhaps someone close to you who’s ready for a move or wants to do things differently.

Two days later, on the 15th, the innovative and changeable planet Uranus also leaves Aries where it’s been for the last seven years. If you’ve moved home more than usual or your family set-up has changed, this is Uranus’ erratic influence in action. Sometimes you feel rootless with Uranus in this sector of your horoscope.

Uranus returns to Aries from November 2018 to March 2019 but then it’s gone for the next eighty-four years. This month, May, feels powerful and the first shift may be felt the most. You might be welcoming someone new into your home or your life or perhaps you recognise it’s time to move on yourself.

Sometimes, major Uranus’ transits coincide with external events which play their part in bringing about change. Certainly, it’s rarely a time when you can stay put in one place and often, it’s unwise to do so.

Uranus moves into Taurus on the 15th, a fellow earth sign and this is Taurus’ season. This coincides with a stunning New Moon in Taurus, also on the 15th, a symbol of new beginnings and an excellent date to set your intentions.

In your horoscope, Taurus rules romance, children and pregnancy, creative projects, entertainment and luck. Notice what happens in your life mid-month in these areas and whether this coincides with a turning point, a twist in fortune.

There is another factor playing out which is linked to Mars. Mars leaves your star sign Capricorn on the 16th and enters Aquarius where it remains for the majority of the next six months. Aquarius rules your personal money, your possessions, what you own and earn.

Mars in Aquarius is the house of values and with Mars here for a lengthy period, you’ll either be extra ambitious to sort out your financial situation or your value system may change significantly.

Plus, on the 16th, Mars and Uranus clash in the heavens. This is a volatile and impulsive combination and it’s not the best date to take unnecessary risks. In fact, you’d be wise to keep your money in your pocket if you can help it and be wary of extra expenses or unexpected bills.

Mars is in much better shape once the Sun has moved into Gemini and your work and health sector on the 21st. In fact, three days later on the 24th, the Sun and Mars align and are working together. If money is an issue mid-month, tap into your hard-working nature and find a new job or contract or draw up a plan. This is the time to act with confidence.

Also, this month’s Full Moon on the 29th lights up your work and health sectors and you may find that things fall into place for you towards the end of the month. If life is disruptive earlier on, settle into a regular routine and get things back on track. It’s sensible this month to ensure you take good care of yourself, especially with regard to health and fitness.

Love too is in the mix because, on the 19th, love planet Venus enters Cancer and your relationship sector where it remains until mid-June. Almost immediately, Venus teams up with Uranus in Taurus and your romance sector. This could be a peak date for love, whether you meet someone new or you have a change of heart that sets you free.

You can’t help but do the right thing in love and relationships being a Capricorn, as your nature is predominantly sensible. This may become evident to you around the 26th when your ruler Saturn opposes Venus. This can flag up a limitation in love or you get practical about relationships. Sometimes there’s sadness involved too.

This comes one day after a glorious planetary connection between Jupiter in Scorpio and Neptune in Pisces on the 25th. The two boundless planets light up the people sectors of your horoscope. This is gorgeous for friendship and social alliances. Reach out to others and join in with a group of people in an activity which opens your heart. This combination suggests that the more you give, the more you receive in return.