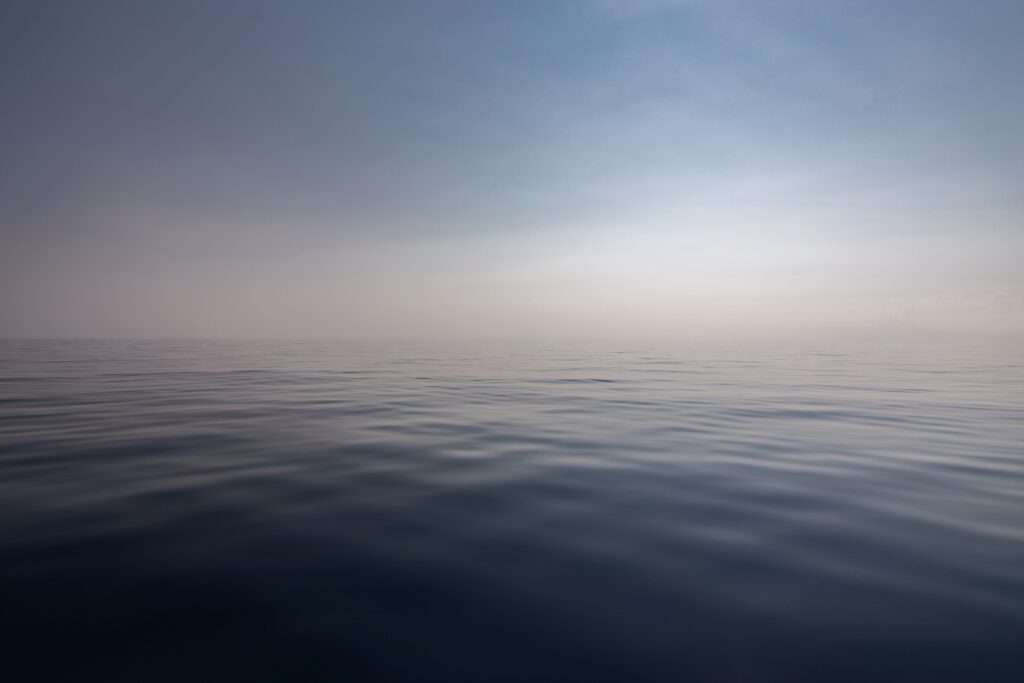 This is a watery and potentially emotional month ahead. On the one hand, this can be good news for you as it turns your attention inwards and taps you into your feelings. On the other hand, you’re one of the down-to-earth star signs and you don’t always take well to outbursts of emotion, your own or other peoples’.

The reason why there’s a lot going on emotionally is because of the build up of planets in the water sign, Pisces. The Sun is here until the 20th and communication planet Mercury is here throughout March. Immediately, this tells you that Mercury is undergoing its retrograde phase. Mercury switches direction on the 5th and is on go slow until the 28th.

As Mercury is the communication planet and Pisces rules your communication sector, this is potentially a double whammy of communication chaos. Therefore, back up your files and sort out any technological niggles before Mercury turns retrograde.

Pisces represents the spoken and written word, all forms of communication, as well as transport. Traditionally, it’s not the time to make major decisions and it’s wise to delay any major investments or purchases. The reason being that things are hidden from you while Mercury’s on go slow.

Also, the planet Neptune is involved in the key astrological activity this month and Neptune is Pisces’ planet, God of the sea. During the New Moon on the 6th, Neptune sits next to the Sun and Moon. Plus, on the 24th, Mercury catches up with Neptune for the second time and these two planets remain close for the last week in March and the first week in April.

Neptune rules dreams and the imagination, so this could be a creative or spiritual time for you. It’s certainly a good opportunity to explore your mind, learn meditation and/or relax and be reflective.

The issue with Neptune is that it’s a boundless planet, which is the complete opposite of your ruling planet Saturn, which likes and needs boundaries.

This is why emotions could be overwhelming in the month ahead, whether you’re feeling more sensitive or you’re around people who are weepy or emotional, for whatever reason. Pisces rules siblings, distant relatives, neighbours and people in your local community.

Also, when Neptune’s active, you tend to go around in circles and it’s hard to move directly from A to B. This is a similar story with Mercury on go slow. Therefore, enjoy story-telling and the realm of the imagination, write poetry & play music, but take the pace slow. Don’t be too hard on yourself if you procrastinate, get muddled or feel confused about what next.

Your planet Saturn plays a key role on the 9th, 14th and 20th. This suggests that other people will be calling on you, as a shoulder to lean or cry on perhaps or for your expert advice. Other people may be looking for a leader, someone to take charge even if only for a short time.

This month also sees a major planetary shift as innovative and changeable Uranus leaves Aries on the 6th, where it’s been for the last eight years. Aries is the sign at the base of your horoscope ruling your home and family.

If you’ve moved home more than usual or your family set-up has changed over recent years, this could be Uranus’ erratic influence in action. Sometimes, you feel rootless with Uranus in this sector of your horoscope.

Uranus’ changing star sign indicates a turning point. You might be welcoming someone new into your home or perhaps you recognise it’s time to move on yourself. Sometimes, Uranus transits coincide with external events which play their part in bringing about change. Certainly, it’s rarely a time when you can stay put in one place. Often, it’s unwise to do so.

The fresh start comes on the 20th once the Sun moves into Aries on the day of the Equinox. Plus, on the 21st, there’s a powerful Full Moon that cuts across the foundations of your horoscope. This lights up the Aries/Libra axis of the zodiac and Libra rules your career and vocation.

This date could bring clarity, a sense of where you’re heading and why. You might feel ready to make a commitment to the next chapter in your life, whether this is more about work or your home and family.

Uranus moves into Taurus on the 6th, a fellow earth sign. In your horoscope, Taurus rules romance, children and pregnancy, creative projects, entertainment and luck. Notice what happens in your life in these areas and whether this coincides with a turning point or a twist in fortune.

Uranus remains here until 2026 so you have plenty of time to find out what Uranus will bring your way. It’s making a supportive planetary aspect to your star sign, Capricorn, which spells good news on the whole. Although, Uranus always springs surprises.

In fact, the first week of March feels unpredictable for love and romance. The planet of love, Venus, is in your star sign, Capricorn, as the month begins, and Venus clashes with Uranus on the 1st. Add to this Uranus entering Taurus and your romance sector on the 5th and it’s a lively start to March. It feels like moving on or perhaps meeting someone new but the timing isn’t right.

Here too, in the area of relationships, it’s wise to take your time. Action planet, Mars, is in Taurus throughout March and Mars in Taurus is steady and stable and either quietly or roaringly passionate. There’s a potential volcanic effect when Mars is in Taurus, beneath the ground.

In many ways, this feels like a sensual month for you which could also be disorienting or confusing. If in doubt, feel your way forwards and don’t make any major decisions until the 27th/28th. Venus teams up with Uranus on the first date and Mercury turns direct on the second date. This whole combination looks gorgeous for love, finding out the truth and connecting conversations.