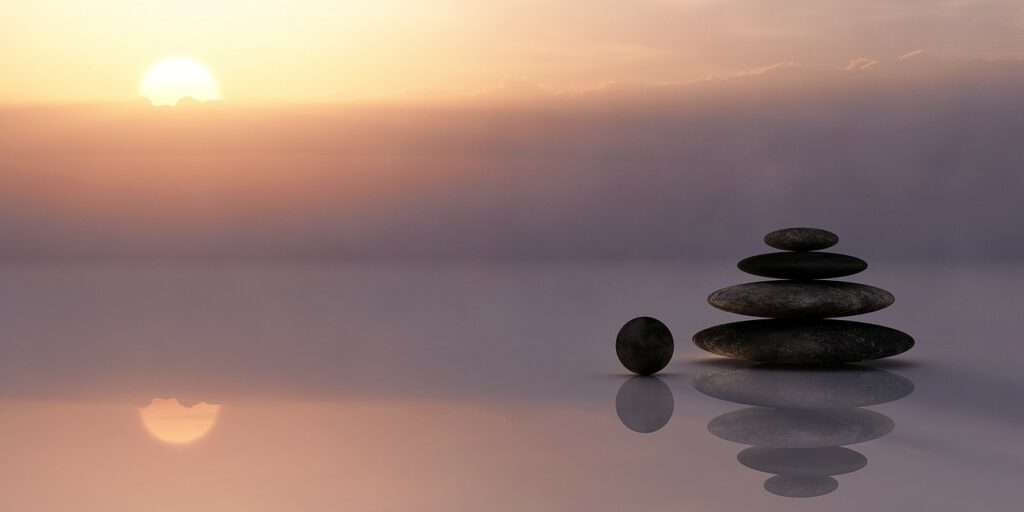 As March begins, you might find that you’re in one of the most creative periods of the year. This is because there’s a strong focus on the sign of Pisces ruling ideas and communication in your chart.

You might be inspired by film or have a sudden urge to write poetry. Tap into your creativity and get in touch with your spirit, your soul. This could be a deeply meaningful time for you.

The other possibility however, is that you end up feeling confused, as if you’re swimming round in circles. Conversations could be especially emotional or sensitive or perhaps you find that your feelings are overwhelming. If this is the case, put some boundaries or guidelines in place on or around the Full Moon on the 12th.

In fact, the 12th and 17th are key dates in this respect as your ruling planet Saturn squares first Mercury and then the Sun. You’re moving from the realm of fantasy into the world of reality. If you’ve been head down reading or studying, the Full Moon brings completion or culmination to a visionary couple of weeks.

The 10th to the 12th would be a top weekend to sit an exam or sign up for a course to further your qualifications. Either that or you take yourself off on a cultural city break or book a holiday for later in the year that has an educational or spiritual slant.

It is important now to keep reminding yourself what makes you happy and to do more of what you love. Action planet Mars enters your fellow earth sign of Taurus on the 10th where it remains until April 21st. This is a passionate placing for Mars, great for earthy love affairs, sensual experiences, hobbies and leisure activities.

Children too fall under Taurus’ domain in your chart so make time for the ones you love and be around the people in your life who keep you grounded, kids included.

There’s a reason for this because March is a stand-out month for change and big dreams either coming to fruition or falling apart. This is because there are two major planetary aspects taking place this month which include the big planet Jupiter.

Jupiter is currently in Libra, the sign at the top of your chart, which rules your career and vocation, your status and reputation. It’s about your future and where you’re heading in life. This is potentially a successful time for you when Jupiter lords it in your success sector.

Yet there are other factors at play. Firstly Jupiter is opposed by unpredictable Uranus in Aries and your home and family sector on the 3rd. Secondly Jupiter clashes with Pluto in your sign of Capricorn on the 30th.

These two major planetary aspects first took place late November and late December 2016 and their influence continues until September 2017. Yet it’s now that they’re both active and in a big way.

So what are you aiming for in life and where are you being held back? These are key questions to ask in the month ahead. If you recognise that you are out of your comfort zone or you feel threatened in your current role or job, this will be evident towards the end of March when Pluto stokes up Jupiter’s winds of change.

Be careful what you get involved in during this encounter as you might be prepared to go to any lengths to succeed. Pluto is more than comfortable in the Underworld, the land of corruption and power. Take care if you’re up against the authorities or big business. Jupiter rules the Law but this combination could flare out of control.

Yet at the same time, use this combination well and you can break free from the ties that bind you, the powers that be. If you’ve experienced a difficult work situation for some time or you’ve been controlled by a person in a position of power, press the eject button and jump to freedom. It would take a leap of faith to do so but there will be certain situations when this is right for you.

It also looks as if there’s a lot going on at home or within your family this month and this too will have a knock on effect on what you’re able to achieve at work or on a professional basis. Action planet Mars is in Aries and your home and family sector until the 10th and on the 5th, Mars teams up with your planet Saturn in a positive planetary aspect.

So you may need to step in now and take charge. This aspect takes place the day after love planet Venus turns retrograde in Aries and two days after the powerful Jupiter-Uranus opposition. Changes at home or within your family require careful handling and a responsible attitude.

This could be a chaotic month for you when it comes to close relationships, with more comings and goings than usual. You might be between moves and with no solid base, you end up feeling frazzled or unsettled.

So be patient now and do what you can to sort things out at home, to make the most of your current situation. Communication planet Mercury moves into Aries on the 13th followed by the Sun on the 20th, the day of the equinox. This flags up a theme of new beginnings and this is repeated on the New Moon in Aries on the 28th.

So keep engaging with the ones you love, keep moving forward with home and family-related issues but know that you can only achieve so much whilst Venus remains on go slow until April 15th. In fact, it might not be until May when you can turn a disappointment into a triumph.