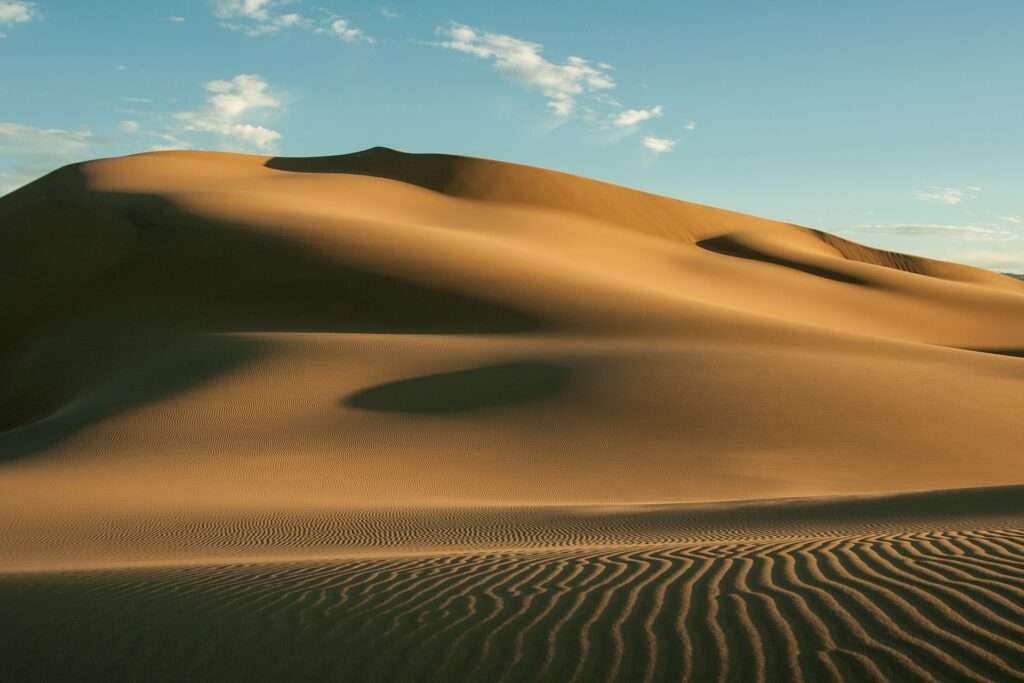 As July begins, the Sun is in your opposite star sign, Cancer, ruling your relationships, both personal and professional. Sometimes, you find that other people are more prominent in your life while the Sun is in Cancer and this moves the emphasis away from you. Traditionally, your energy is low and needs to be conserved when the Sun, representing vitality, is at the opposite side of the zodiac to your star sign.

People count, however, this month, especially from the 5th to the 8th, when there’s a Grand Water Trine in the heavens. This involves the Sun in Cancer teaming up with Jupiter in Scorpio and Neptune in Pisces. This is a rolling wave of emotion. It feels compassionate, sentimental and it’s a gorgeous time to be open-hearted and let other people in.

It does depend how you are with strong emotion whether this is a pleasurable experience or feels overwhelming. If you’re away for the weekend, you might be around some dramatic personalities or perhaps you’re caught up with other peoples’ emotions and the tears are flowing. This could be at a reunion, catching up with old friends or at event where you meet and make new friends.

Also, early in the month, on the 10th, big planet Jupiter turns direct in Scorpio and your friendship sector. Listen out for news on or around this date, whether someone ‘comes back from the dead’ or a friend’s success prompts a celebration. Scorpio rules group activities in your horoscope, so it’s an excellent date to join forces with a group of people or sign up to an association or club.

The most telling astrology, however, comes three days later on the 13th, when there’s a New Moon or Solar Eclipse in Cancer, your opposite star sign. This is the first in a new eclipse cycle which cuts across the Cancer/Capricorn axis of the zodiac, ending in July 2020.

This is about your 1-to-1’s, both personal and professional and your interaction with others. It’s about your identity and how others see you but ultimately it’s about your close relationships.

New Moons are promising for new beginnings but this New Moon/Solar Eclipse is opposed by Pluto, the planet of transformation, in your star sign Capricorn. This evokes the symbolism of an ending as well as a new beginning.

It could be a profound time for your relationships, whether you’re hooking up or moving on. Wait a few days after the eclipse for any dramas to settle but know that, when Pluto is in play, any decisions made are final.

Also, this month, there’s lively planetary activity in the fire sign Leo. Talk planet Mercury is here throughout July and the planet of relating, Venus, is in Leo until the 10th. Plus, the Sun enters Leo on the 22nd.

Leo rules joint finances in your horoscope. This is linked to all financial transactions, such as mortgages, inheritances, taxes, debts and savings. Fire sign activity requires fast action and spontaneity and it’s a good time to act on your intuition, to offer help or ask for help.

It is, however, important to get things moving early. You may know from last month that action planet Mars is currently retrograde in Aquarius and your personal money sector. Mars remains ‘inactive’ until August 27th. This doesn’t make it easy for you to fight for what’s rightfully yours.

Also, communication planet Mercury turns retrograde in Leo on the 26th and remains in retreat until August 19th. Traditionally, this is not the time to make any major purchases or make significant financial decisions.

Plus, one day later on the 27th, there’s a Full Moon or Lunar Eclipse cutting across the Leo/Aquarius axis of the zodiac. Eclipses are game-changers and they bring what’s hidden to light. So get your financial ducks in a row sooner rather than later.

This eclipse is part of an eclipse cycle which began in August 2016 and completes in January 2019. It pulls in the retrograde Mars and there’s a combative feel to this eclipse, as if you might have a fight on your hands with regard to finances or who pays for what.

As with the Solar Eclipse, let any storms die down before dealing with them. There’s a lot of hot air around during the Lunar Eclipse and it needs your gravitas and down-to-earth nature to bring common sense to proceedings.

What does help you is a lot of earth sign activity this month from the 10th onwards. This is the date when the planet of relating, Venus, moves into your fellow earth sign Virgo. Virgo rules the bigger picture in life, it’s about expanding your horizons and living life to the full.

Also, Virgo rules travel and study, knowledge and learning. This is about your beliefs, your philosophy on life and any activity which gives you a deeper sense of meaning. Plus, Venus in Virgo creates another Grand Trine this month, activating the earth signs and most importantly, your ruler Saturn in Capricorn on the 14th and Pluto in Capricorn on the 28th.

There’s strength in numbers with this combination and, when you get the right team on your side, you can create strong foundations for everyone concerned.

This would be an ideal time to go on holiday, have a sabbatical, attend a personal development course or take part in any activity which is potentially life-changing.

When it comes to love, this period presents you with a significant opportunity for a holiday romance or a second honeymoon. Put out any fires and use your earthy common sense to make some new plans moving forwards.