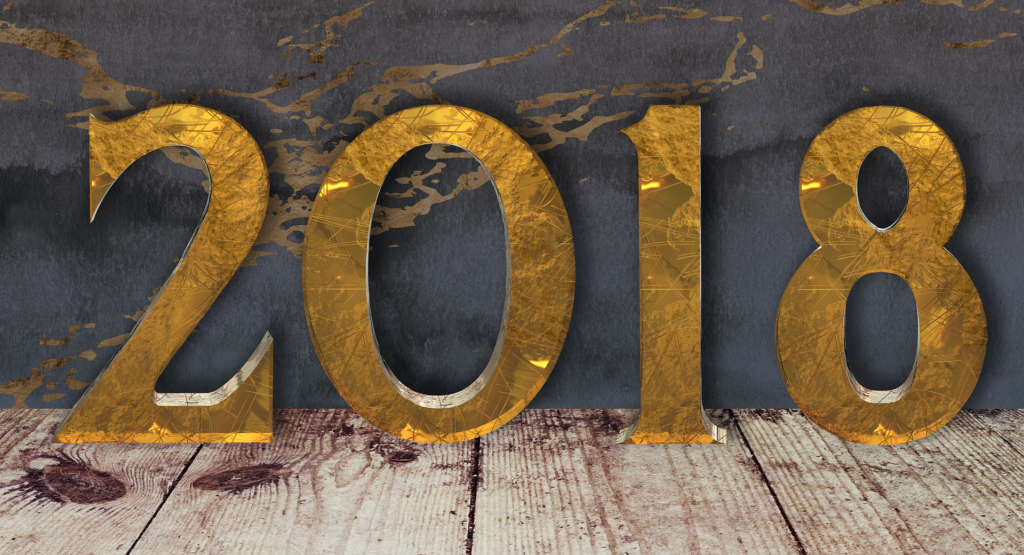 It’s your birthday month and January is packed full with bold planetary activity, so if you’re hiding away, there’s something wrong. Admittedly, as January begins, communication planet Mercury is retracing its steps through Sagittarius and the most hidden and private sector of your horoscope.

It’s here until the 11th, encouraging you to consider what stays and more importantly what goes, as you venture into a new and authoritative new year. Plus, action planet Mars also enters Sagittarius on the 26th where it remains until March 17th. If this month turns out to be as dynamic and busy as it could be, you might want to actively retreat by month’s end and ensure you learn to relax properly.

The action starts straightaway with a Full Moon that cuts across the Cancer/Capricorn axis of the zodiac. It’s exact on the 2nd but you feel its influence on the 1st. Cancer is your opposite star sign ruling your close relationships, both personal and professional.

In addition, on the same day, the planet of change Uranus turns direct in Aries and your home and family sector. Uranus is an unpredictable element and, as it’s been in Aries for the last seven years, you may already have experienced considerable ups and downs in your home and family life.

If so, it may be heartening to hear that Uranus begins its journey out of Aries this year, which starts on May 15th.

For now, however, it seems as if the start of the year will prove significant with regard to your close relations. You may not necessarily be the one in charge or perhaps other peoples’ behaviour or ideas make you realise that you have to step up your game and take responsibility. Love is only going to work for you now if you can be fully yourself in the relationship.

Venus in Capricorn is perfect for a make-over or buying a new wardrobe of clothes in the sales. It’s time to treat yourself and be kind to yourself too. Having said that, this is not a month to sit back and focus solely on pampering.

It’s important to up your game in all departments. Not only do you have Pluto, the power planet, in Capricorn, where it’s been for the last ten years, but your ruler Saturn came home to roost in its sign of rulership, Capricorn, at the end of December. This combination means that you either step into your authority or other people – the authorities, perhaps – come after you.

Certainly, you’re wise to play by the rules and find your inner power. It would be easy to feel weak or repressed in some way, if you can’t access your strength and authority from within.

In addition, it’s imperative that you choose your activities carefully. Let go of anything that’s not working out and, instead, focus your attention and energy on what is working and will build you long-term gain.

This may be clear on or around the 9th when Pluto in Capricorn is particularly powerful. Sometimes you have to let go of something or someone before you can start over or be true to yourself. This can be with regard to a personal or professional situation in your life.

Also this month, it’s wise to turn to your friends and allow yourself to be inspired by other people. There is a solitary nature to your star sign, Capricorn, and it’s true that in the quiet times, you often experience profound wisdom. It can be lonely, however, going it alone. This month, that doesn’t need to be the case for you.

Action planet Mars is strong in Scorpio and your friendship and networking sector until the 26th. This is also where you find the planet of opportunity, Jupiter, and, on the 7th, Mars and Jupiter meet in the zodiac.

Look out for someone new who whirls into your life or a role model whose energy and enthusiasm is infectious. Decide where your alliances lie and who you want to team up with for maximum success.

This theme continues throughout January and mid-month is particularly punchy. On the 16th, big planet Jupiter in Scorpio teams up with Pluto in Capricorn and this combination can be transformational. Plus, this is the first of three encounters between these two planets in 2018, so it’s worth getting on the right team early on in the year.

This is also about education, guidance and allowing yourself to be open to learning. The more you’re open to others, the more you receive in return. Expand your life, your community, find your tribe. Plus, if you’re ready to step into a position of leadership and become the chair or leader of a group of people, the 17th is ideal, when there’s a New Moon in your star sign.

If you can’t be bothered with New Year’s resolutions early in January, use the New Moon to set some powerful intentions that have the ability to transform your year ahead.

Finally, this month, money matters figure large from the 18th onwards when Venus moves into Aquarius and your money sector. Venus in Aquarius is traditionally a time to splash your cash but this year, you’re wise to wait and see what the eclipses bring. The first Lunar Eclipse takes place on the 31st cutting across the Leo/Aquarius axis of the zodiac.

This ties in to a bigger cycle that began in August 2016 and completes in January 2019. Eclipses often bring dramatic events and are linked to highs and lows rather than steady progress. Play your cards right, however, and you could take advantage of a shifting financial situation.