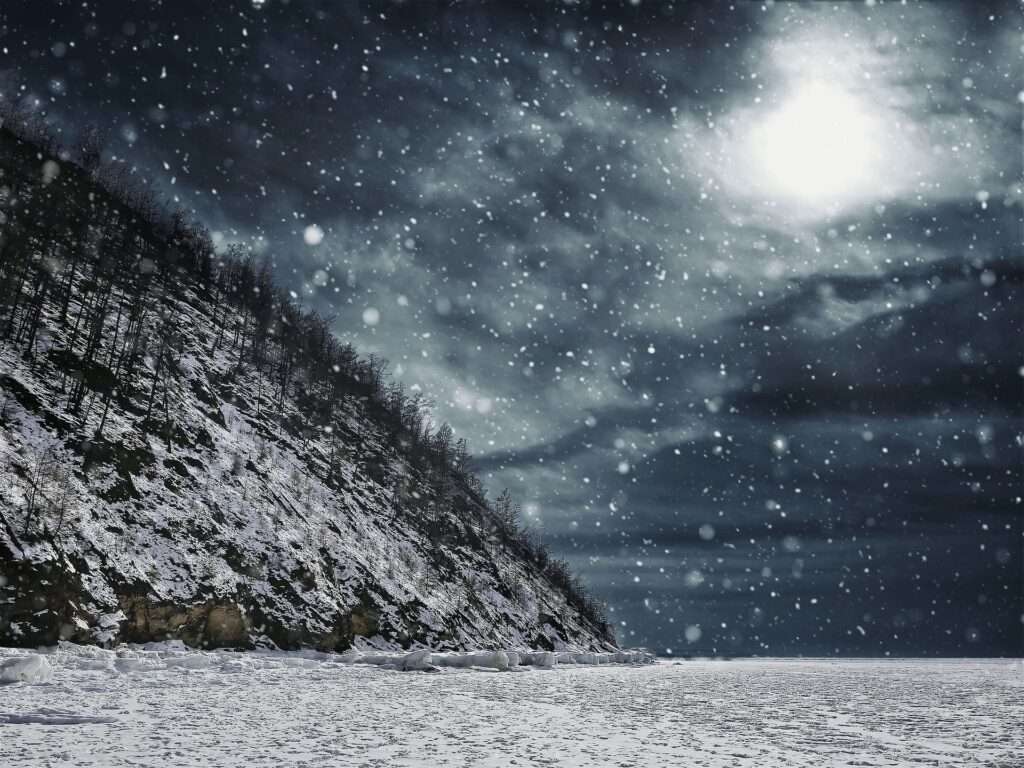 This is an important month for your connections, friendships and alliances. People are important to you now and there are different reasons why.

Firstly, two of the personal planets return to Scorpio this month and your friendship and group sector. Communication planet, Mercury retreats into Scorpio on the 1st, where it turns direct on the 6th before leaving Scorpio on the 12th.

Once Mercury is back up to speed, here’s your opportunity to sort out a misunderstanding or rift between you and someone close. You may have taken a back seat from a friendship group while Mercury was on go slow or perhaps you’re the one who’s been feeling left out.

Mercury turning direct in Scorpio is the perfect time to have a significant conversation. Scorpio doesn’t do superficial chit-chat. Instead, this is about going in deep, having a heart-to-heart or tackling a taboo issue head on.

The other planet back in Scorpio is Venus, the planet of love and relating. Venus moves here on the 2nd and remains in Scorpio until early January. You may remember that Venus was in Scorpio from September 9th until October 31st and turned retrograde in Scorpio on October 5th.

This is another indication that friendships or a group venture may have been challenging recently. Venus’ return to Scorpio indicates that you can work to resolve any issues or problems and find a resolution.

As Venus is the love planet, a flirtation, infatuation or affair may have been the cause for concern. Exciting but complicated. Or perhaps, a theme of secrets and betrayal. Scorpio’s a hidden star sign and flags up the dark side of life and immoral behaviour.

Venus is in good shape this month and teams up with your planet Saturn on the 16th, an excellent date to join a group or reestablish a friendship. The 21st and 28th are also helpful and supportive and the 21st promises romance when Venus and Neptune align.

Get your friendships back on track this month and consider your group alliances. How do you want to be more involved or less involved with a specific group? This might be social, political or an environmental group or something unique to you.

Also, action planet Mars is now in Pisces and your communication sector. This part of your horoscope is about making new friends so there’s a strong influence on friendships, both new and old.

Mars remains here until the end of the month and teams up with Neptune on the 7th. This is potentially romantic, imaginative and creative. Neptune’s linked to enchantment and fantasy. This has a caring vibe whether you’re actively involved in your society, passing on your wisdom and experience and/or playing a compassionate role within your community.

Yet, there’s also a flavour of betrayal or mistrust when Neptune’s prominent. It’s a slippery planet linked to illusion and disillusionment. The first week of the year could be trying if you find out that someone is not who you thought they were or you come face to face with morals or values very different to your own. Pisces rules neighbours and siblings in your horoscope.

Keep your down-to-earth common sense intact and wait for a later date to make your mark. The middle of the month has an easier vibe and the 17th is a good date to step into a position of power or speak your mind.

There’s also strong focus throughout December on the star sign Sagittarius, the previous star sign to Capricorn. Sagittarius is linked to truth and justice and it does feel as if this is an important driver for you in the month ahead.

You may be considering your own faith or want to be true to your principles. There’s a lot going on behind the scenes and it’s important that you allow yourself time and space to reflect and ponder on what life brings your way.

The Sun is in Sagittarius until the 21st and talk planet Mercury joins the Sun on the 12th. The key date is the 7th when there’s a New Moon in Sagittarius, a symbol of new beginnings. As this falls on the same day as the Mars/Neptune conjunction, this could be significant for you. This is about what you believe in and what you do when your faith or beliefs are challenged. Set your intentions and be true to who you are.

Sagittarius is the sign of the moment on the 20th and 21st. The Sun in Sagittarius teams up with Uranus in Aries on the 20th, which is helpful for home and family affairs and people stepping in to take care of one another.

On the 21st, there’s a Mercury/Jupiter conjunction in Sagittarius which often coincides with good news. This might be a time of revelation or enlightenment when you’re clear about what you want to say or do. This combination feels hopeful so look out for an event or encounter that leaves you feeling positive about what next.

On the 21st, the day of the Solstice, the Sun returns to your star sign Capricorn adding confidence, vitality and energy to your personal tool box. You will feel more grounded after this date.

On the 22nd, there’s a Full Moon in Cancer, your opposite star sign. This could be pivotal for your love life and for key partnerships. It’s an excellent date to make a decision as you see things with clarity and can trust your intuition.

On the 25th, Christmas Day, the Moon is in Leo which feels joyful and abundant for you. Taboo issues lurk but you’re willing to put differences aside.

Fast-forward to the 31st, New Year’s Eve and the Moon is in Scorpio and your friendship sector. When you find the right group of people, you’re happy to come together and see in the New year.