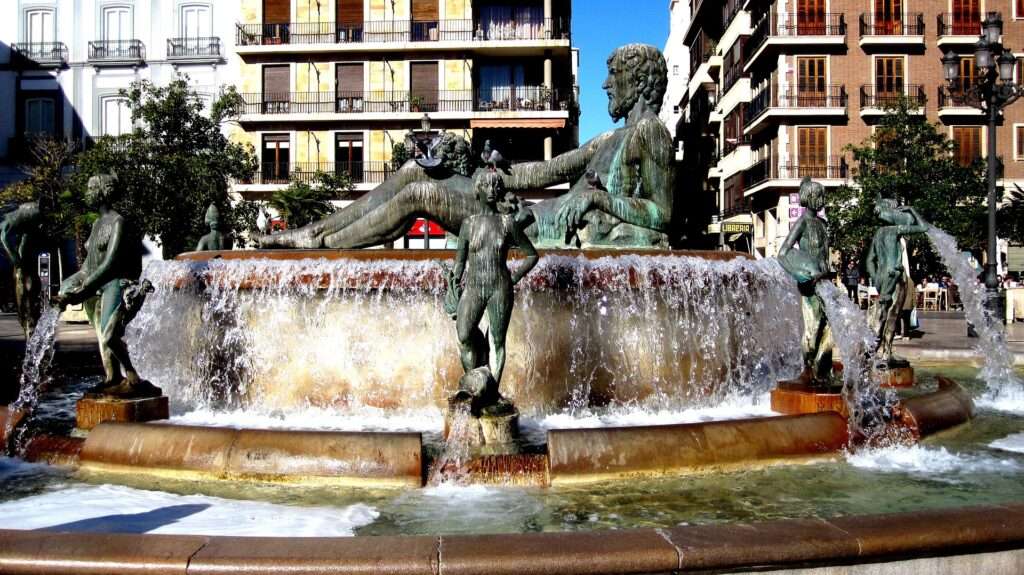 There’s some lively planetary activity at the beginning of September which picks up on the eclipse theme, especially the Solar Eclipse in Leo on August 21st. Leo rules your money sector and what you value highly in life.

During the eclipse, you may have made or had to make some important decisions about money or seen your income or outgoings shift dramatically. On the 3rd this month, communication planet Mercury and action planet Mars come together in Leo and most significantly, they come together at the eclipse degree, 28 Leo.

So you might find that tempers flare early in the month or perhaps you’re ready to speak your mind if you were badly treated with regard to money. This could also  be the catalyst you need to start things moving in the right direction with regard to finances and what you own and earn.

This is linked to your career and vocation too and what you do for a living because the planet of spontaneity Uranus is in Aries and your career sector and Uranus connects with Mars on the 2nd. There are times this month when taking a risk or a leap of faith is likely to pay off and the first weekend in September is one of them.

Often you can start to push things through a couple of days before Mercury turns direct and that date is the 5th. So anything that’s been on hold with regard to money, the 5th is the green light you’ve been waiting for. This is when you get paid or money is released in your favour. You might also decide you’d rather cut your losses and run if something hasn’t worked out for you.

Plus you do have lovely Venus in Leo until the 20th so there may be a chance to treat yourself and the ones you love if you’ve played your money cards right over the last few weeks.

The other really lively planetary activity in September takes place at the opposite end of the month on the 28th. This is when there’s a major clash between two important planets, Jupiter in Libra and your home and family sector and Uranus in Aries and your career and vocation sector.

These two planets have clashed twice before, over Christmas 2016 and early March 2017. Together they represent freedom, new opportunities and throwing caution to the winds. This is not a time to hang on tight but instead make a bold move.

This is linked to your home and your future so perhaps you’re moving house or considering living in a different country or city. Or you might be saying goodbye to a family member who’s setting off on their own and taking their first steps in a new direction.

If a property deal’s been stalled, events close to the end of September could help you out. Plus, note that Jupiter has been in Libra since September 2016 and this is an important sector of your chart as it’s about what matters to you most, the ones you love, where you live, your security, your surroundings. Next month, October 2017, Jupiter moves on and changes sign.

So what have been the big hopes and wishes in these areas of your life over the last 12 months? Is there something you wished you had done within your home and family but haven’t as yet? If so, use the Jupiter-Uranus energy to get things moving.

September is traditionally a good month to get more organised and for many people there’s a ‘back to school’ feel about September. From an astrological perspective, this is because it’s when the Sun is in Virgo, the sign most closely linked to order, organisation and routine. You benefit from doing your filing, getting your desk organised, sorting things out so you know where everything is both at home and at work.

Virgo rules all forms of communication in your chart, both the spoken and written word and once Mercury is direct on the 5th, it’s time to busy yourself with that long list of things to do. If you’re not on top of your situation or you’ve got a lot of demands on your time, it’s extra important that you have an efficient routine and that you look after yourself too.

It’s hard to keep things going and be mentally astute if you’re not in tip top condition physically and emotionally. So know what works for you personally and what health or fitness goals can benefit you moving forwards. Virgo is about all things in moderation.

This month, Neptune opposes key planets in Virgo, most notably at the Full Moon on the 6th. So what’s overwhelming you, what triggers an emotional outpouring? If you feel you’re out of control or you want to escape the 9-to-5, your routine, notice whether what you do inspires you or saps your energy.

This might be linked to your drinking habits, staying up all night binge-watching TV or any other number of habits that interfere with your general well-being. If you want to set some new intentions, then the ideal date to do so is the 20th when there’s a New Moon in Virgo.

Neptune is still active at this time and in fact, throughout the month, but the sign of Virgo is dominant. During the New Moon, five of the personal planets are in Virgo, the Sun, the Moon, Mercury, Venus and Mars. This is where the energy’s strong so it’s excellent for new beginnings linked to studying, learning, time management, applying for jobs, writing important emails, etc.

When planets are in Virgo, it’s a key reminder not to be on your own but instead to seek out like-minded people. Virgo represents your local community and having friends and neighbours who you can call on when you need them.

Your partner planet Saturn isn’t always helpful this month so perhaps this means you’re spending more time apart from your other half or you can’t lean on one another as much as usual. There might be support financially but not necessarily emotionally.

If this is the case for you, look elsewhere for people who can give you what you’re missing. A relationship often fares best when you don’t rely on the other person to fulfil all your needs.