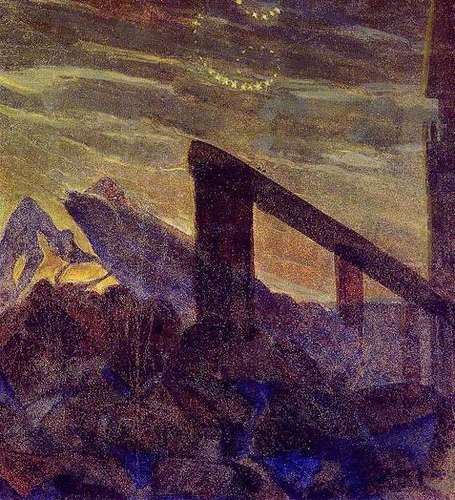 It’s Virgo time as the month begins and Virgo rules your 3rd house of communication. Expect to be busier than usual as the kids go back to school and use your time as efficiently as possible to keep on top of all that you have to do. Virgo’s helpful for list-making and streamlining your routine so you feel less stressed and rushed.

The lunar phases focus on communication and learning this month and it’s the perfect time to sign up for a course or go back to school yourself. The New Moon in Virgo takes place on the 5th a brilliant date to start a new project and the Full Moon in Pisces takes place on the 19th bringing a project to completion.

Why not give yourself a two-week task or challenge that you begin on the New Moon. Virgo’s not only helpful for making lists but ticking off goals and achievements as well.

Home and family matters also dominate this month as the personal planets play tag through Libra, the sign down at the base of your chart. Venus (relating) is there as the month begins, followed by Mercury (communication) from the 9th-29th and then the Sun from the 22nd. Libra’s the sign of peace and harmony but trying to keep things ticking over smoothly at home could be trickier than usual now. This is because Libra is the fourth axis of a Grand Cross aspect in the heavens. So every time a fast-moving planet enters Libra it triggers this challenging aspect.

Last month, it was Venus’ turn over the Bank Holiday weekend (UK) 24th-27th August and this month it’s Mercury’s turn from the 14th-20th. The Grand Cross can represent a burden or a ‘cross to bear’ and for you it picks up the four main axes of the horoscope, i.e. self, partner, home & work. It’s as if you’re being presented with a similar challenge or problem each time the Grand Cross appears and you’re being asked to find a solution. This won’t be something straightforward and it’s more likely to take a few attempts to get there. In the meanwhile, you may feel as if your life’s being turned upside down as what affects one of the areas mentioned triggers all the other areas of your life. Keep talking and keep trying to work things out between you and the other people concerned. If someone at home needs extra support now, be there for them.

Talking won’t always bring solutions though and sometimes you just have to do what feels right. This becomes more important as the planets begin to enter your fellow water sign of Scorpio and the first planet is Venus on the 11th. Venus is the goddess of love and in Scorpio ruling romance, creativity and play, this brings more passion into your life, whether through the activities you enjoy or a new or renewed romance. Venus in Scorpio reawakens the feel-good factor and makes you want to live life intensely.

However there’s another planet in Scorpio and that’s Saturn. If you’re a regular reader of my monthly stars you’ll know that Saturn’s been in this sector of your horoscope since last autumn. Saturn rules boundaries and either demands a commitment or an ending. There’s little chance of a light-hearted love affair when Saturn’s in on the act as love’s a serious business.

There’s a twofold aspect to Saturn in your romance sector as it not only strengthens your purpose or resolve but can denote lack or difficulties. On the one hand it gives you what you want but on the other hand doesn’t make it easy for you. If Saturn’s slowing things down then your only option is to be patient. Romance will develop in its good own time or getting pregnant may take a little longer than you’d hoped. You can’t rush anything with Saturn in on the act.

One thing’s for sure however, this is a big month for love and relationships. Venus teams up with Saturn on the 18th making love a serious business and on the 20th/21st Pluto turns direct in your opposite sign of Capricorn and there’s a Saturn-Pluto sextile, i.e. a helpful aspect. Saturn and Pluto are powerful as they’re in mutual reception and this is the third of three aspects they make going back to late December 2012.

Questions must be asked about what you want to hold on to and what you’re ready to let go of. You may be dealing with taboo issues, such as sex or money, and there’s a feeling that the decisions you make now represent a major turning point. Ditch the dead wood and allow new growth to emerge or lay your cards on the table and stand up for what you believe in.

It depends on your personal situation how this is all going to play out but with the north node at the same place as Saturn this month and an eclipse in early November at the same point in the heavens, there’s a sense of destiny or karma about romance, children and your creativity.

Finally, work or money matters may get the breakthrough you need on or around the 14th when Mars and Uranus come together in a lively connection. Be bold on the cash front and inventive at work and don’t let your personal situation hold you back from achieving what you want to do. Being financially independent can bring a speedy solution to a personal dilemma.