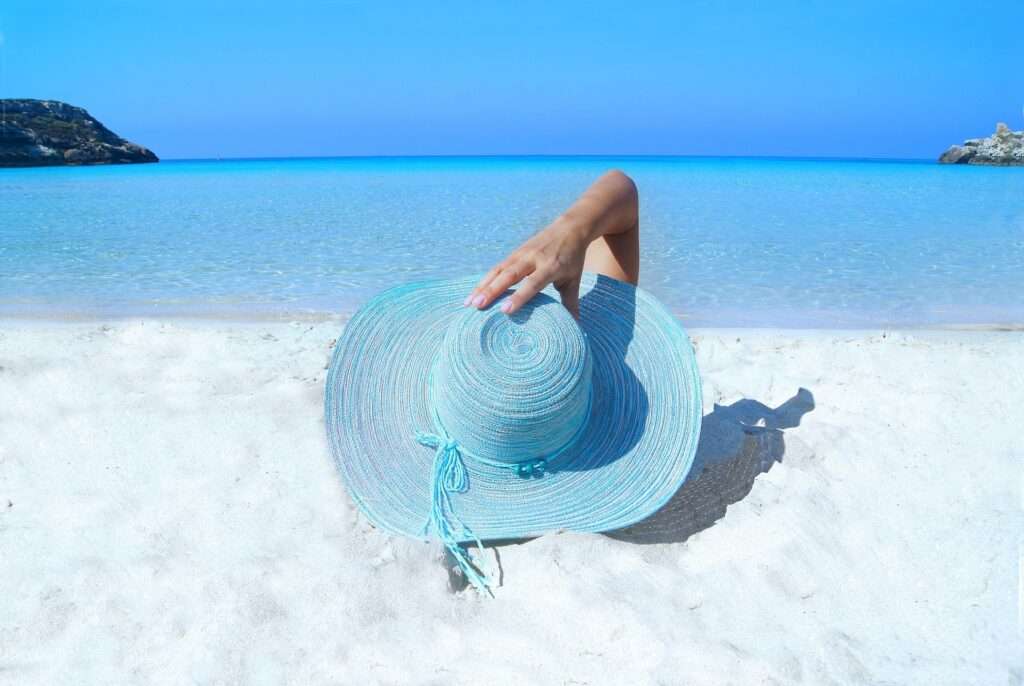 As the month begins, you have three key planets in your sign of Cancer. The Sun is here until the 22nd – happy birthday! – so is action planet Mars until the 20th and communication planet Mercury graces your sign for a few days until the 6th.

So the emphasis is on you, your personal goals and aims, your image and profile, what you want from life. This is a good month to be more self-centred not less, to be out in the world rather than hidden away. It’s time to let people know who you are and what you’re about.

Yet taking a step up and being more visible isn’t always easy, especially when you come up against opposition or find that what you want to do in life isn’t necessarily what everyone else wants for you.

There are some tough planetary aspects this month which suggest that you do have to find a strong inner core within if you’re to keep pushing for what you want. The key planets involved are Jupiter in Libra and your home and family sector, Pluto in Capricorn and your relationship sector, both personal and professional, and Uranus in Aries and your career and future sector. These fundamentals areas are where you might encounter difficulty or challenge.

Pluto is most powerful on the 2nd when it opposes Mars and on the 10th when it opposes the Sun. This date is especially strong as on the 9th, there’s a Full Moon that cuts across the Cancer/Capricorn axis of the zodiac.

You tend to respond strongly to the Full Moon energy, when emotions are heightened and the light of the Moon exposes or reveals a clear picture. This Full Moon is a time when you really can’t hide away or ignore what’s going on.

If any kind of battle or conflict starts early in the month, perhaps on or around the 6th when the Sun is square to Jupiter, it will only escalate during the Full Moon energy. In fact, this could be the pivotal moment when you have to decide your next mode of strategy.

Do you stand up against injustice or do you back away? Do you keep moving forward in a relationship that’s past its sell by date or do you let go and move on? Any decision won’t be easy to make but this is when you need to take the emphasis off yourself and scrutinise another person’s tactics. Are they behaving badly? Are they getting involved in shady activities?

Pluto often has links to the Underworld so it could be linked to corruption or someone being lead astray. Or it might be about difficult emotions and if someone’s behaviour is jealous, obsessive or cruel, this too is Pluto in action. Be strong during the Full Moon and put your own needs first. You don’t have to stay attached; if you choose to, back off and close the door as you leave.

The Uranus clashes come later in the month on the 18th and 21st when first Mars and then the Sun square up to Uranus in your career and future sector. So events earlier in the month could have a knock-on effect in your future path. Uranus squares are impulsive and not the time to adopt a high-risk strategy. Yet if the challenging encounter in your life is at your place of work, perhaps you do need to cut ties here too.

One area of your life that is especially strong throughout July is your personal money sector and it’s here where you can come out on top. You might be better off financially if changes take place now. Or at the very least, make sure you stand up for your rights and you’re paid what you deserve.

Communication planet Mercury is in Leo and your money sector from the 6th to the 25th, a positive time for key financial negotiations. You might be able to make money through your home or via your family as lucky Jupiter is strong in Libra and this sector of your chart. The 14th and 18th are dates to note.

The real fire power kicks in later in the month when first Mars enters Leo on the 20th followed by the Sun on the 22nd. Then one day later, there’s a New Moon in Leo which is packed with a punch.

This is a dynamic New Moon that boosts your earning power and your ability to fight for what’s rightfully yours. Look out for a gift or new opportunity that can help you financially. Get things moving and fast as this is not the time to procrastinate.

Next month brings a second New Moon in Leo but this time it’s a powerful Solar Eclipse. So get things sorted before the end of July preferably – the 27th is a great day to be assertive when the Sun and Mars come together in your money sector.

It’s in the area of finances and what you value in life where you can make swift progress. This month, you’re the one in charge, so make the most of it.

Finally, there’s another area of your life that promises intrigue because love planet Venus is hidden away in Gemini from the 5th onwards. This could flag up an affair or a private or unrequited love.

For some reason, you can’t go public with your desires and there could be a lot going on behind closed doors. Remember too that passion planet Mars is in your sign of Cancer until the 20th so one possibility this month is that a red-hot love affair dominates and the rest of your life comes second.

Or perhaps you’re mulling over recent events or dealing with emotional baggage from your past. One way or another it looks like a big month ahead when you have no option but to take centre stage.