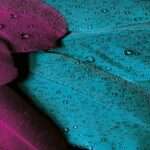 Scorpio (24 October – 21 November) The big news as April begins is the Lunar Eclipse that takes place on the 4th, over the Easter weekend. Eclipses tend to be shadowy and their themes are hidden and this is even more the case for you because during the eclipse the Moon is in Libra, the… Read more 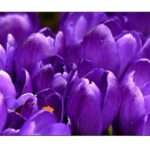 Sagittarius (22 November – 21 December) Your ruling planet Jupiter is strong as the month begins and that’s really good news as early April also heralds a Lunar Eclipse. Eclipse symbolism is shadowy when hidden themes come to light. The Lunar Eclipse falls on the 4th over the Easter weekend and cuts across the Aries/Libra… Read more 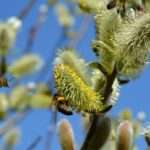 Capricorn (22 December – 19 January) There’s a lot going on in the heavens as soon as April begins. We’re heading for a powerful Lunar Eclipse on the 4th, Easter weekend, and this is a potential game-changer for you as it falls across the Aries/Libra axis, the foundations of your chart. Libra is at the… Read more 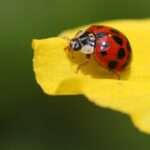 Aquarius (20 January – 18 February) April begins with a powerful planetary configuration as there’s a Lunar Eclipse taking place on the 4th, the Easter weekend. Eclipses are shadowy and they bring hidden themes to light. This eclipse cuts across the Aries/Libra axis of your horoscope highlighting education, knowledge and ideas. Being an Aquarius, you… Read more Pisces (19 February – 20 March) As April begins, you are heading towards a powerful Lunar Eclipse that takes place on the 4th, the Easter weekend. During a Lunar Eclipse, the Sun and Moon are in opposition and this particular eclipse cuts across the Aries/Libra axis. These two signs rule money in your chart, your… Read more When I woke up today, I wasn’t expecting to write about the ‘big news’ that Zayn Malik has left the band One Direction. Thousands of teenage girls lie heart-broken whereas my own feelings veered more towards the ‘whatever’ category. But then I had a quick look at Zayn’s astrology and I couldn’t help myself. Bless him,… Read more 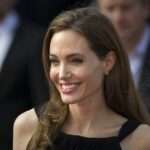 I was in the car yesterday when I heard on the radio that Angelina Jolie had a cancer scare and elected to have an operation last week to remove her ovaries and fallopian tubes. This will cause the onset of early menopause and she will not be able to fall pregnant again. Yes, she already… Read more 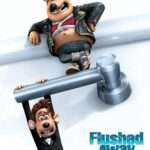 Tomorrow’s Solar Eclipse, Friday 20th March 2015. is generating a huge amount of interest where I live here in the UK and last night’s TV brought us Stargazing Live as we build up to the big event. Even CBeebies (a children’s TV channel) is getting in on the act with Stargazing for kids, although through their big… Read more 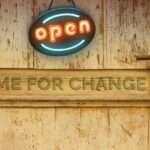 Two of the slower-moving outer planets Uranus and Pluto clash for the seventh and final time tomorrow, Tuesday 17th March 2015. It’s been an epic battle between these two mighty planets and riots and upheaval around the world have been part of their legacy. Uranus, the planet of change & revolution, has been in Aries,… Read more 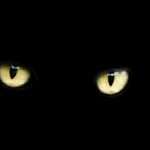 It’s Friday the 13th tomorrow and 2015 is turning out to be quite a year for this day/number combination. Last month in February, there was a Friday the 13th and this November there is another Friday 13th. Three in total this year. This is quite unusual. Although there were three dates that fell on Friday… Read more 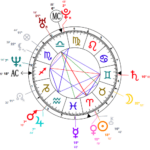 I thought that Top Gear’s Jeremy Clarkson (Sun Aries, b. April 11 1960) and his BBC ‘food fight fracas’ was going to be the big Aries story today with Mars so punchy in the sign of the Ram. But no, Jeremy’s Sun is at 21 Aries and Mars hasn’t yet reached that point in the… Read more 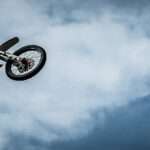 There are times in life when the symbolism of astrology is so obvious it makes you laugh out loud. Astrology is based on the premise, ‘as above, so below’ and events in the heavens are mirrored down on earth. This week’s main astrology involves Mars, the planet of action and anger. Mars is strong now… Read more