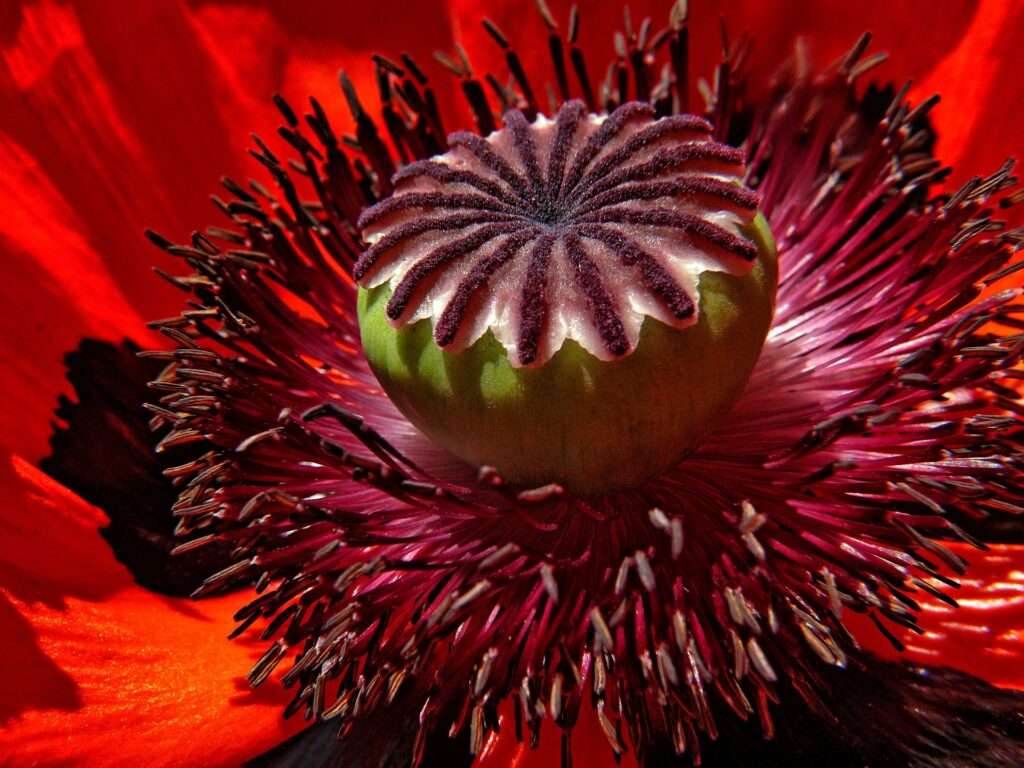 Your ruling planet Mars is playing catch up throughout the month of November. Mars remains in the air sign, Libra, highlighting your relationships, all of them. This is about personal and professional relationships, enemies, competitors and contracts that you sign in connection with another person.

Mars isn’t traditionally strong in the sign of Libra because as an Aries you like to make quick decisions and have things your way. Libra is the sign of balance and compromise and this could be a month when you’re constantly having to think of other people and weigh up your options before you can make a move.

Your partner planet Venus is also in Libra at the start of November but only until the 7th. The most important date in this respect is the 4th, the day of a Full Moon, when Venus clashes with Uranus in Aries, your sign.

This heightens emotions as Full Moons tend to be full on and the Venus-Uranus clash adds spontaneity and the unexpected. You may be ready to rebel on or around this date or perhaps you’ve had enough of a certain situation or partnership in your life. Either that or someone close to you acts uncharacteristically. It’s a heady combination and if things do come to a climax, this could be disruptive.

Weigh up whether you want to go in all guns blaring or it would be better to back off and try a more sensitive approach to relationships at a later date. Look out too for anyone in your life who’s struggling or going through a tough patch. This is when they may need extra support and care.

Venus joins the Sun in Scorpio on the 7th, the sign that rules joint finances and shared resources. So the theme of partnership continues. This is a good month to try and iron out money matters, to get your books in order, to focus on finances.

The top date for money is the 13th when Venus reaches Jupiter in Scorpio. These two planets are the best planets in astrology and usually they only meet once a year. So make the most of this, because for you it represents abundance and luck. You could benefit from a partner’s good fortune or perhaps someone shares with you an idea on how to make more money.

Either way this feels lucrative and it’s a good month to get creative around money, to visualise what you want financially, to lean on other people who can help you. This is a great month to seek out people of influence, whether you need a role model in life, a coach or you want to be around women who inspire you.

The other interesting date with regard to money and resources is the 18th when there’s a New Moon in Scorpio, a symbol of new beginnings. This is an excellent date to initiate money-making ideas, to find new and better financial deals and generally get excited about money and prosperity.

Sometimes a financial overhaul is a good thing because it shows you where you’re losing out financially and where you can make better investments. If you need financial advice regarding debt or a loan, this is a top date to get recommendations.

The most difficult planetary aspect of the month takes place the day after the New Moon as your planet Mars clashes with Pluto in Capricorn on the 19th. At its best this combination is brilliant for willpower but because it’s a square aspect, it can also mean letting go, negating, moving on.

If you’re working with someone you find difficult, this could be when you decide you’ve had enough. Either that or you recognise someone doesn’t gel with you, and you have to start thinking about what next. As this clash takes place the day after the New Moon, it’s a strong indication to focus on finances and to look at your options in-depth.

Be careful that you don’t throw out a good option because you’re angry or annoyed with someone. Try and keep things on an even keel if you can and realise that any ultimatum is likely to be final with Pluto involved.

There are other indicators this month too, that you need to start looking ahead. Communication planet Mercury enters Sagittarius and your travel and study sector on the 5th. Mercury remains here for a long time, until January 10, 2018, as it will be retrograde for most of December, from the 3rd to the 23rd.

So this is a great month to crack on with plans, to think long-term, to draw up ideas for 2018. It’s not too early to pay attention to what next and to line up some pursuits and activities to look forward to. The Sun joins Mercury in Sagittarius on the 22nd and December in particular will be a month when there’s a strong focus on what next and moving on.

The most important date for now, however, is the 11th, because this is the third and final meeting of the slower-moving planets, Saturn and Uranus. Saturn has been in Sagittarius and your travel and study sector since the end of 2014 and at the end of this year, 2017, it moves on.

In addition, Saturn and Uranus have met three times over the last year, on December 25, 2016, May 19, 2017 and this is their final encounter on November 11, 2017. Poignantly, this is Remembrance Day and Saturn often relates to the past.

On a personal level, this is a final opportunity to break through a restriction or obstacle that’s been holding you back. You might want to try again with a holiday, course, test or exam. This combination brings the old and the new together, so it’s not about starting over but more a theme of renewal or reinvention. It also suggests spiritual awakening.

All in all, it’s another indication that you’re leaving the past behind and ready to embrace a new way of doing things. Some big themes playing out for you in the month of November.