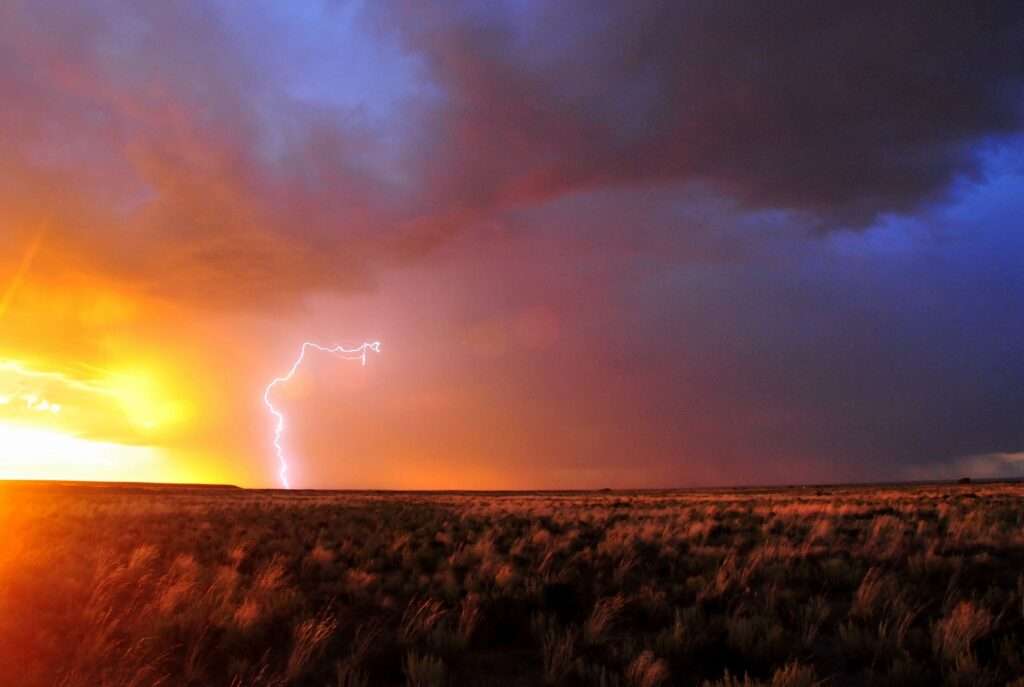 It’s action stations as soon as May begins. Your ruling planet Mars remains in Capricorn until the 16th, the star sign which rules your career and vocation, your status and reputation. This is the time to have your eye on the future and take courageous big steps forward.

Know which mountain you’re ready to climb and put one foot in front of the other doggedly and determinedly. This is not the time to retreat or turn around. Instead, fortune favours the brave and your destiny is onwards and upwards.

This is also due to the fact that communication planet Mercury is in your star sign Aries until the 13th. A few days in to May and Mercury moves out of its shadow phase, i.e. you might be able to finalise a plan or project you were working on mid-March.

There’s a theme of second chances when Mercury retraces its steps through the zodiac and, like Mars, Mercury is eager to get moving. Mercury in Aries is direct and honest and wants everything to happen now.

You do have a few obstacles in your path, however, and tempers may flare in the first half of the month. Mercury clashes with Pluto on the 7th and your ruler Mars on the 12th. You’re unlikely to stay calm if someone’s out to stop you or your boss or a figure of authority attempts to lay down the law. You’re fired up and won’t take No for an answer.

The mid-month period is incredible and the astrology taking place is unique and dramatic. The major backdrop hinges on the planet of change, Uranus, which has been in your star sign Aries since 2011. If you’ve experienced seven years of change or you’ve currently reached a seven year itch in your job, relationship or other key area of life, Uranus’ influence may be involved.

Notice where you’re feeling restless or want to implement change in your own life, particularly on or around the 13th when Mercury and Uranus unite in Aries. This combination feels impulsive and you may want to speak up regardless of the consequences.

What happens on the 15th and 16th feels like a major shift, a new dawn awakening, a completely new set of values. This is because of three major factors all involved together. Firstly, there’s a New Moon in Taurus and your money and value sector on the 15th.

On its own, this is a symbol of a fresh start and offers a chance to set new money goals or intentions. Only a few hours after the New Moon, innovative and unpredictable planet, Uranus, also enters Taurus, for the first time in eighty-four years.

Uranus rules technology and all things modern and Taurus is your money sector, linked to your personal values, your possessions and security. This combination could bring in something new and exciting to your life, linked to money, wealth or abundance. You might win a fortune or become a crypto-currency whizz kid.

Or perhaps you find yourself awakening to new possibilities around money and security and realise that you’ve allowed yourself to be held back or restricted. Uranus is the planet linked to freedom and independent moves. Whatever happens, it could bring a shift in your values or a major change with regard to what you own or earn.

On the 16th, the following day, your planet Mars is also on the move when it enters Aquarius, the star sign that’s co-ruled by Uranus. Aquarius rules your friends and group activities, wider society, politics and the collective. You might be riding your white charger, keen to play your part within society, to help others and bring values such as equality and fairness into the world.

However, Mars immediately clashes with Uranus on the 16th and this is a combination that you need to be careful of. It’s volatile and impulsive so don’t leap from the frying pan into the fire or take unnecessary risks. Mars rules anger and passion and Uranus lights the flame. You might feel fired up and ready for action but there are better dates to leap in blindly than the 16th.

Instead, think things through as the Sun’s move into Gemini on the 21st facilitates your mind, ideas and strategies. Gemini rules your communication sector, brilliant for brain-storming, marketing, getting your message across and meeting new people, finding your allies.

Plus, the Sun links up with your ruler Mars on the 24th in a positive planetary aspect. This is the date when your moves have integrity and combining forces with other people works in your favour. Together you’re stronger.

Before this, however, there’s another possibility and this might be linked to your home and family. Love planet Venus moves into Cancer and your home and family sector on the 19th and immediately connects with Uranus in Taurus in a helpful manner. This is where you can make a sound move financially, whether it’s to do with property, a family business, working from home or investing in your home and family in some way.

In a relationship, you might be keen to do your thing while your other half holds the fort. Certainly this month, you need to start being innovative and progressive with regard to money and your future security.

Note too that big planet Jupiter is currently in Scorpio and your joint finance sector. On the 25th, Jupiter connects with Neptune in Pisces and this whole combination feels charitable and giving. Trust in life and be faithful that good actions will be rewarded. Build up your karma.

The Full Moon on the 29th brings the month to a close and, by then, you may have your gaze set on distant horizons. This Full Moon lights up the travel and study sectors of your horoscope. It feels optimistic and, once again, it gives a nod to a month when you can’t stay stuck or rooted. Change is coming, ready or not.