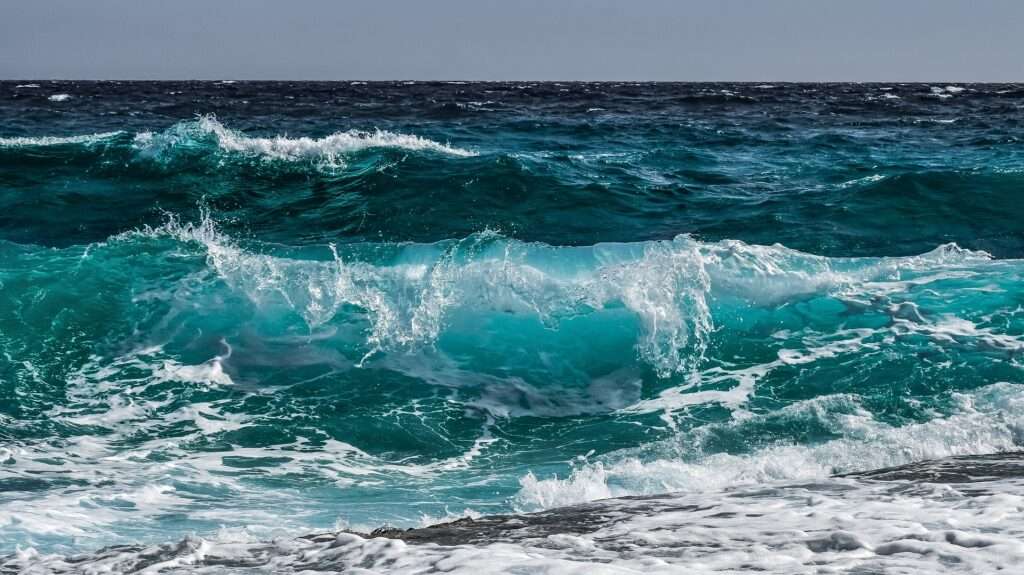 This could be a big month for money as your ruling planet Mars is in Taurus and your personal money sector until the last day of March. Plus, after last month’s challenging astrology, this month you can get on the right side of allies and make the most of friends in high places.

The majority of planetary aspects that Mars makes are supportive and helpful. The 14th and 20th are key dates to note when Mars teams up first with Saturn and then Pluto in Capricorn and your career and vocation sector.

This is about joining forces with other people or approaching authority figures, people of influence who can help you make progress. This is a strong earth sign influence so it’s about steady gains and shoring up your foundations. Earth signs move slowly not fast and you are going to be thinking about security more than usual in the coming month.

The first week of March could prove significant for you as this is when the planet of change, Uranus, leaves your star sign Aries on the 6th. If you’ve experienced eight years of change or instability in your life life, this is partly down to Uranus. When Uranus is in your star sign, it can bring an identity crisis or a desire to change who you are dramatically.

At the start of March, notice where you feel restless or want to implement change in your own life. The Uranus factor brings an added edge to money matters, once it leaps into Taurus and joins your ruling planet Mars on the 6th.

Uranus rules technology and all things modern and Taurus is your money sector, linked to your personal values, your possessions and security. This combination could bring something new and exciting into your life, linked to money, wealth or abundance. You might win a fortune or become a crypto-currency whizz kid.

Perhaps, you find yourself awakening to new possibilities around money and security and realise that you’ve allowed yourself to be held back or restricted. Uranus is the planet linked to freedom and independent moves. Whatever happens, it could bring a shift in your values or a major change with regard to what you own or earn.

You have Uranus in Taurus until 2026, so it’s here where your values and attitudes around money are undergoing a revolution or revelation. What happens this month could set you up for the next seven years.

Plot and plan, dream and scheme and focus on making money or strengthening your foundations. If money’s tight, make this area of your life your focus, your main priority. Don’t take your current income stream for granted either. Keep one step ahead of what’s happening and think about new trends, new ways of doing business.

At times this month, you may feel frustrated if things aren’t happening as quickly as you would like. March is a significant month in the astrological year because this is the start of a new year and on March 20th, the day of the Equinox, the Sun enters your star sign, Aries.

This brings something special to the mix and it’s on or around this date that you can start to get ahead and make headway with your personal goals, plans and aims.

Before then, however, there’s the small factor of Mercury retrograde from March 5th to the 28th. Plus, a huge wave of planetary activity in Pisces and the most hidden sector of your horoscope. This starts with the New Moon in Pisces on the 6th. During the New Moon, the Sun and Moon sit next to Pisces’ boundless Neptune.

Pisces rules your inner world and this month is ideal for going on retreat and tapping into your subconscious. It’s a fertile month for dreams and imagination and seeking out your creative or spiritual source. Use this watery energy to dive into ideas and vision boards. Use poetry, music, art and nature to inspire you. Find time to unplug, rest and restore your energy.

You may be caring for someone close or prioritising self-care. Either way, a large part of this month’s astrology is about nurturing self and others, easing your way forward and going with the flow.

The Sun’s move into Aries on the 20th is your cue to wake up, find a new sense of direction and set off on a new path. Be aware, however, that you’re still in Mercury’s retrograde phase and Neptune’s watery realm.

In fact, these two planets unite for a second time on March 24th. Mercury, ruling the mind and communication, stays close to Neptune, ruling dreams and illusion, until the first week of April.

This may be healing and inspiring, but could also be confusing and overwhelming. There’s a lot of emotional energy around with a plethora of planets in Pisces. Feel your emotions deeply and let go of what’s no longer needed.

The Full Moon on the 21st falls across the Aries/Libra axis of the zodiac so this is about you and your close relationships. On the same day, your partner planet, Venus, clashes with your ruler, Mars. This whole combination is about relationships and highlights your differences, the areas where you clash or don’t see eye-to-eye.

Love planet, Venus, is in Aquarius and your friendship sector from the 1st until the 26th. With Mercury retrograde for most of this time, it’s wise not to assume you know what someone else is thinking or feeling. Love and friendship are linked but not in a way that’s clear-cut or obvious.

The turning point comes on the 27th when love planet Venus teams up with innovative Uranus and the 28th when Mercury turns direct. At last, the clouds part and you can see clearly. Other people will be experiencing the same. It’s only at the end of March that someone close will reveal their true colours and be ready to open their heart. The same goes for you too.