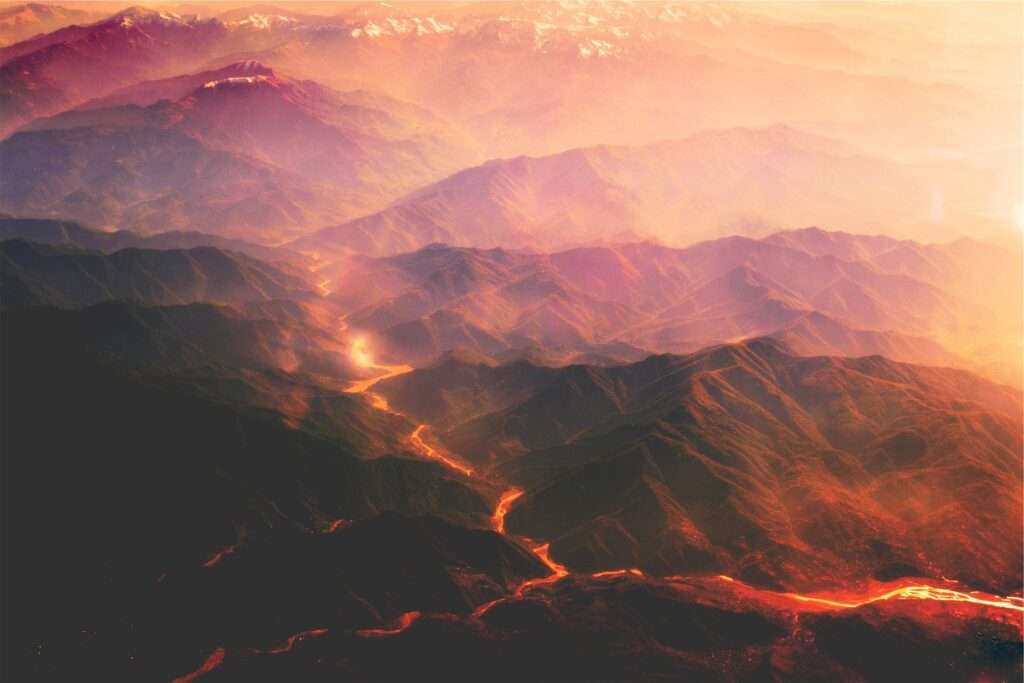 As July begins, it’s important to remember that your ruling planet Mars is currently in retreat, moving backwards through the zodiac in Aquarius. Mars remains on go slow until August 27th and the next two months are ideal for contemplating what next and redesigning your future.

Often, when Mars is retrograde, your energy levels take a dip or you lose motivation. Bear this in mind and schedule some down time into your busy life. Make ‘less is more’ your mantra and don’t feel compelled to start something new. Instead, fix your gaze on the month of September or, at the very least, late August.

What Mars in retrograde can be good for is looking at life laterally and thinking outside of the box. Aquarius is an inventive and experimental star sign, so be alternative and do things differently.

Hang out with friends who are not your usual type and be amongst people who are unconventional or unusual. Go and live on a commune if it appeals, as this would fit Mars retrograde in Aquarius, the sign of the collective.

Admittedly, there will be times throughout the month when you find yourself in conflict with others or at least disagreeing with other peoples’ opinions. This is when Mars clashes with talk planet Mercury on the 5th and the Sun on the 27th.

This is not necessarily a bad thing. Instead, you might be considering who you’re in harmony with and where your differences lie. Mars is in unison with the karmic South Node throughout July, peaking around the 20th, and this is often about release or letting go.

Being a Sun Aries, one of your strengths is your ability to be direct and honest and you’re usually not afraid to speak up if other people act out of turn or behave badly. You may be dealing with someone this month who’s full of puffed-up pride or arrogance. Talk planet Mercury is in Leo, the regal sign throughout July and some encounters will get your back up. This could be a child or lover or someone you know socially.

The other planet in Leo as July begins is Venus, the planet of love. Venus remains here until the 10th. As Leo rules romance in your horoscope, this is potentially a fun time for you on the love front. Be around people who make you happy and who are positive and vibrant.

A strong emphasis on Leo means it’s a lovely month to hang out with your children, line up social gatherings and entertainment and generally enjoy yourself. Kick back now and keep a healthy balance between work and play.

The end of the month could prove tricky, however, as there’s a Full Moon or Lunar Eclipse on the 27th cutting across the Leo/Aquarius axis of the zodiac. Plus, one day earlier on the 26th, communication planet Mercury turns retrograde in Leo and will remain on go slow until August 19th.

The eclipse is part of the eclipse cycle which began in August 2016 and completes in January 2019. Eclipses can be dramatic and, for you, the drama could involve a love affair, a crisis with a friend or issues regarding a child.

It’s these areas that are highlighted and this feels entangled for you, because your ruling planet Mars sits next to the Moon during the eclipse. This is personal and not the best time to leap in, even if you feel like it. If tempers flare, back off a little and let things cool down before you try and make amends or ask for an apology.

This could also be a big month with regard to your home and family or a property matter. Up until the 22nd, the Sun is in the star sign Cancer ruling these areas of your life and your connection to your roots, your past. In fact, the period from the 5th to the 8th feels particularly sentimental or emotional as the Sun creates a Grand Water Trine with Jupiter in Scorpio and Neptune in Pisces.

This would be a wonderful weekend for a family reunion or taking a trip down memory lane. Plus, on the 10th, big planet Jupiter turns direct in Scorpio and your joint finance sector. You may receive a legacy, gift or bonus or find that things turn in your favour with regard to a financial or legal issue.

Also, three days later on the 13th, there’s another eclipse and this is a New Moon or Solar Eclipse in Cancer. This begins a new eclipse cycle highlighting the star signs Cancer and Capricorn and the foundations of your life. This is home versus work, your past and your future.

A New Moon indicates new beginnings. However, this eclipse is directly opposed by Pluto, the planet of endings. You might be on the move now, leaving behind the past or, perhaps in some other way, you’re caught up in the eternal cycle of life-death-rebirth.

Finally, this month, Venus enters Virgo on the 10th, the star sign most closely linked to health and the body. This is a holistic connection which combines mind, body and soul. Look after yourself, adopt healthy habits and sort out any health niggles or worries. Virgo rules pets too, so ensure they receive some extra TLC (tender loving care).

There’s a steady flow between work and money planets once Venus is established in Virgo. Don’t turn down the offer of a job or part-time income. Instead, use your connections to create solid foundations in your life.

Eclipses often coincide with change and with Mars retrograde this month, you’re not the one in charge. Instead, rely on other people more than usual. This is new for you but it’s the best way for you to move forwards and help you feel secure throughout July and into August.