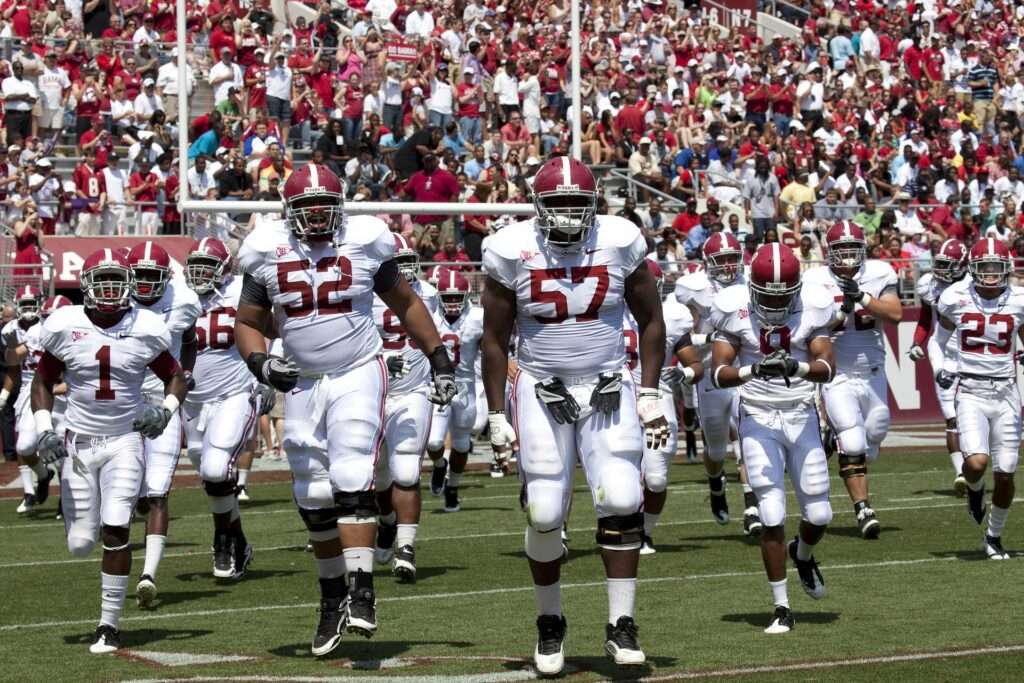 Your sense of adventure is on the increase as your ruling planet Mars charges through your fellow fire sign Sagittarius throughout February. Mars rules drive, action and strength; Sagittarius is the explorer of the zodiac willing to push back the boundaries of life and seek out knowledge, learning and new experiences.

This can be about travel and booking a holiday, study and signing up for a course, discovering a new activity that gives your life meaning and purpose or finding out more about philosophy, spirituality and the metaphysical realm.

Mars is raring to go in Sagittarius, fearless and bold. You want to grab life by the reins and charge off at great speed in a new direction. There’s a reckless quality to Mars but also the sense that nothing ventured, nothing gained. You’re a dynamic individual at heart and, right now, there’s no place for fear, doubt or staying within your comfort zone.

Mars almost gets a free run throughout Sagittarius apart from one questioning square aspect to Neptune on the 17th. If there are going to be times this month when you feel unsure about what you’re doing or where you’re heading, this is one of them.

You’re a physical person at heart but also explore your inner world. If you want to bring about positive change in your life, it often starts from the inside out. Mars’ clash with Neptune coincides with two of the personal planets, the Sun (identity) and Mercury (communication) moving into Pisces and the most hidden sector of your chart on the 18th.

This could slow you down or perhaps it’s a sign to look out for coincidences and synchronicity in your life. Listen carefully to your inner voice and the universe, which is always talking to you once you learn how to tune in.

When key planets are in Pisces, this indicates a time of preparation for you, when you’re getting ready for a new chapter. Your fresh start begins at the equinox on March 20th when the Sun starts a completely new cycle of the zodiac in your star sign, Aries.

Do your research, make time for pondering and reflection, as well as looking at where you want to broaden your horizons and take on a new challenge, a new adventure. This transit of Mars through Sagittarius is significant, as you transition from one stage of your life to the next.

This is because in 2015, 2016 and 2017, Saturn, the taskmaster of the heavens, was in Sagittarius. This may have held you back or put obstacles in your way, especially with regard to travel or study. You may have lost faith or spent a lot of time questioning your beliefs.

Saturn has now moved on and later this year, on November 8th, 2018, big planet Jupiter moves into Sagittarius, where it remains until almost the end of 2019. This will be your year to travel, study, improve your knowledge or learn at an accelerated rate.

Whatever you want to know about or discover, this will be your opportunity. It could be linked to religion, different cultures, the law, the media, publishing, whatever talks to you personally. Jupiter’s move into Sagittarius may seem a way off but Mars is revving up your interest right now.

You’re flexing new muscles and you can use any conflict of interest as a chance to deal with your own excuses or other people’s fear or doubt. Taking a big leap rarely comes without some level of questioning, either from yourself or others.

Your own role within a group of friends or a social situation is relevant too. This could turn out to be a big month for your involvement with a social, political or humanitarian cause. Your friendship sector is highlighted in the first half of February, a time when you want to be social and join in with other people. Together you’re bigger and better.

This is all leading towards a powerful Solar Eclipse in Aquarius and this same sector of your chart on the 15th. This eclipse is part of the eclipse cycle which began in August 2016 and completes in January 2019. For you, it’s about your creativity and your place within the collective.

There’s only one Solar Eclipse in Aquarius throughout the whole cycle and this is it. A Solar Eclipse is potentially a turbo-powered New Moon when your life accelerates at rapid speed, thanks to the opportunity, person or event that kicks in.

There is a hidden theme during the eclipse as if someone switches off the light leaving you momentarily in the dark. When the light comes on, everything looks different and you notice what’s missing, what’s been moved and what’s shifted or changed in your life.

Be particularly observant in the run-up to the eclipse so you know where change is likely, especially with regard to your friends and group connections.

You may find that life begins to slow down a little in the second half of the month as key planets in Pisces urge you to be more sensitive and go with the flow, rather than rush. Too much speed and life may step in to slow you down.

Romance is lively on or around the 7th but here too, there’s a hidden theme or secrets or confidences take priority. You may be unsure of someone else’s feelings for you or perhaps you’re the one who’s ambivalent. Events close to the 21st can reveal more.

Predominantly, however, this is a month to line up a big adventure in your life, whether you’re doing so for later in the year or you’re ready for excitement and new beginnings right now.