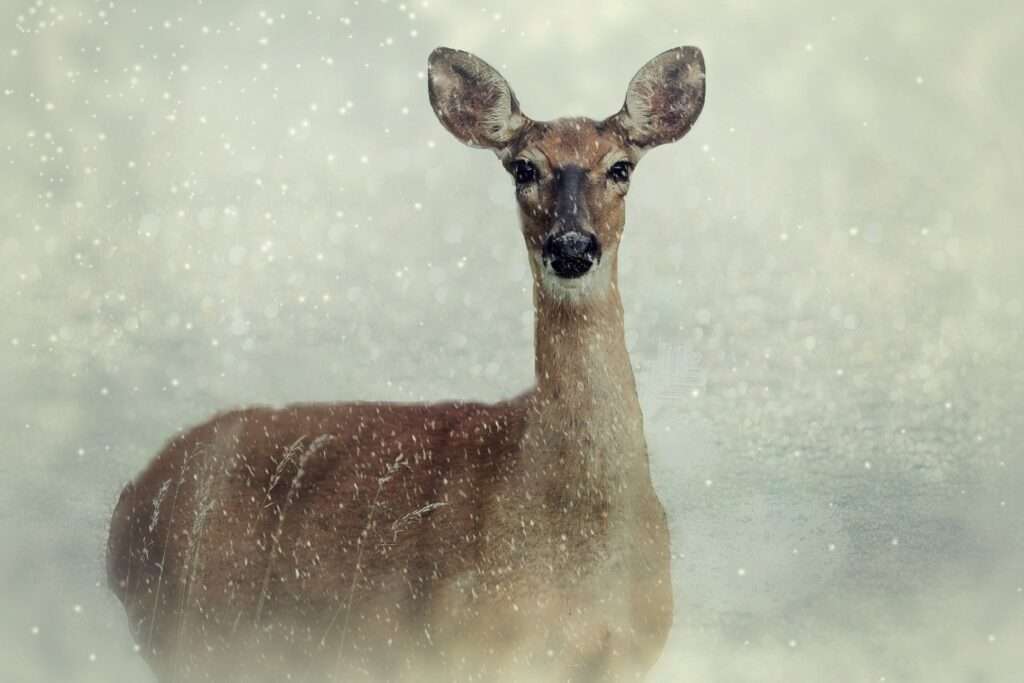 December starts with a bang. Your ruling planet Mars completes its journey through your opposite sign of Libra and on the 1st, Mars clashes with Uranus in Aries. This combination is volatile and impulsive and as Mars rules anger, it looks as if tempers could flare. In addition, there’s a Full Moon brewing early December and on the 3rd, the Moon in Gemini opposes the Sun in Sagittarius.

Gemini rules your communication sector so again this feels like a time when emotions are heightened and it’s hard to rein in your feelings. This is more likely to be related to a past incident or relationship rather than something that comes out of the blue.

It is wise to take a deep breath, however, if you sense that you’re the one who’s ready to explode. If you’re involved in any kind of sensitive relationship matter, aim to talk on the 6th, a day that’s nowhere near as dramatic and common sense prevails.

Know too that communication planet Mercury is retrograde from the 3rd to the 23rd, and this also adds to the picture of confusion. When Mercury’s on go slow, you have to keep your plans flexible and it’s a time when misunderstandings and mishaps are common place.

Mercury is on go slow in your fellow fire sign Sagittarius, ruling travel and study, the bigger picture in life. There’s a lot of planetary activity in this part of your horoscope but be aware that it’s not the best time to make any major decisions regarding these areas. Instead, see where life takes you and be willing to go with the flow. Once Mercury’s back in direct motion on the 23rd, then you can book a holiday or study course with confidence.

If you’re travelling throughout the month, allow extra time to make your connections and this is a notoriously a chaotic month on the weather front, especially if you live in the northern hemisphere. Mercury retrograde flags up a theme of travel delays or diversions. View life as a journey rather than a destination this month and this will ease your mind. At least Mercury is direct in time for the festive rush if you’re travelling away for the holidays.

Love planet Venus is also in Sagittarius from the 1st to the 25th which means you don’t want to miss out on a wonderful month to travel, learn, and expand your experience of life. Venus is your partner planet and it’s a good month to discuss what you and your other half want to do together next year.

There may be a significant person in your life encouraging you to live life differently and discover what makes you happy. This might be your partner or a female friend. Venus teams up with Uranus in Aries on the 20th, a lovely day for romantic and social connections.

Even though the start of the month is a time to rein in your rebellious or independent nature, there’s plenty of opportunity throughout December to throw caution to the winds and live life to the full. Uranus can inspire and awaken you to your future goals and it’s active on the 10th and 16th in a good way.

Life takes a powerful turn too when Mars, your ruler, is focused and strong in the sign of Scorpio from the 9th onward. Scorpio rules money in your horoscope and in particular joint finances and shared resources. Mars moves from being weak in Libra to strong in Scorpio and it’s with regard to money matters where you’re right to make some determined and ambitious moves.

Normally, Mars in Scorpio would be a positive time to deal with debts, mortgages, investments or an inheritance but you’re actually in a stronger position come January. For now, do your research and investigate all your options financially. This fits with Mercury on go slow for most of December.

Also, Mars joins Jupiter in Scorpio, the planet of good fortune and this month is all about charitable and philanthropic deeds. If you’re involved in a festive fundraiser or charity concert, this is ideal. Jupiter teams up with Neptune on the 3rd in a stunning planetary connection.

This feels giving and abundant and favours the flow of money and love. Mars also teams up with Neptune on the 28th, a good day to trust your intuition with regard to money and, by this date, Mercury too is moving forward once again.

It’s worth mentioning that Scorpio rules all taboo issues in your horoscope, so it’s about sex and power as well as money, and the cycle of death and rebirth. Turn the wheel of fortune as 2017 comes to a close and release what’s no longer needed. When key planets are in Scorpio, it’s important to step into your power and take charge of your life.

The big news in December, however, is Saturn’s major shift from Sagittarius to Capricorn on the 20th. Saturn is strong in Capricorn, the sign that rules your career and vocation, your status and reputation where it remains until 2020. It’s potentially a major end to the year for you, and this is where the hard work begins.

Certainly, there’s an opportunity to get serious about your work or where you’re heading. Saturn is the taskmaster of the heavens so you need to look at the bigger picture and how you’re going to achieve your goals. Draw up a business plan or commit to a long-term work project. If one door closes at the end of 2017, knuckle down and work hard to decide what next.

Saturn in Capricorn benefits from good time management, self-discipline, structure and strong foundations. This isn’t about achieving overnight success. Instead it’s about planning for the future and proving you can do what you say and stick to your commitments.

In many respects it’s up to you whether this next phase in life is a success or not. However if you do encounter difficulties, be aware that Saturn requires mettle and commitment. You need to prove you’re a hard worker and that when you’re tested you don’t give up.