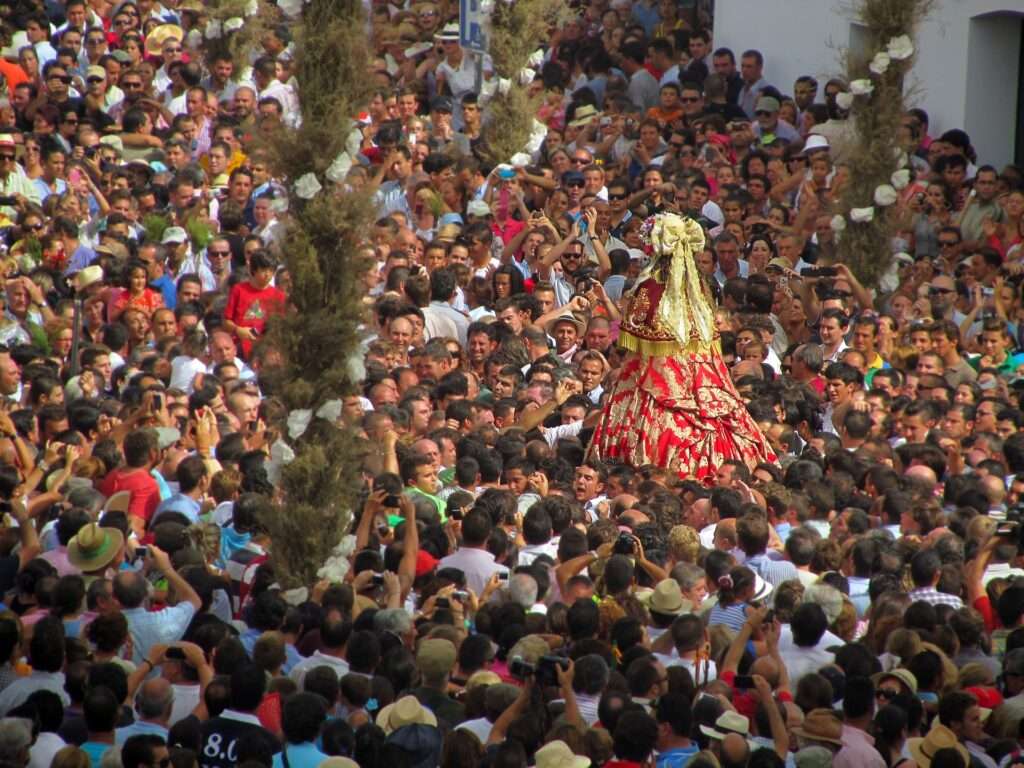 If the eclipses in August brought shocks to your 1-to-1 relationships, either personal or professional, then events early in September are the planetary equivalent of after-shocks.

The action starts early in the month on the first weekend when action planet Mars is at the same degree in the zodiac as the Solar Eclipse on August 21st. Mars is at 28 Leo and it’s not the only planet triggering the eclipse degree.

Mars meets up with communication planet Mercury on the 3rd and two days later on the 5th Mercury turns direct, also at 28 Leo. So this feels urgent, important somehow whether you’re the one who needs to speak up and take action or someone close takes on a leading role.

This can be an argumentative combination so perhaps there’s something urgent to discuss or events that require your attention on the back of the eclipse activity. Leo represents the key relationships in your life; love relationships, work relationships and your significant 1-to-1’s. This can be about an enemy too or someone who’s against what you’re doing.

The other planet in the mix is an important one for you as it’s Uranus, your co-ruler in Aries and your communication sector. Uranus was an important trigger during the Solar Eclipse and once again Uranus is in action when it teams up with Mars on the 2nd.

So this might be something you feel strongly about or a decision to let the rebel, activist side of your nature show. You may be joining forces with a partner or someone close to defend other people or to help in some way. One way or another, this is a lively combination.

The other planet in Leo is Venus, the love planet, and Venus remains here the longest this month until the 20th. So this suggests that September can be a peak month for love. In fact, there might be a big announcement on or near the 5th when Mercury turns direct in Leo.

This indicates a green light for love and relationships and a chance to move things forward, to make swift progress.

Venus is strong from the 13th to the 18th when it connects with your co-rulers Saturn and Uranus and the planet of opportunity Jupiter. This is a lovely combination and these dates could turn out to be memorable for your 1-to-1’s.

Your astrology feels calmer or more settled either in love or in your close relationships after the 5th and there’s a feeling that together you’re stronger. It’s a powerful time to heal a rift or make a big decision with someone by your side.

Foreign shores might be on the cards too, whether you decide to take a trip away or go on holiday with a loved one. The weekend of the 15th-17th looks positive in this respect. Team up with your other half, a new lover or your best friends.

You could be more than ready for a change of scene or a chance to do things differently this month, whether you’re in or out of love. This is because there’s a major planetary aspect on the 28th between Jupiter in Libra and your co-ruler Uranus in Aries.

These two planets are linked to freedom and space and this is their third and final encounter. Jupiter entered Libra and your travel and study sector back in September 2016. Over Christmas last year Jupiter encountered Uranus for the first time and their second connection took place early March this year 2017.

For some of you, this will already have coincided with a move abroad, a study opportunity or a big vision. So what needs to happen now? And if you’ve not made a move already, do you have the faith to take a risk?

Certainly, there’s a theme of last chances with this combination and you might already know what you’re planning and where you’re heading. The Sun’s move into Libra on the 22nd heralding the Equinox and change of season is another indication that it’s time to expand your horizons.

Money too is a key feature of your month ahead, perhaps because you’re saving up to do something special or trying to get funding or finances together to make a difference. This may be linked to what you want to do in life or it could be a fund-raising venture to raise money for a good cause.

The New Moon in Virgo on the 20th is quite spectacular in this respect as a New Moon is a symbol of new beginnings and Virgo is the sign that rules joint finances and shared resources in your chart.

Plus, at this New Moon, all five personal planets are in the sign of Virgo, the Sun, the Moon, Mercury, Venus and Mars. This is special so look out for people who’ve got your back or find ways to team up with other people to boost your own finances or create something special together.

It is important to note however that this is a month when you must pay attention to facts and figures. Get on top of your finances and make sure you know exactly how much money you have coming in and going out.

If you need to employ an accountant or financial expert to help you, do so. This is not the month to wing it financially, especially close to the Full Moon on the 6th. Neptune is strong all month but you first know about it during the Full Moon when Neptune is in Pisces and your personal money sector.

Be wary of a scam this month and don’t let money matters drift. Your intuition might be off course or perhaps you feel you’ve lost your way. If you feel fearful of your current situation, even more reason to sit down and deal with the facts. This is important to do so throughout September.