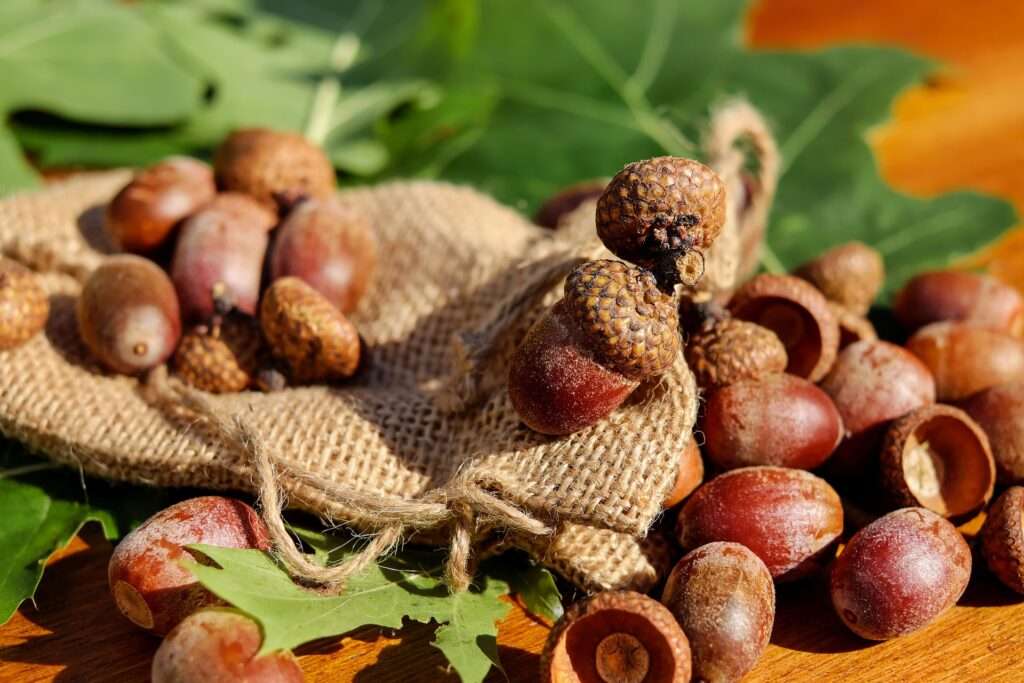 If you’re ready to spread your wings and fly away this month, you’re in tune with your stars. As October begins, both the Sun and communication planet Mercury are in your fellow air sign of Libra which rules travel, exploration, adventure and the bigger picture in life.

In addition, the big planet Jupiter remains in Libra this month, but only until the 10th. You might already have decided to take a last-minute trip away or perhaps your plans are changing suddenly. This month could involve a big move for you, maybe even a change of country.

Planets in Libra not only expand your horizons physically but this is about making the most of life and exploring on a mental or intellectual level too. Libra is associated with study, learning and knowledge, so it’s an excellent month to start a new course of study or to learn philosophy or follow a spiritual path.

The Full Moon on the 5th cuts across the Libra/Axis of the zodiac and this is a good date to make a big decision. You see your situation clearly during the Full Moon and your head and heart are in unison. So plan for the future now, look ahead and line up something exciting to look forward to.

Other planets also kick in this month, however, meaning that there will be times when you have to keep your plans extra flexible and you might find yourself up against opposition. Pluto clashes with both the Sun and Mercury on the 9th/10th and events around these dates could conspire to hold you back.

It might be that self-doubt kicks in or lack of belief. Try not to let your inner critic take hold and if the time doesn’t feel right for major change or new plans, stop and take a step back. It doesn’t mean that you’re on the wrong path but more that the timing is out.

Your ruler Saturn steps in to help on the 13th and 16th teaming up with Mercury and the Sun and these are positive dates for you. Lean on a friend to help you or team up with other people to make progress together. This might be with regard to your own plans in life or wanting to help out other people or make an impact on the political or social scene.

Yet it does feel as if there’s a push-pull effect going on for you now and at times, this is more to do with you than external circumstances. Your co-ruler Uranus is also in action on the 15th and 19th when it opposes Mercury and the Sun.

This often brings about a change of plan, a need to think twice about what you’re doing or at the very least, to think laterally. You might find yourself in disagreement with someone close as you both have different ideas on what’s right and what’s wrong. This is when the stubborn side of your nature could kick in big-time.

Try to be flexible and be ready for the unexpected and if you need to do things differently, do your best to calm down or charm the other people concerned. The New Moon on the 19th falls in Libra, so here again this suggests an opportunity to spread your wings, to keep moving forward and to make progress in life. Be careful that you don’t mess things up for the sake of it and consider your inner motivations carefully.

Love planet Venus moves into Libra on the 14th and is joined by action planet Mars on the 19th. So this is not a period to do nothing or even stand still. Instead, play a proactive role in life and if there’s someone you really want to see, even if they live miles away, make it happen.

Money too is in the picture early in the month and Venus and Mars are the key planets to note. Before they move into Libra, they are both in Virgo and your joint finance sector. In fact, they come together in the zodiac on the 5th for the only time this year so look out for someone who can help you out financially or vice versa, you help them.

This promises to be a good time for a union or contract, for making binding connections that last. Look to other people for help and guidance and let the experts get involved if you’re dealing with a major financial issue.

Your planet Saturn opposes both Venus and Mars on the 8th and 11th respectively and this suggests that you might be the one who’s fearful about connection or intimacy. The main advice this month is not to get in the way of yourself and to trust that living boldly and intimately is the way forward.

The big news this month, however, is Jupiter’s move into Scorpio. Jupiter is the planet of opportunity and good fortune, it represents expansion and luck and it spends one year in each sign of the zodiac. On October 10th, Jupiter leaves the air sign Libra and enters the water sign Scorpio.

Scorpio is the sign at the top of your chart, beginning a 12 month period when Jupiter lights up your career and vocation sector. This is also linked to your status and reputation.

Events early in the month are likely to be linked in some way, whether money coming in enables you to free yourself from a job or contract that’s restrictive or a new work opportunity pays a lucrative salary.

The 26th in particular is a major date for you heading forward, when the Sun and Jupiter come together indicating luck and good fortune. Being in the right place at the right time can help you make progress in a big way. This is your time to be fearless with regard to your career and vocation, to take risks and have a big vision in life.